1970s trends are back, so get yourself some mens 70s shirts and rock these vintage mens clothing items with your current wardrobe pieces for an on-trend look today.

The 1970s top fashion trends never really went out of style and are back with a vengeance. Source yourself some mens 70s shirts done the vintage mens way and show your style savvy with a mashup of retro and modern. 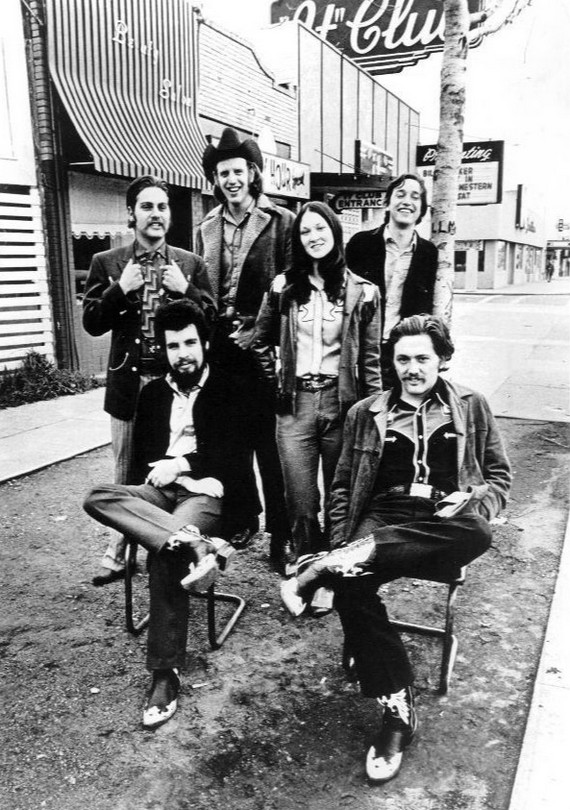 If you want to refresh your everyday style and show your on-trend fashion savvy, get yourself some 70s shirts, preferably vintage mens shirts done the authentic 1970s way, and rock this renewed trend today.

Here are some of the 1970s style inspirations you can choose from, when decided what type of mens 70s shirts will work best for you.

Some of these timeless themes included the bohemian, hippie vibe epitomized by casual, loose and colourful clothing. Another popular style was the over-the-top disco look and its variations of glam rocker and peacock revolution looks. 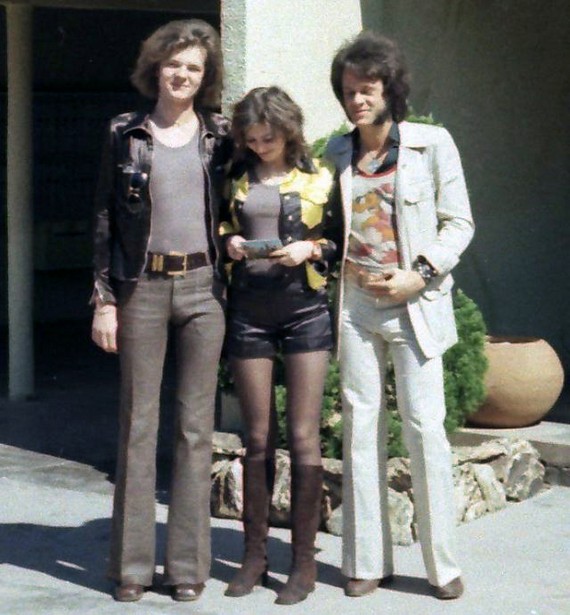 70s shirts also came in a variety of textures and fabrications, depending on the style theme.  For the disco dancer look, mens 70s shirts were fitted tight to the torso with large collars and in satin or silk.

For the boho-hippie look, 70s shirts were fabricated in suede, corduroy, chambray, cotton, linen or denim, depending on the particular outfit and its purpose.

Mens 70s shirts were paired with bell-bottom jeans or flared striped trousers for the bohemian vibe, or with three-piece white or pastel suits with flared pants for getting down on the disco dance floor. 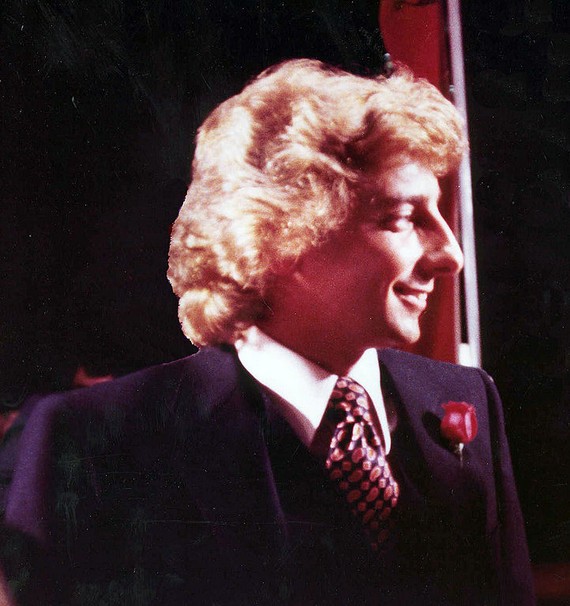 In the early years of that decade, mens 70s shirts were primarily in bright colours and worn with flared trousers (peacock look) or jeans (boho style), so big and bold colourations were the primary theme of the early 1970s.

This revolution was symbolized by over-the-top embellishments like ruffles down the front of mens 70s shirts, crushed velvet fabrications, corduroy spins on 70s shirts and so much more. 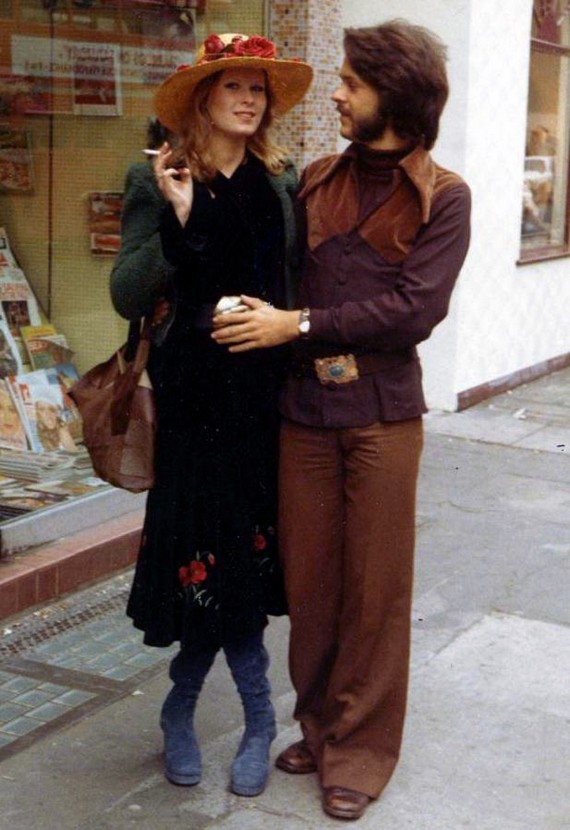 By the middle of the 1970s, glam rock, hard rock and disco dancer looks took over from the earlier boho-hippie trends. The common theme of individual style was still the driving force behind these trends.

Special effects like ruffles, oversized collars and accessories like patterned silk scarves and ascots and platform boots completed the over-the-top “look at me” style. 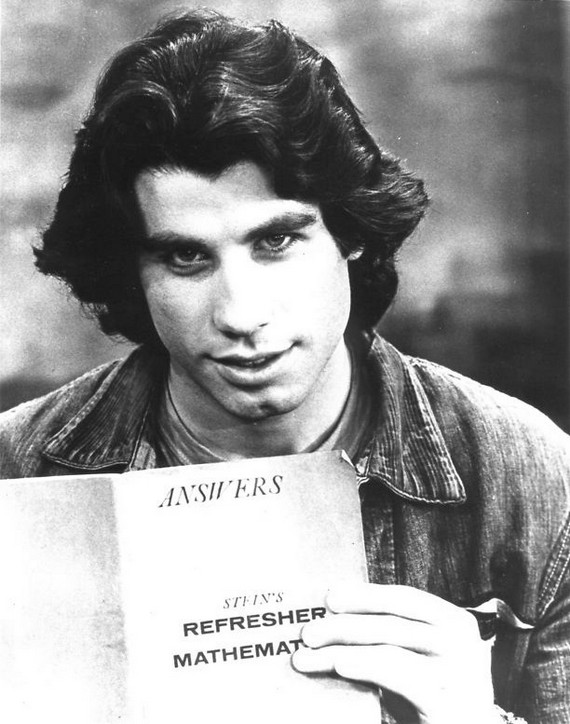 
By the late 1970s, hippie and boho 70s shirts styles had been overtaken by the disco vintage mens look. With trendy places like Studio 54 and trending people like John Travolta being emulated for fashion inspiration, disco style dressing became the way to do it. 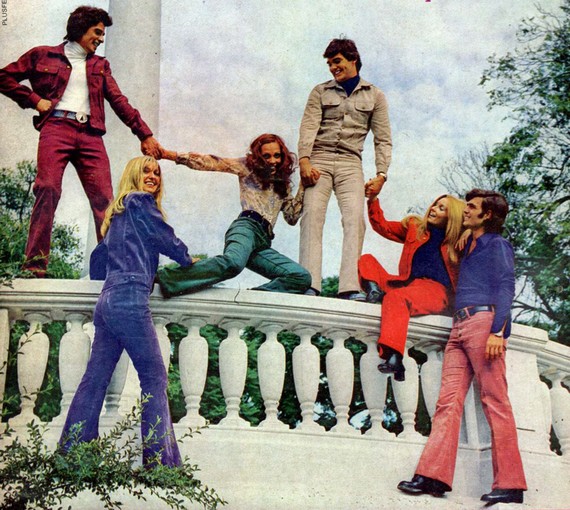 Best ways to rock them today

Here are some inspirations for rocking 70s shirts the modern way.

Pick the 1970s style you want to channel, whether it is bohemian cool or disco flashy. Then look for those mens 70s shirts that fit your taste, budget and style inspiration.

You can go online to find what you are looking for, or visit your local thrift stores for a bargain.

Finally, you can go visit the consignment stores in your neighbourhood, which are pricier than thrift stores but offer very high-quality curated selections for you to choose from.

There are tons of online marketplaces to sources your vintage mens shirts from, so get comfortable and go virtual shopping!

Some of the best places to source your mens 70s shirts are Amazon, eBay and Etsy. But starting your search at Blue17 will likely get you all the inspiration you’re looking for. Each one offers you something a little different from the rest. 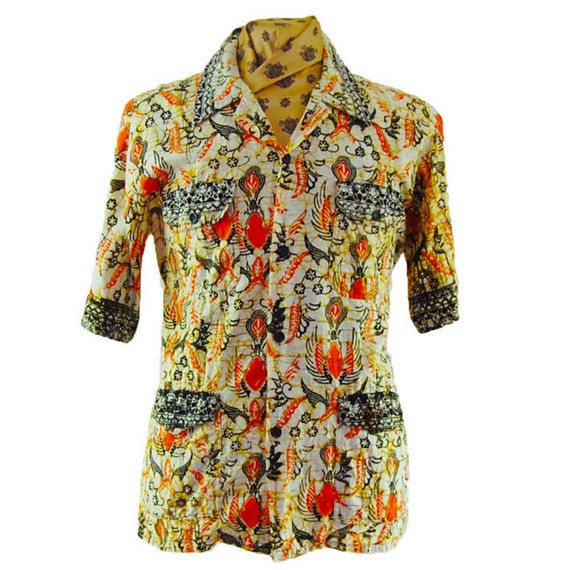 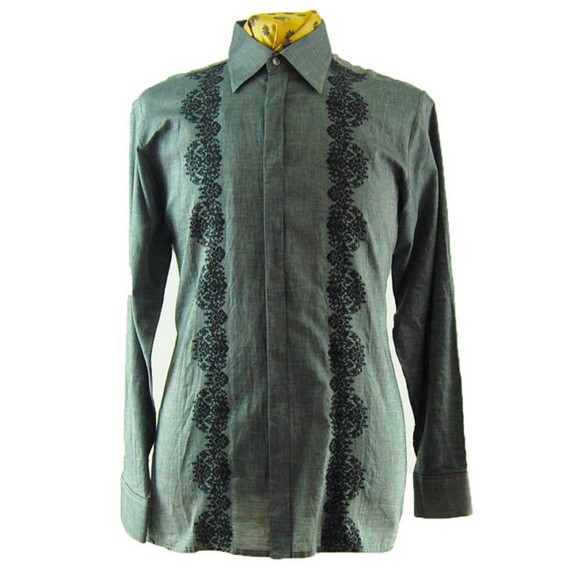 Finally, do also visit sites like Rusty Zipper, Retro Start London and Beyond Retro to get some additional vintage mens dress-up ideas.

Now that you’ve seen the top trends for mens 70s shirts from back in the day, and how to rock these trends for today, start your shopping and put together your looks to enjoy rocking a throwback style that is as retro as it is modern.