Rock the timeless trend of mens vintage plaid shirts and show your style savvy. Flannel shirts never went out of style, so wear them today with your current favourites.

Mens vintage plaid shirts, especially the timeless designer options from Ralph Lauren or Tommy Hilfiger, are a classic way to rock the evergreen trend of flannel for Fall and Winter wear. 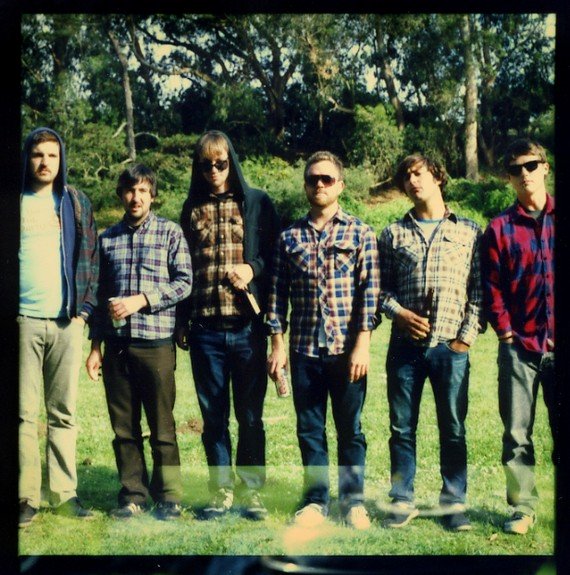 For a trend that has a long and varied heritage, yet continues to elevate everyday wear today, nothing beats mens shirts done the plaid way, so take a deep dive into this fascinating history now. 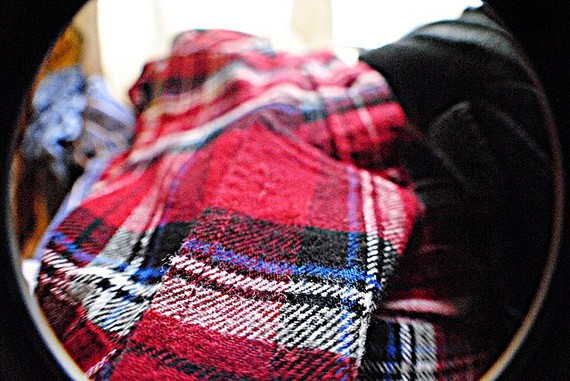 Fashioned out of worsted fibres with napping on both sides and derived from sheep’s wool, flannel shirts offered much better durability and warmth in the cold and wet Welsh winters. Called “Flanelle” by the French and “Flanell” by the German, this fabric soon spread across Europe as a working man’s choice of winter wear. 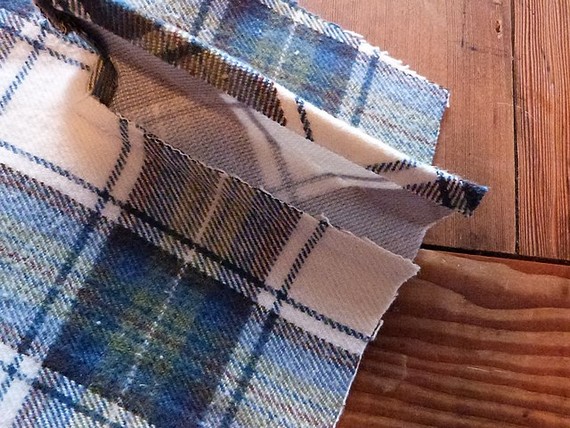 Manufacturing facilities for flannel shirts sprang up all across Europe and by the 19th century, the mechanical process known as carding was invented, which made the production of flannel shirts much more efficient and cost-effective. 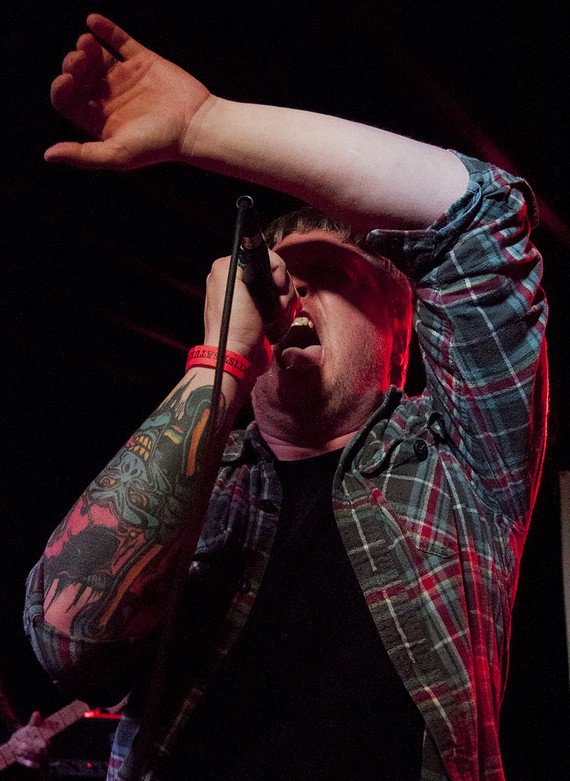 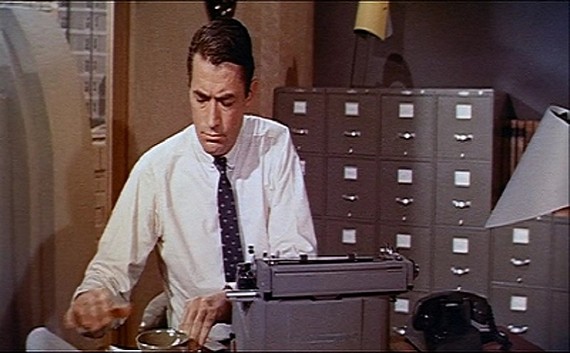 Gregory Peck in The Man in the Gray Flannel Suit, 1956

In the 1970s, “Grey Flannel” was one of the original designer colognes for men, perfect for adding a touch of personality to the working man’s gray flannel suit.

They became a symbol of cool I-don’t-care rebellion, paired with ripped jeans and combat boots by rock bands like Nirvana, Pearl Jam and Alice in Chains. 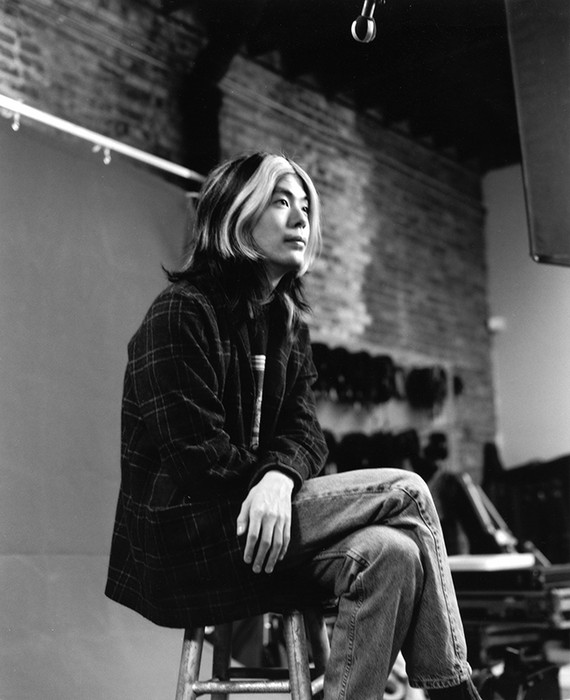 Heritage outdoor clothing houses like Pendleton and LL Bean sell high-end designer versions of flannel shirts, especially designed to keep you warm and dry and stand up to all kinds of outdoor activities.

Then there are runway designers from Tommy Hilfiger to Ralph Lauren to Dior, who offer their own modern versions that are an upmarket version of the casual look, styled to wear with work suits and dress pants for modern youthful panache.

Mens vintage plaid shirts have evolved through the fashion decades from sturdy workwear in Wales to the emblem of office wear suits in the 1950s to the symbol of rock rebellion in the 1990s and today are a ubiquitous and timeless statement of cool masculine style. 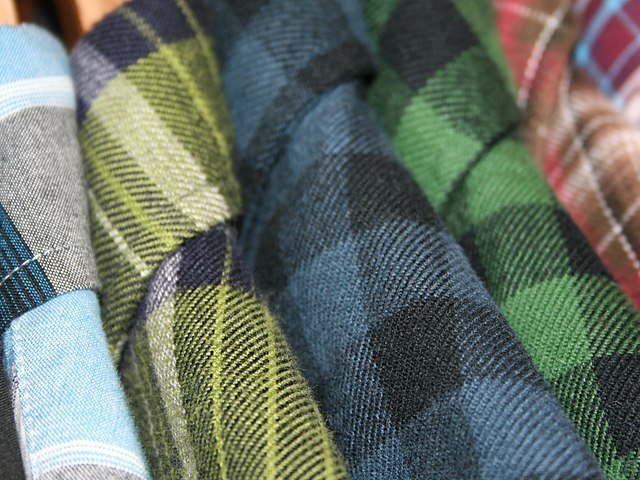 Now that you know the backstory of mens vintage plaid shirts, rock yourself some flannel shirts either in original throwback style or in their current spins. Here are some of the best places to find them. 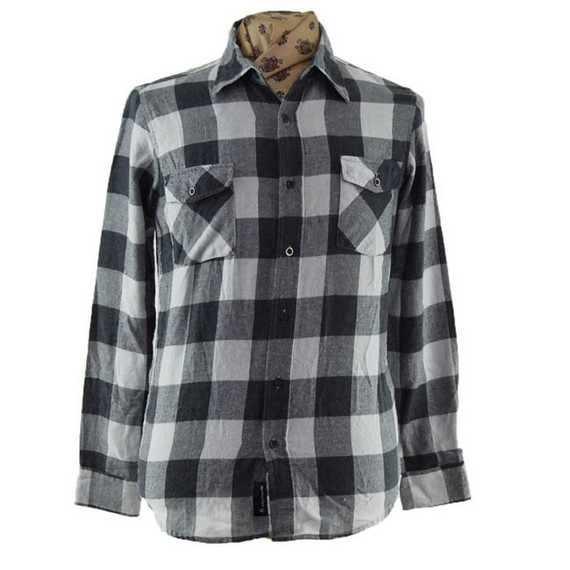 This online marketplace offers you a curated collection of original flannel shirts from all the past fashion decades, so shop all men selections of throwback style and find the perfect plaid selection to go with your everyday casual look or to elevate your more formal wear.

You know when you shop at Etsy that you are getting truly one-of-a-kind heritage men shirts in classic plaid combinations of green and orange, red and black or blue and white, in all kinds of sizes and all ranges of price to suit every taste and budget.

Check out their mens vintage plaid selection in original 1990s Carhartt options, or even earlier throwback styles from the 1930s patterned along military wear styles. 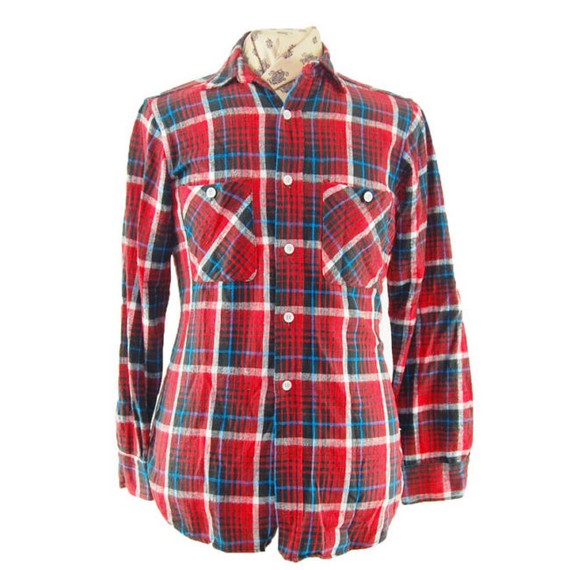 Beyond Retro is the perfect place to find warm, versatile and easy to wear mens vintage plaid shirts.

Flannel shirts in an assortment of colours and patterns perfect for your winter wardrobe, or long sleeved checked shirts in lighter fabrications, perfect for warmer days and nights.

Beyond Retro offers added benefits like next day delivery under certain conditions, and you can shop all men sizes and cuts at this site.

Source yourself some mens vintage plaid shirts at Amazon from the mid 1940s in Texas orange, casual button-down styles, in a range of sizes and with free shipping under certain conditions.

Amazon is the largest global seller of mens vintage plaid shirts, so check out their huge selection from the past, to modern takes on this timeless trend. 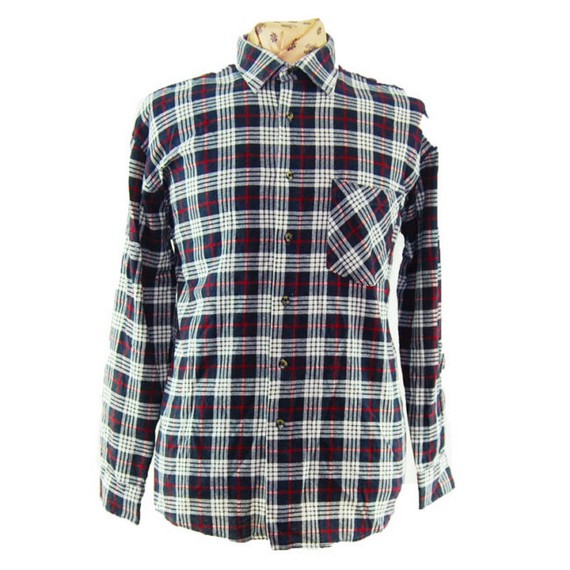 Flannel shirts in weatherproof fabrications and a range of fits from oversized as an outer layer to fitted for wearing under blazers, you are going to find some stylish men shirts here.

Armed you’re all caught up with this knowledge of the rich and varied history of mens vintage plaid shirts, and the best places to source them from. It’s time to get inspired by this classic style and inject some flannel shirts cool into your off-duty look and some designer brand versions into your daytime wear.

Where can I buy old school vintage tracksuits from the 90s – without breaking the bank?

Where can I buy old school vintage tracksuits from the 90s – without breaking the bank?