I’m a lumberjack and I’m OK

“I chop down trees, I wear high heels,

Suspenders and a bra.

I wish I’d been a girlie

Announced Michael Palin in role as the lumberjack, to the consternation of all. But the lumbersexual is quite the thing in the last few years, and it’s got nothing to do with wearing silky camisoles under your vintage plaid shirts. 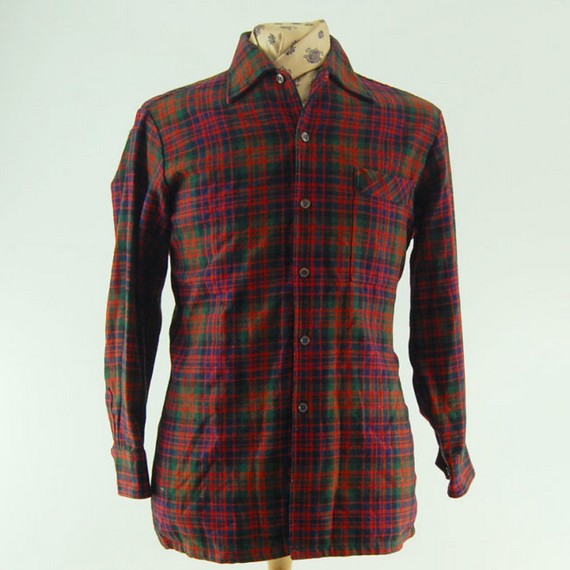 No, the lumbersexual is a natural son of the metrosexual, your highly groomed inner city man. The metrosexual likes to have a precise haircut, uses moisturizer and is carefully shaved, and even more carefully dressed in a tailored suit. The lumbersexual also lives in the city, and is carefully dressed and groomed. His style is like a very tidy lumberjack. A lumberjack who goes to the dry-cleaners and to wine bars.

So, the plaid shirt is a staple, the beard, some work boots, perhaps a beanie. He will carry a waxed canvas knapsack, but instead of an axe or even a swiss army knife it contains his laptop. That’s not to say that he doesn’t have a swiss army knife, he does, it’s very expensive and he uses it to open his craft beer. The lumbersexual does drink beer too, it just has to be the best vintage (and never out of a can).

There are several celebrities who have been claimed as lumbersexuals, but we all know that they’re just dressing practically. It’s not being a lumber sexual to simply wear the plaid mens vintage plaid shirts, it’s the way that you wear them that counts. Nicely pressed, and buttoned neatly right up to your chin. 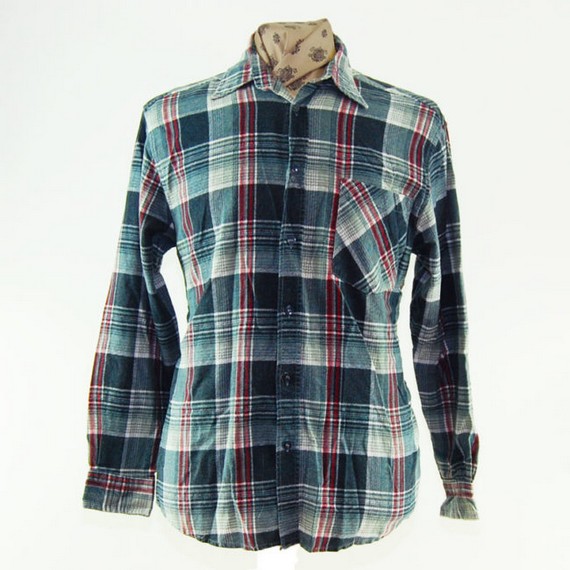 Of course, it’s not just lumberjacks or lumbersexuals that wear vintage plaid shirts. The 90s look is very in right now, and any ardent fan of Kurt Cobain probably never stopped wearing them. Every indie rock group and their fans wore vintage plaid shirts. Some female stars went for plaid on plaid, with a mini kilt topped by a plaid shirt. For this look, wear your vintage plaid shirt roomy and open over a t shirt. Un-ironed is best (rock stars don’t iron, right?) and maybe pop a cardi on top. 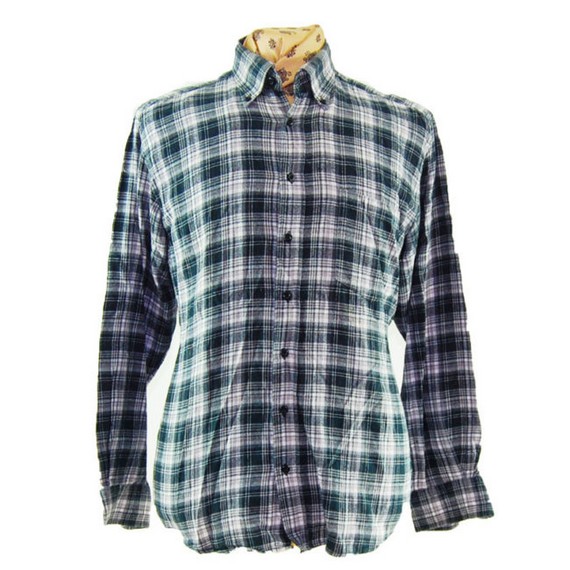 In the 2000 video for Wheatus’s ‘Teenage Dirtbag’ Jason Biggs also sported the double plaid look with a plaid hunting cap paired with a plaid shirt, open over an Iron Maiden t shirt. However, this was not because he was a rock god, it was because he was a nerd. But being a nerd isn’t necessarily a bad thing.

Designers like Margaret Howell adore vintage plaid shirts, and feature them often in their collections. Steering away from traditional reds, she tends to go for crisper colour combinations, like blue and white, navy and cream, or black and white. For theses, the line is slim and the effect is neat. It’s a traditional look, updated for today.