Vintage Hawaiian shirts are great for this hot weather or on holiday: since they originate in Hawaii they are synonymous with sunshine and fun. There are lots of different colours and designs in varying degrees of loudness which means hunting down the perfect one for you is quite a treasure hunt!

The correct name for vintage Hawaiian shirts is vintage Aloha shirts, which is the original Hawaiian term. Some sources say that they are the premier export for the island, since their style has resonated with so many people. The shirts can be worn by both men and women, with the necklines being a little bit different for each. 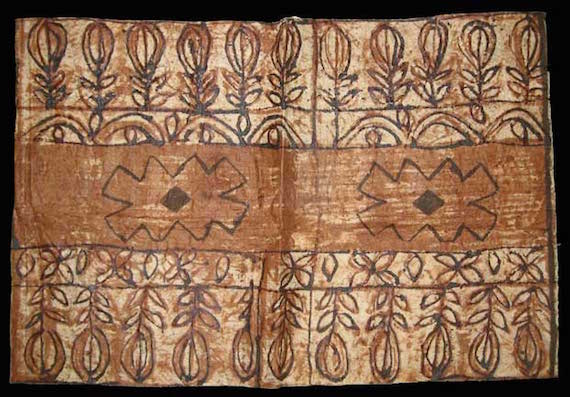 Vintage Hawaiian shirts can be two types: the ones made for export are generally brighter and more colourful, with big, bold patterns, while the ones worn by native Hawaiians have more subtle, traditional prints and muted colours. Vintage ones especially have traditional quilt designs or ‘tapa’ (also known as ‘kapa’) designs. This is a cloth which has been made in Hawaii since early times. It is made from the pounded and dyed bark of the mulberry tree. Tapa cloth was used as a currency in many of the South Pacific islands until the eighteen the century, when it was replaced with coinage. 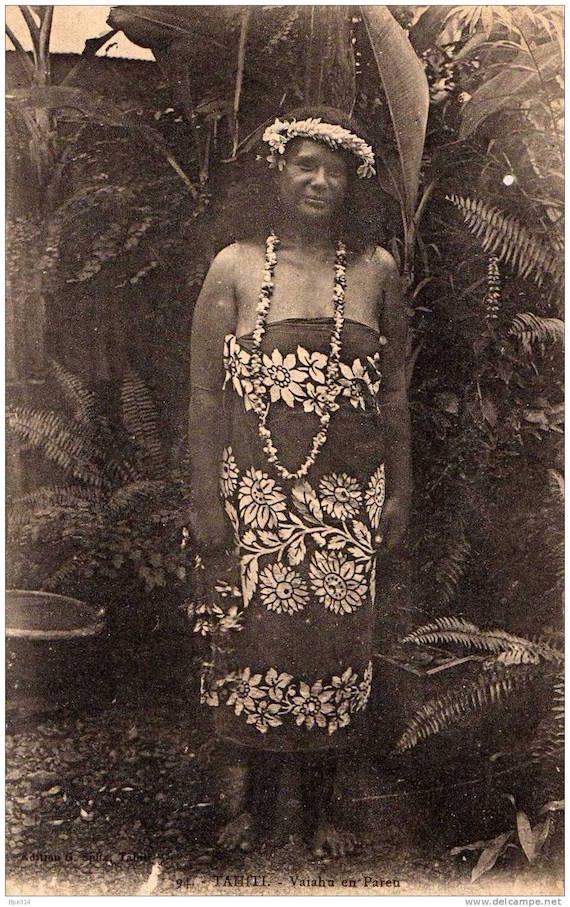 The Tahitian pareo influenced many of the Hawaiian prints. It is a piece of cloth worn by both men and women, dyed with bold floral patterns on a plain background.

More modern ones have all sorts of crazy prints, like sports cars or nubile women printed in repeat.They are actually considered as fairly formal wear in Hawaii, since the hot climate precludes the wearing of shirt, tie and jacket.

The invention of Vintage Hawaiian shirts

Vintage Hawaiian shirts were first produced at the turn of the 19th Century, and invented by a Japanese tailor living on the islands who made them from old kimono fabrics. They became more mass-produced in the 30s, where they were incredibly popular with tourists, surfers, and locals alike. North American servicemen, posted in the region, began to take the Vintage Hawaiian shirts back to the USA and they soon began to be a souvenir for tourists. They became especially popular when Elvis Presley began to sport them in the 50s. 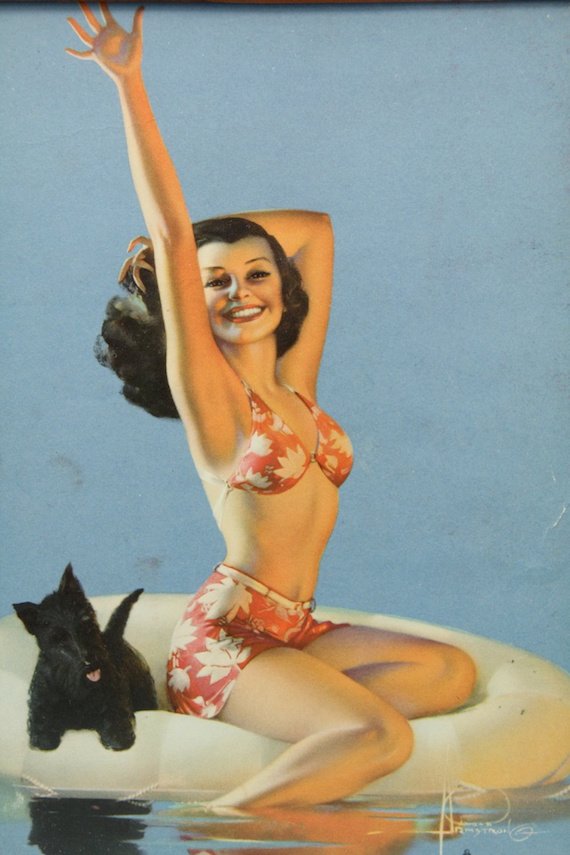 The manufacturing companies began making sundresses and the new bikinis for women from the fabric at this point. By the 1940s they had fallen out of fashion, and the local textile industry worked hard to re-instate Vintage Hawaiian shirts, with festivals such as Aloha Week in October, featuring traditional clothes, dances and food. This was very successful.

“Operation Liberation” was held in 1962, where the Hawaiian Fashion Guild presented two aloha shirts to each member of the State House and Senate. Shortly afterwards in the 1960s there was a resolution passed in the senate suggesting that Aloha shirts be worn as business attire throughout the summer. They are ideal for the climate, especially made in breathable cotton. In the 1970s and 80s manufacturers began to make them from rayon, so if you find vintage Hawaiian shirts from that era, better just wear them in rainy England and nowhere sunnier!