90s shirts the mens wear way continue to have their moment on today’s fashion catwalks and main streets across the globe, so get in on this throwback trend.

Some fashion trends never die and 90s shirts mens wear style lives on in new and exciting ways today, so check out the key trends from the Nineties and see how to re-work them into your current look with fashion-savvy flair. 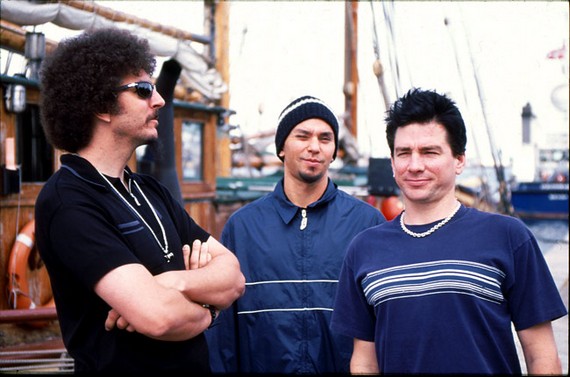 Be inspired by some of the top 1990s fashion trends that influenced vintage mens shirt style looks from short sleeve options to long sleeve shirts and everything in between. 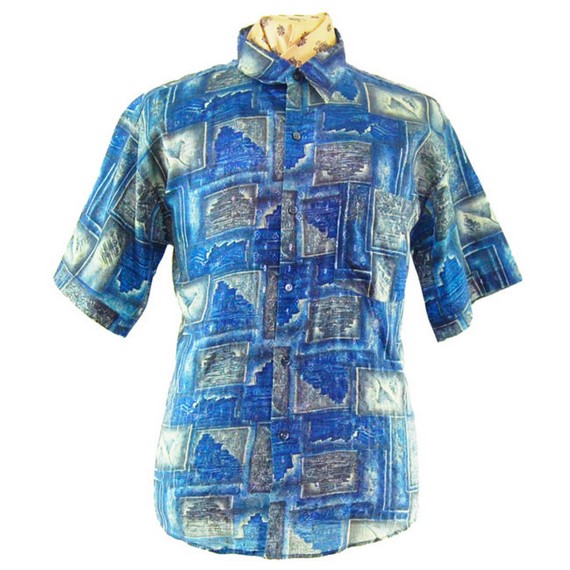 90s shirts mens wear style designed for suiting were typically conservatively cut and coloured in solids rather than prints, with narrow collars and worn with matching ties. 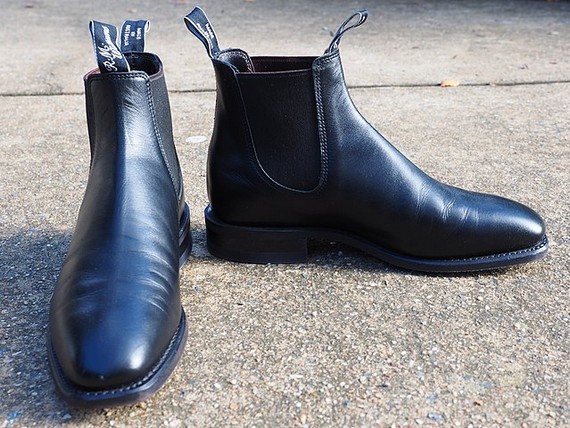 As an alternative to the button-downed look for work, business-casual style became a thing, inspired by the polo short sleeve shirts and casual khakis or chinos worn by Bill Gates. 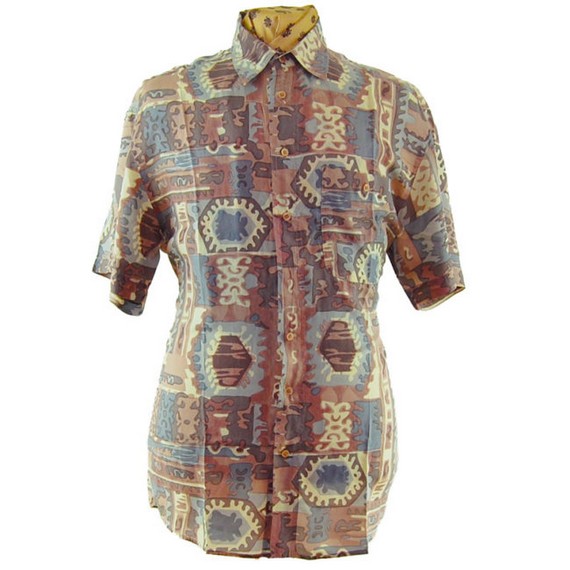 Designers like The Gap, Old Navy and Abercrombie & Fitch set these trends and were the brands to be seen in.

The look was finished with nautical blazers in navy blue with brass or gold buttons, monograms on breast pockets, sockless loafers and khakis or chinos. 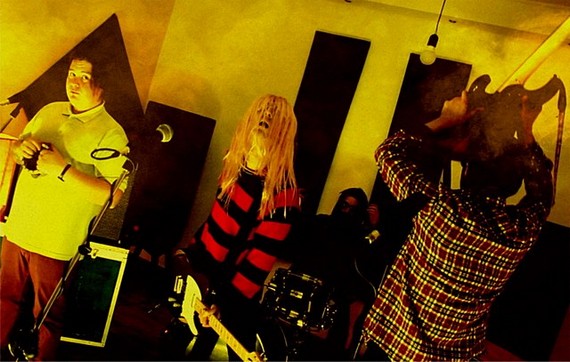 The grunge look was defined by bands like Pearl Jam and Nirvana, personified by unkempt long hair, aviator sunglasses and a just-rolled-out-of-bed style that said, “I don’t care”. 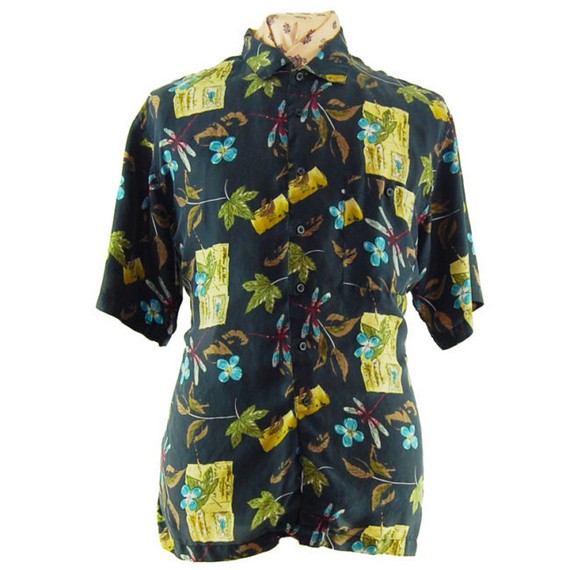 Brit style was finished off with classic Chelsea boots, high-top sneakers or loafers. 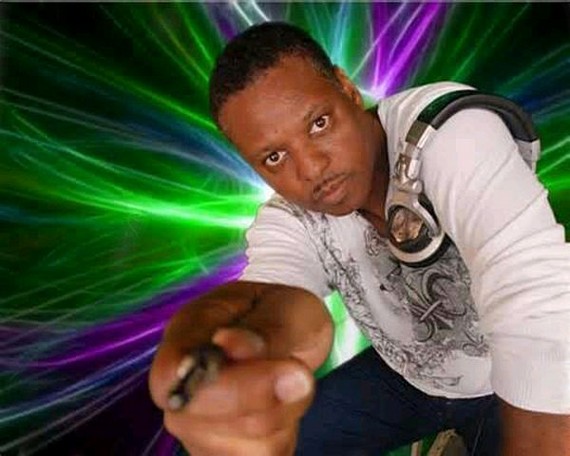 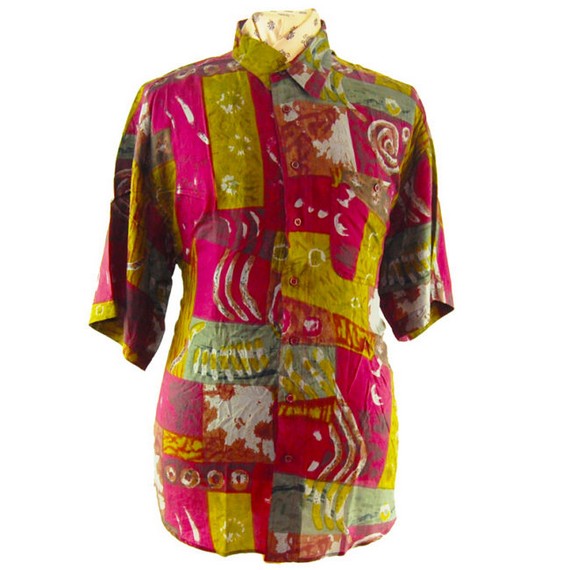 Brightly patterned and coloured bush shirts were another way to go when rocking global style.

These were just some of the key 1990s fashion trends that influenced 90s shirts mens wear style. Have you been inspired yet? 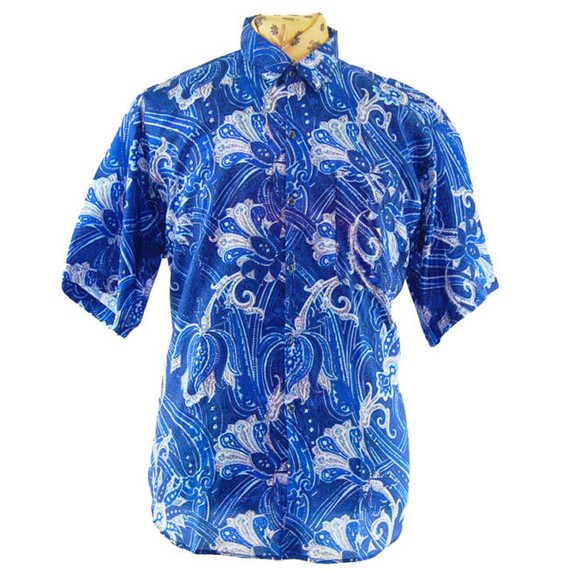 Here are some of the best places to find the top vintage men’s looks from back in the Nineties, that you can rock today. 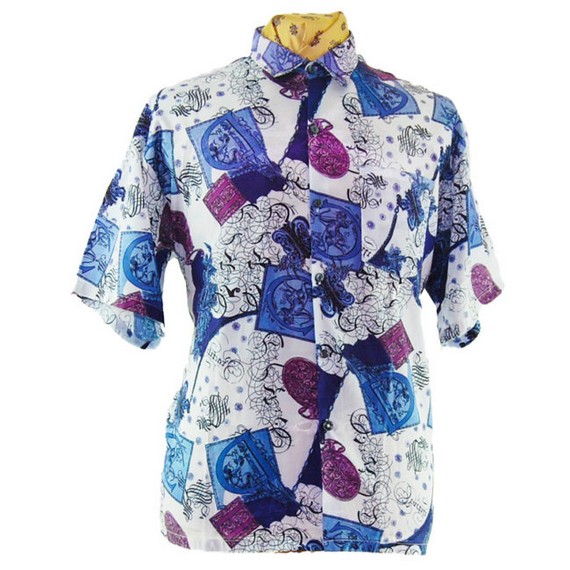 Added perks include free shipping, same day delivery and so many more options under certain conditions. 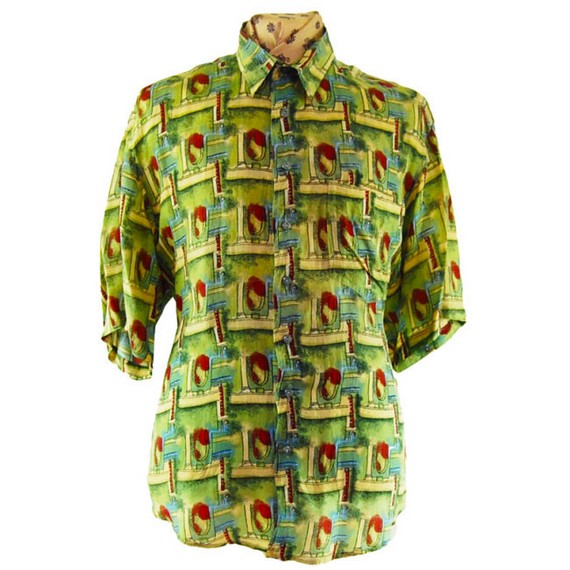 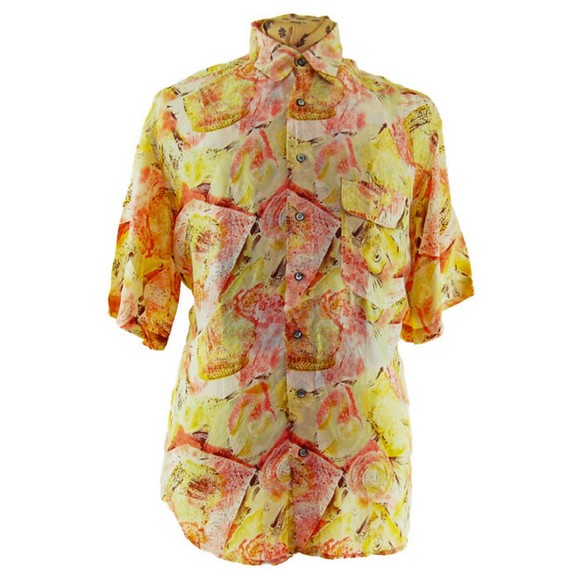 Not only is everything very reasonably priced, but you will find quirky and original reimagined versions of throwback 90s shirts mens wear style here.

You will find here 90s shirts mens wear style done in everything from short sleeve options to long sleeve shirt styles, to sweatshirts, jumpers, jackets and all the different types of pants to go with. 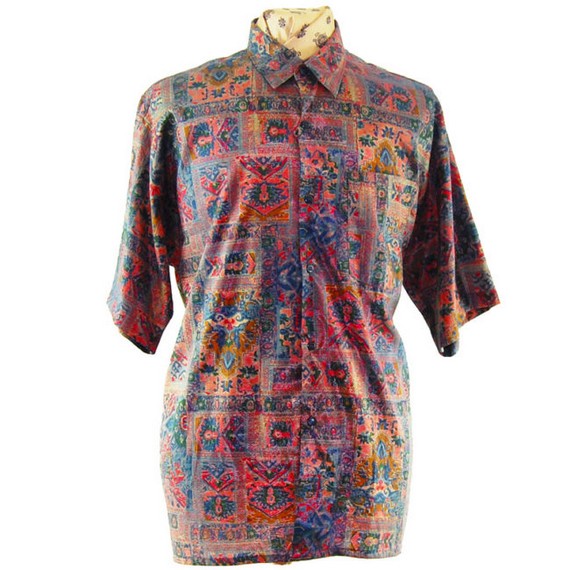 Now that you know where to find and buy your 90s shirts mens wear style, start your fashion adventure and bring some throwback pizzazz into your look today. But before you begin your search, head on to Blue17’s 1990s shirts page and feast your eyes on what they have to offer!

How to style your 90s jazzy shirt for all occasions

The Ultimate Guide to 90s Clothes and How to Wear Them

A rainbow of 90s blouses and vintage tops await you at our store!