The early nineties carried eighties trends through for the first few years. Hair styles changed gradually however, with the ubiquitous scrunchies still holding its own and hair bobbles making a comeback for grown-ups. 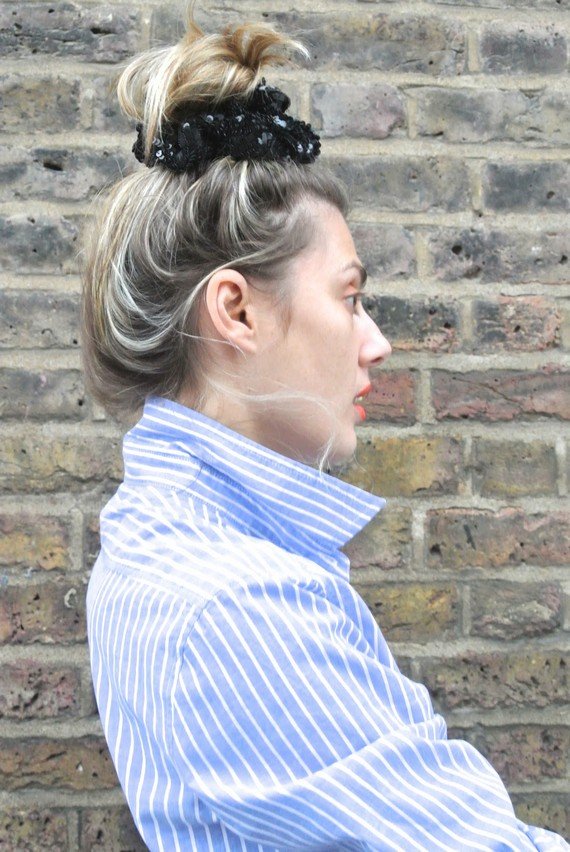 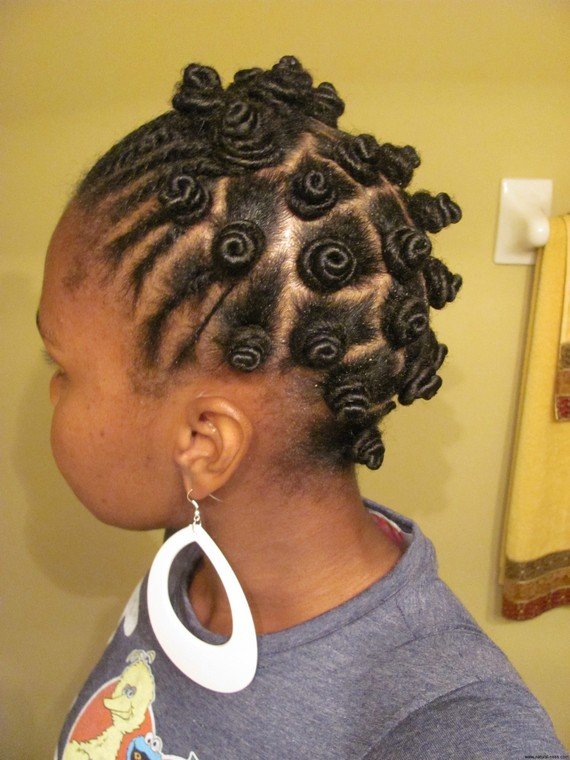 We saw the DIY and the pageboy bob, big hair worn to the side and volumised, and of course the Rachel cut. Gradually, volumed hair gave way to poker straight hair in Europe with hair straighteners becoming more widely used. Grunge brought dirty hair, and skater hair is best forgotten, with brutal centre partings for the boys, and ironed hair worn with bandanas, hoop earrings or the dreaded sideways baseball cap. 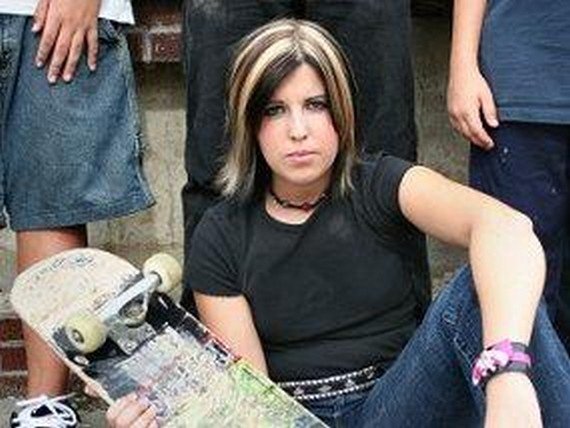 Apart from hats, bobbles and scrunchies, the 90s also saw snap in hair clips in different colours, bandanas and small butterfly clips. Hair claws, zig zag hair bands, and topsy tails that helped you to pull a pony tail through the back of the hair were popular, for a short time thankfully. Using the topsy tail involved using a piece of plastic with a loop to pull your hair through the rest of your hair at the back, and would only be achieved once you’d come close to fracturing both your elbows with the strain. Once removed, zig zag hair bands had usually taken at least half your hair with it, lying on the bathroom floor, stretched out of shape, with dead hair knots tangled in its teeth. 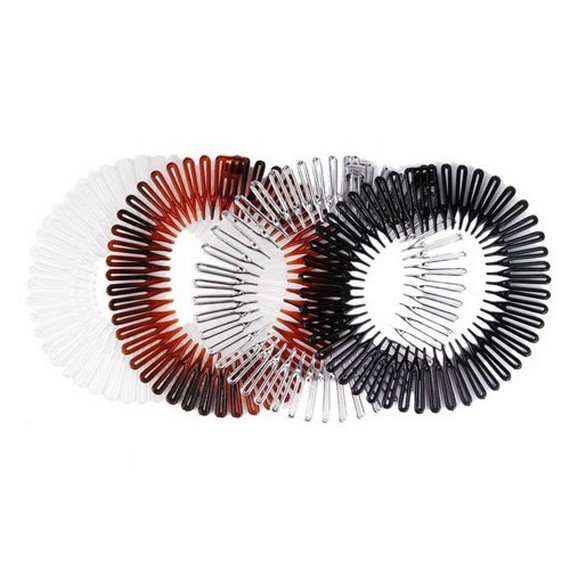 In to the noughties

With the rise of reality TV, we had fake tans and “scouse brows,” ombre or solid colour hair. While some still straightened their hair, afro slowly came back for a more natural look and a break from the damage hair straighteners had caused.

The pony, the bun and the wave of the mermaid…

Today,looks from the 90s have evolved into newer, fresher styles. The pony tail is still alive and kicking, but worn glossy and slick with centre partings – or finger waved at the front. Pony tails create the illusion of plaits with elastic bands worn at intervals down the back of the hair (stock up on elastic bands for this!). Ballerina buns are big and rather than being worn at the top of the head, they’re worn at the back, with a wet look, or the illusion of messiness– so keep a good stock of hair grips and bands.

Mermaid waves with the hair hanging loosely down the shoulders and back with a side or centre parting are in keeping with a natural look and are reminiscent of the Pre-Raphaelites.

So we may not go back to the days of those wild and childlike hair accessories now, in favour of something more subtle, more natural – but if you really can’t live without zig zag hair bands and claw grips, then why not? After all fashion is always about reinvention, that’s why we love vintage so much. So if you want a scrunchie evening – please go ahead.

Brooke Shields in ‘The Blue Lagoon’