The House of Lanvin has a long and distinguished history.. It was founded toward the end of the 19th century by Jeanne Lanvin, who started out making dresses for her own daughter, word spread and she continued to make dresses for her friend’s children until she graduated to adult dressmaking.

She would design gowns at her base on the Rue du Faubourg Saint-Honore in Paris and in 1909 acquired formal status as a couturier. With a dye factory at Nanterre she spent the 1920s expanding her business to include menswear, lingerie, perfume and furs. 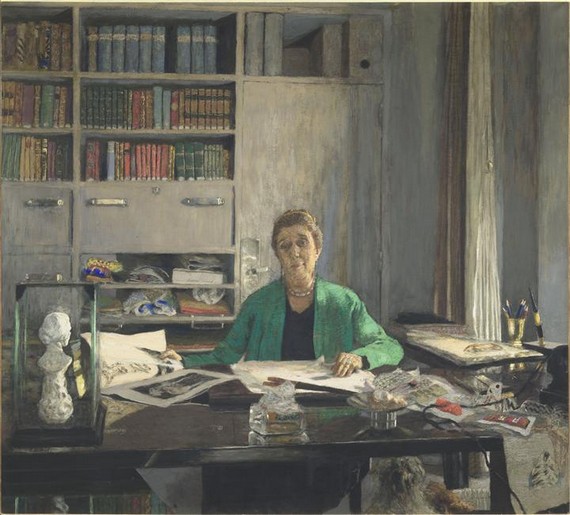 Her perfume was a real treat with “My Sir” in 1925 followed by Arpege which was inspired by her daughters piano playing. 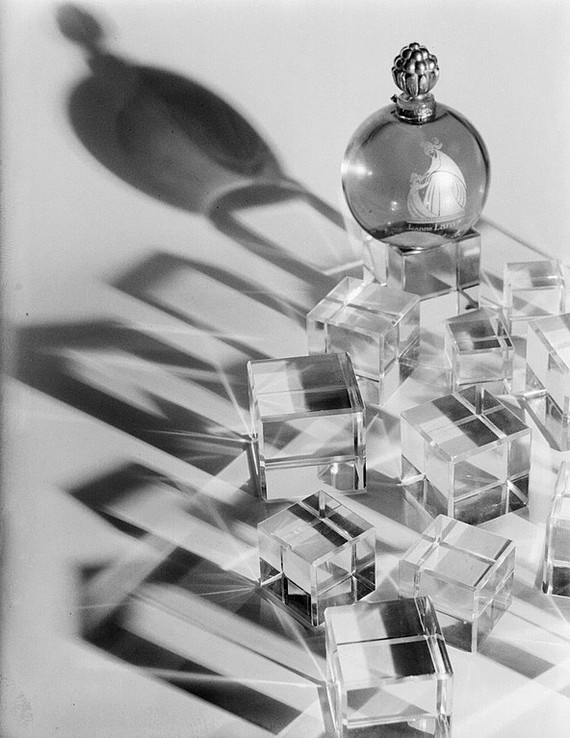 Lanvin was renowned for her imaginative use of embroidery, beaded décor and colourful trimmings.

Sadly Jeanne Lanvin died in 1946 and the business, for a time, was managed by her daughter Marie Blanche Polignac who ran it with her cousin Yves. Marie would die in 1958 with the business going to Yves.

L’Oreal would take over the Jeanne Lanvin fashion house in the 1960s with a variety of CEOs running the business after acquiring 100% in 1996. Alber Elbaz now runs the women’s wear while Lucas Ossendrijver is in charge of men’s ready to wear.

After 12 years, Elbaz continues to amaze, in 2014 he gave us Grecian dresses in muted colours with delicious jewellery at the neck. Tunic dresses in vivid primary colours of yellow and red came with roughly hewn edges and open seams.Elbaz certainly doesn’t disappoint in terms of carrying the Lanvin flame, the attention to detail, with tiers, frills, flounces that is a credit to the Lanvin name.

From Spring 2012, Elbaz in charge of creative design

Summer 2015 saw mustard yellows like Balmain, with tiers of frills, strategically placed frills and dresses like parachutes held together over the body with barely there threads of gold, making it look as if it was being held there as if by magic.

Chunky chains made an appearance on Lanvins catwalk, a respectful nod to the 70s trend for spring and summer 2015.

What Elbaz does is dress all women and cater to women of all tastes, whether it’s dark colours, straight lines, open seams or muted colours, frills and tiers or plain and subtle.

Lanvin clothes are for all women at all times, a timeless and effortless range of clothes that pays homage to Jeanne Lanvin, but opens the door to modernity and contemporary living. 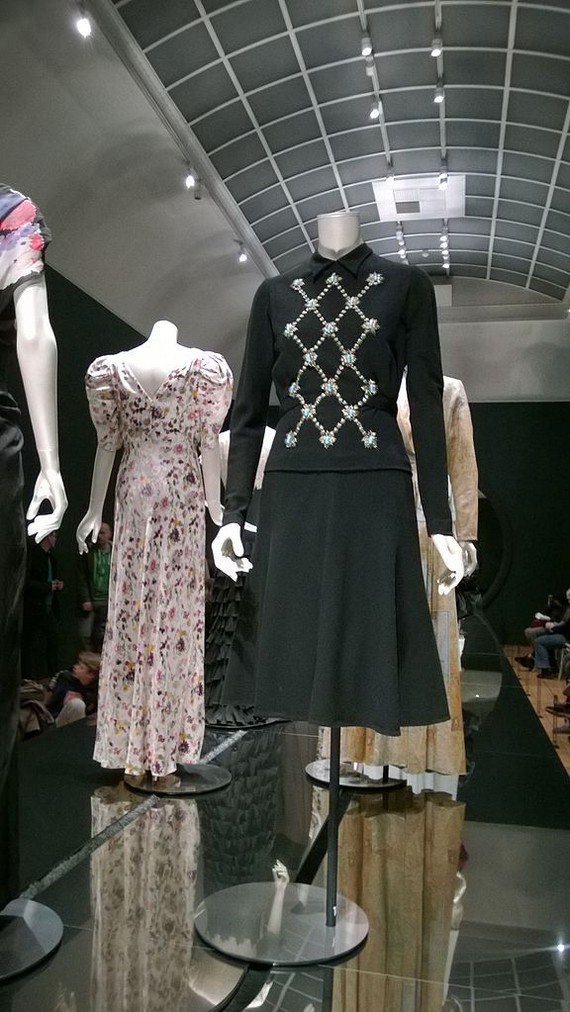 Go vintage or style your own Vintage Couture-Lanvin look

If you can’t afford Lanvin, there’s always Vintage and if you can’t go there, then you can put together peices that are reminiscent of Lanvin’s love of detail and femininity.

Dresses that are straight and long with tight sleeves, either short or long muted shades of greys, navy blues and blacks.

Or dresses in vivid shades of red, yellow and red. Or separates in Jersey that cling to the surface of the skin with long skirts to the ankle and long or short-sleeved tops with jewellery at the neck, chunky chains, big wooden baubles or natural stones.

Dynamic turquoise with peplum from 2012