These 80s fashion pictures, that provided millions of us with the inspiration for bold 80s dress and costume ideas for more than a decade, are now making a revival

Popular 80s fashion was all about boldness: Bold styles, beefy shoulder pads, bold colours and brazen silhouettes. And 80s fashion pictures shone a path forward and ignited many 1980s fashion trends that are living on – even today! 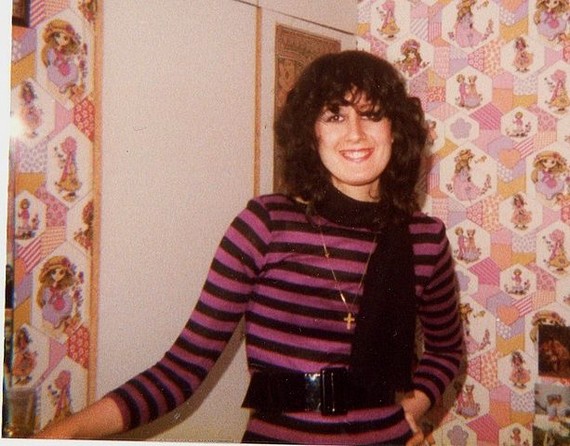 A Decade of Decadence

In many ways, classic 80s fashion can be identified with a few memorable trends. And most of them were spurred by an 80s outfit or two that made the fashion headlines – thanks to famous people wearing them. When celebrities like Brooke Shields or Cyndi Lauper wore something in public, it was more often inclined to be bold and decadent.

And true to form, 80s fashion pictures captured those moments of decadence, and glamorised the moment – and the outfit – for all eternity! Such was the power of these images, that the 80s girl could easily be called an icon of decadence!

In fact, thanks to archives of 80s fashion pictures that are freely available online, many of those decadent ideas are making a comeback in the form of bold 80s party outfits that you see today in discos and on dance floors. 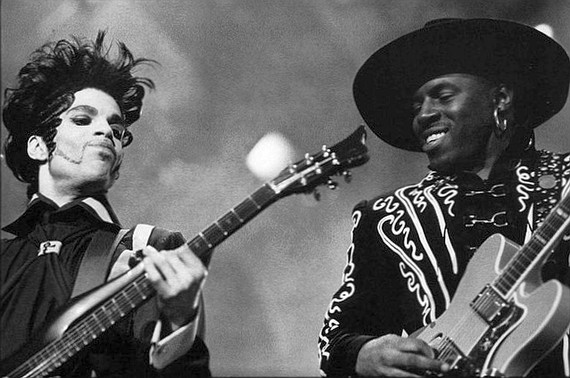 These are just a few 1980s fashion trends that are making their revival known in a big way. They’ve no doubt been inspired by iconic images that are everywhere – even in video replays on popular TV music shows. It’s sights like those, and other 80s fashion pictures that encourage individuals and groups to dust off their old 80s outfit and bring it into the light. 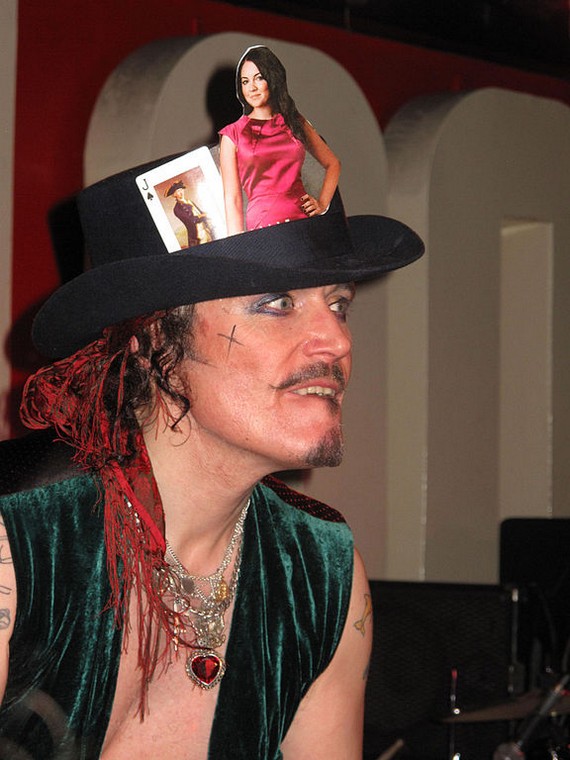 It’s not just TV shows and stage appearances by 80s stars like Cyndi Lauper that have helped 80s fashion make a comeback.  Sure, after seeing Ms. Lauper perform again, which self-respecting 80s girl wouldn’t want to go out and have some fun? And plenty of them do!

When images of famous 80s icons and well-known personalities go viral – like Janet Jackson’s famous “Wardrobe malfunction!” – it throws fuel on dormant 80s outfit ideas that people want to experiment with. They’re then more likely to scour the internet for equally brazen 80s fashion pictures, so that they may be inspired by them. 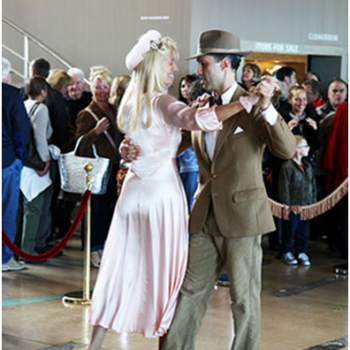 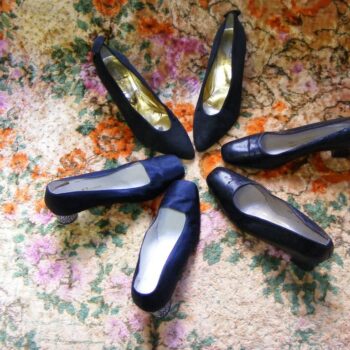 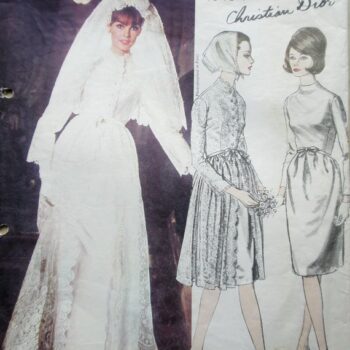