If you were around in the 80s, then you’ll remember Laura Ashley 80s vintage dresses, although they’d been around since the 70s, they really took off in the following decade.Sometimes they could really catch the moment, they looked good at weddings if you were a bridesmaid, or even a bride.

They looked great if you were off to a festival of any description and they looked good if you were doing fancy dress, let’s say a re-enactment of a Jane Austen or a Charlotte Bronte novel.

From Wales to London to and back to Wales again

Laura Ashley herself was born in South Wales and moved with her family to London only to move back again several years later.

While in London, Ashley had started making napkins, tea towels and mats on the kitchen table and had starting selling them in local stores.

She became so good that her husband Bernard Ashley, left his job and took control of the business side of things.

The first factory was an old coaching house in Kent and here they produced their own fabrics under the name of their business Mountney Ashley.

They would return to Wales where Laura camped by a river until they found the Old Railway House in Carno, mid-Wales.

They renamed the business Laura Ashley and from Wales, bundles of fabric would be sent out to women’s homes where the dresses were sewn up.

Factories in the mid-70s helped them to expand and soon their dresses were being sold in Europe as well as the UK.Bernard, her husband, once commented that “It was amazing when Laura had the whole world dressed as milk maids.”

Many felt that what Ashley did was create a new version of the past, something that challenged the male dominated fashions that had been the norm in the decades before.

Women work their way to power and discard the Ashley look

By the end of the 80s the Ashley phenomena was coming to an end as women power dressed their way into work and no longer had use for flowery dresses that made them look like Victorian servants on a day off.

Today of course – Laura Ashley 80s vintage dresses are quite appealing if you’re into her style, and there are some available that are in still in excellent condition.

The colours are rich and vibrant and the patterns are exquisitely clear and detailed.Not all of them come with the large short puffed sleeves and short bodice, and if you look carefully there are still some gems to be had.

If you love 80s vintage dresses then you won’t go far wrong with Laura Ashley’s version of 80s fashion.Although many of them come with a full skirt, many come with bandeau top and spots or block colours.

They could easily be dressed up to give a sharp 1950s look.There are some dresses that come with a much lighter and less stiff fabric with exquisite flower patterns with real rockabilly feel. 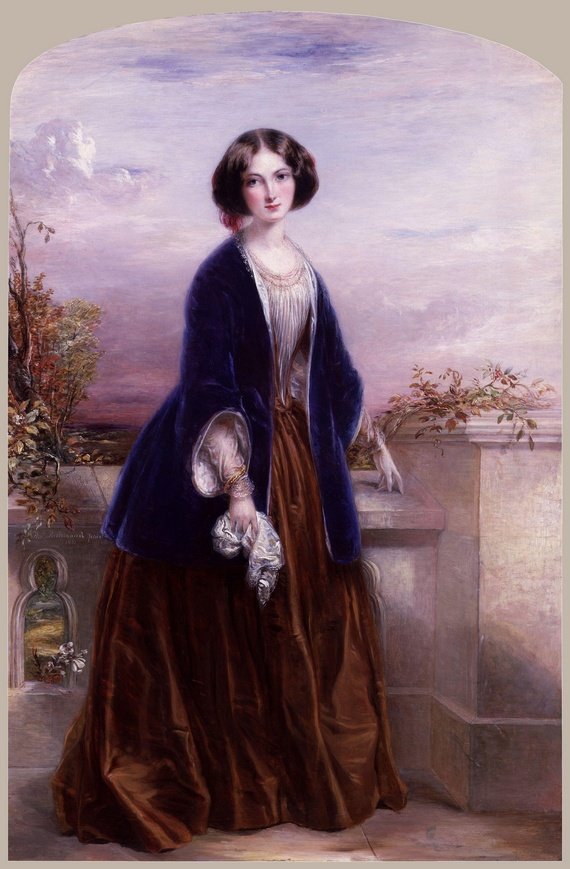 Dress up and embrace the past – Ashley style

The beauty of Laura Ashley’s 80s vintage dresses is the ability to “dress up” and apply themselves to any era from the past.

You don’t have to do 1980s style with one of Laura Ashley’s 80s vintage dresses. Ashley made them with a nod to the past and they can be reinvented to recreate any time in history.

So if you really want to be Jane Eyre or one of Jane Austen’s heroines then perhaps 80s vintage dresses by Laura Ashley is the way to go about it.

Fancy yourself as a Bronte heroine?