Take a look at the iconic 70s fashion looks that made this era an influential period in design.

In a decade of New Age thinking and the exploration of a natural and ethnic feel to fashion, the 70s became an iconic movement from the hippy generation of the 60s to a bohemian, folksy vibe. Notable designers gained popularity during this period with Zandra Rhodes and Vivienne Westwood creating a mixture of fashion and art in their collections.

There were key looks in this decade that are now synonymous in vintage clothing, each have inspired several collections in modern fashion design and continue to prove a popular choice for recreating a vintage look.

Key looks of the decade

A popular and recreated look time and time again is boho chic style. The key looks and fashion pieces that created this vibe included the beautiful maxi skirt. A huge contrast to the mini skirts of the previous decade, the maxi offered a feminine and folksy element, which is particularly popular in modern fashion especially in the summer months.

Another key look included the kaftan, this loose exotic piece was inspired by Eastern, African and Indian styles and often featured beautiful colours and striking detailing.

This decade of fashion continued to display an abundance of bold shades and interesting motifs. The colour palette took on an earthy feel with black, beige, olive, brick-red and mustard featuring in many styles. Print was still popular with floral motifs, geometrics and stripes continuing from the previous decade.

During the 70s a popular style of trouser worn by men and women was infamous flares or bell-bottoms. Slim fitting at on the thigh and a wide opening at the hem proved a huge fashion choice for the decade. Flared trousers were often made in heavy fabrics including wool jersey knits and crepes.

The one-piece pantsuit or jumpsuit as known in modern fashion, proved a popular choice and made appearances in disco fashion. Stars such as the ‘Charlie’s Angels’ also had influences on this style with figure hugging material in a range of colours.

Led by revolutionary designers such as Vivienne Westwood and Zandra Rhodes, the punk movement in fashion saw rebellious looks influenced by the anti-establishment movement. This style was characterised by irregular stitching, chain embellishments, ripped edges and slashed elements. 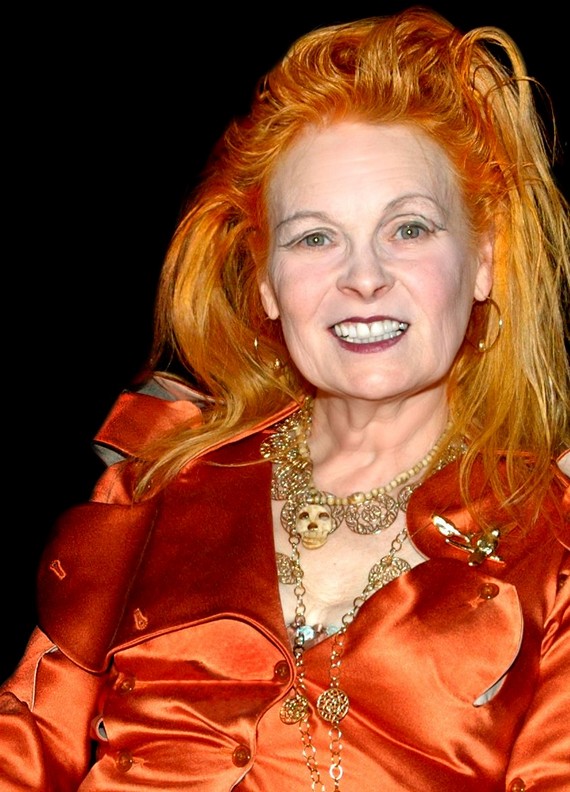 Modern fashion sees vintage elements throughout collections and 70s fashion can be seen in several designer showcases each season. Orla Kiely is hugely influenced by this decade and there are many celebrities that love this iconic style too. Most widely known for boho chic style is Sienna Miller who radiates pure 60s/70s inspired style. 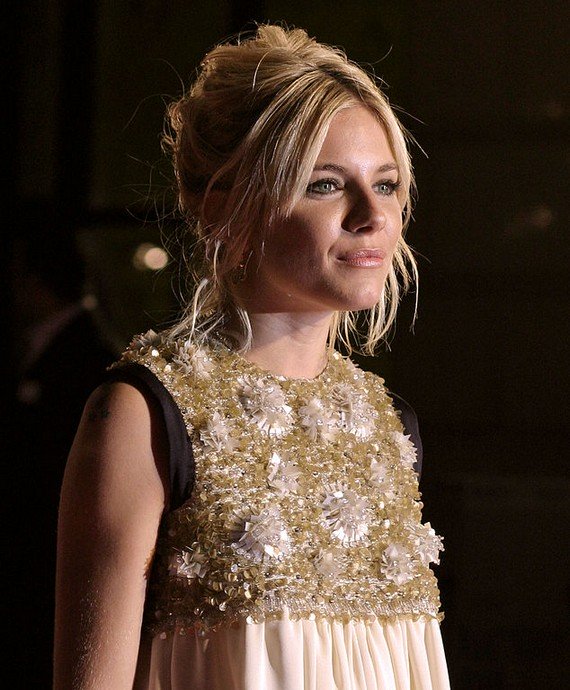 Sienna Miller at the London premiere for Factory Girl