Vintage prints; their origin, manufacture and influence in modern women’s fashion.Textiles with beautiful prints can transform a skirt, shirt or dress. A beautifully thought out pattern can flatter and enhance body shape with vertical stripes creating the illusion of height.

Patterned prints have been with us for centuries and Britain has a strong textile history. Here we look at the manufacture and origin of vintage prints and how they’ve influenced women’s fashion.

Before the Industrial Revolution and until the end of the 18th century, printed textiles came from India via the India Trade Company.Before that, India had a history of textile printing going back 2,000 years. In the beginning the colours and motifs where Indian in influence, but were soon adapted to suit European tastes.

The Huguenots fled France during the 17th century as it was no longer safe for Protestants to remain and between 40,000 and 50,000 arrived in Britain. They were a mixed bunch of Artisans and intellectuals whose occupations included clock making, finance and silk weaving. Silk weaving would have a massive impact on the upper classes who favoured Huguenot silk – of course none of this was available to the working classes.

The Industrial Revolution would change all that through the development of sophisticated techniques that created superior forms of mechanisation. However, not everyone was as impressed by the rise in mass manufacture. William Morris, perhaps one of the most famous British textile designers,became increasingly disillusioned with the Industrial Revolution, so he began designing his own textiles using nature as his muse, with flora and fauna patterns that would eventually go on to adorn walls and furnishings. 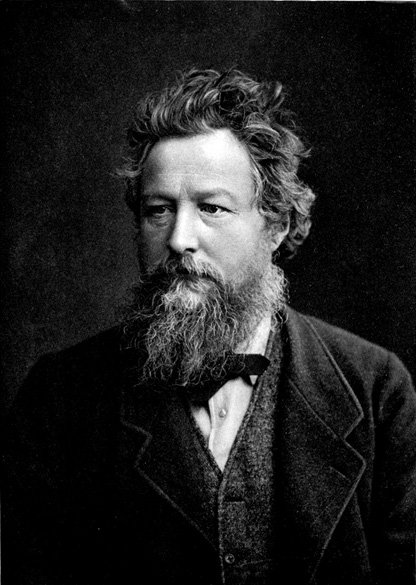 Again as the 20th century was in full swing, fashion was once again tired of the mass production of fashion and many designers looked to the East for inspiration,with looser more colourful clothing, in stark contrast to the constraints of 50s fashion of the previous decade. Celia Birtwell and Zandra Rhodes would revolutionise pattern and colour, with Rhodes taking inspiration from contemporary artists of the day such Andy Warhol and using bright colours and geometric shapes.

Celia Birtwell studied at Salford and a chance meeting with Ossie Clark in a coffee bar in Manchester would change both their lives and that of the fashion world. She gained world-wide acclaim through her partnership with Ossie, designing textiles for Ossie’s clothing collection.

Her inspiration came from a wide variety of sources that emulated the classical and romantic world – this could be a famous garden or costumes for a ballet, or artists such as Matisse and Picasso. Ossie’s designs would be a perfect match for Celia’s patterns with crepe de chine, chiffon and jersey dresses that had an ethereal effect with floaty skirts and long sleeves. The Clark/Birtwell dresses are still in demand today and can fetch up to thousands of pounds.

Britain would produce other exceptional textile designers too with Mary White, Lucienne Day and Cath Kidston. Patterned fabrics are still sought after with Pucci, Hermes and Dries Van Noten, creating clothing and accessories that are always in demand.

Contemporary fashion continues to emulate and innovate with ever more exciting textile creations that take their inspiration from vintage prints, motifs, nature and art and anything that inspires designers to create something that captures the zeitgeist. 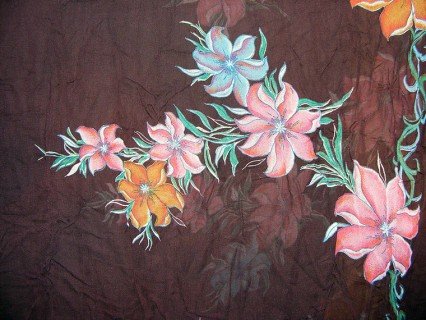 If you’re looking for something with vintage prints and you’re after a Rhodes or a Birtwell/Ossie creation then keep looking both online and on the high street. Keep your eyes peeled and ears sharp – you never know where or when you may spot something. That’s the excitement of vintage shopping. 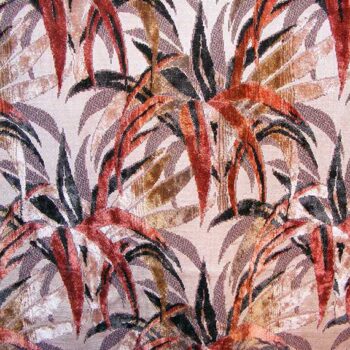