Madame Isobel – born Isobel Spevak Harris – was known as “London’s Leading Dress Designer” in the 1930s. She was a top British couturier who designed for the cream of society in the interwar period and travelled extensively to promote British couture and joined the great pre-war push to establish Britain as a fashion destination over Paris.

Isobel was born in 1888 in Russia (or possibly Poland). She seems to have spent her childhood in Lancashire. Later asked about her start as a fashion designer, Isobel told the press that she was always drawing sketches of dresses at school. She sent some designs to a famous Parisian designer and to her great surprise they bought some, forwarding her the sum of £87 – a whopping amount – which enabled her to set up in business.

Maybe this is true, perhaps not. The first firm facts are that by 1918 “Madame Isobel” had a successful business in Harrogate, which was financed by Charles Harrie Innes Hopkins, a partner in a shipping firm. That year the Isobel label expanded to London, opening a new premises in Mayfair. In 1923 the business moved to Regent Street. In 1936 it moved again, to a much larger premises in Grosvenor Street which was completely remodelled for her 400 strong staff. Grosvenor Street was considered the chicest address for fashion in the 1930s, something equivalent to Bond Street today. Norman Hartnell was one of her neighbours. So to have both a workshop and a client-facing salon in the street was extraordinary. It remained at that address for about twenty years, until the mid-fifties when the business closed.

Her designs were noted for their simplicity, dignity and femininity, as well as the high quality of the fabric and finish. The building in Grosvenor Street was decorated entirely in grey, and in each window was posed a single mannequin against a grey quilted background. 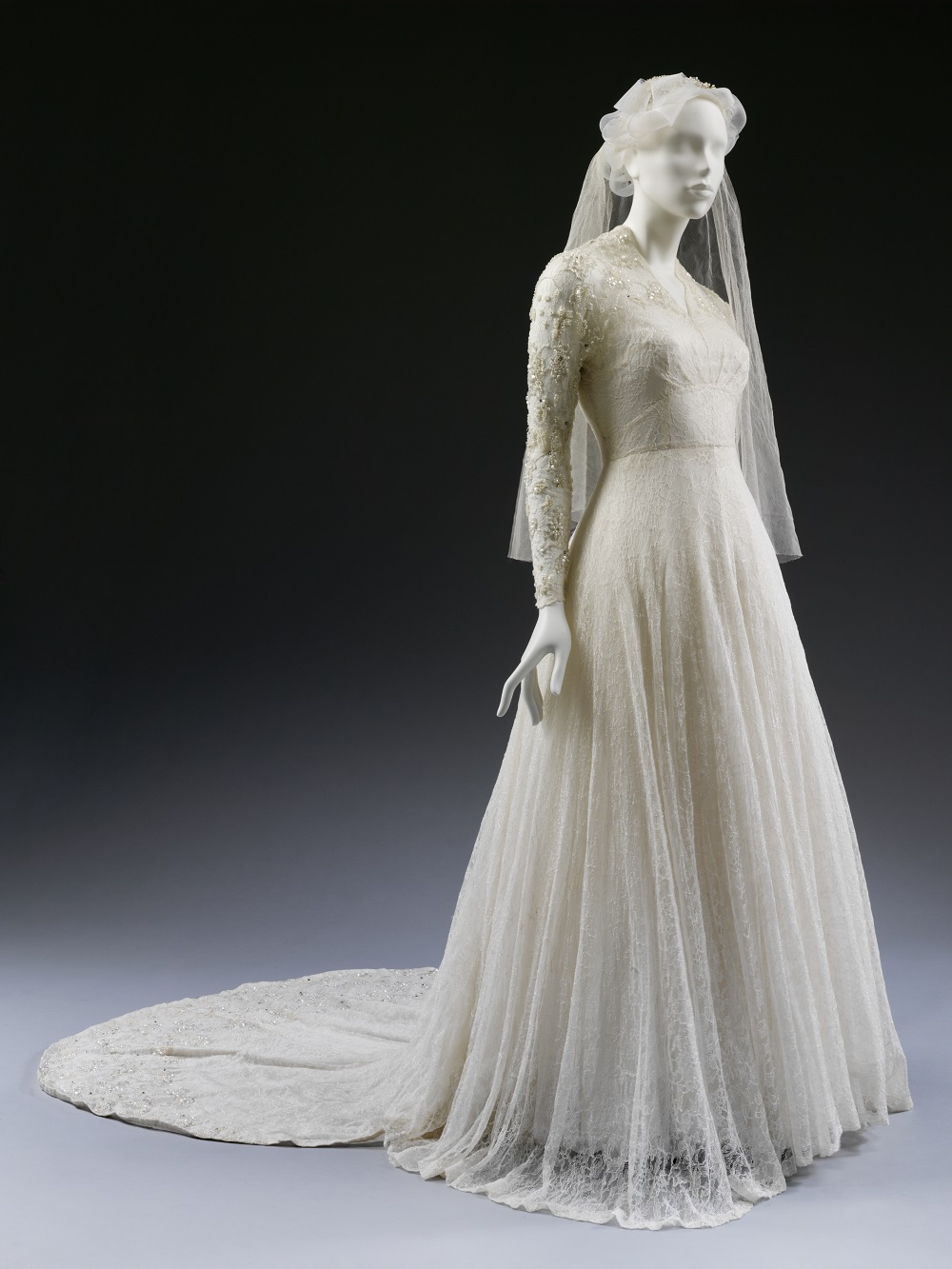 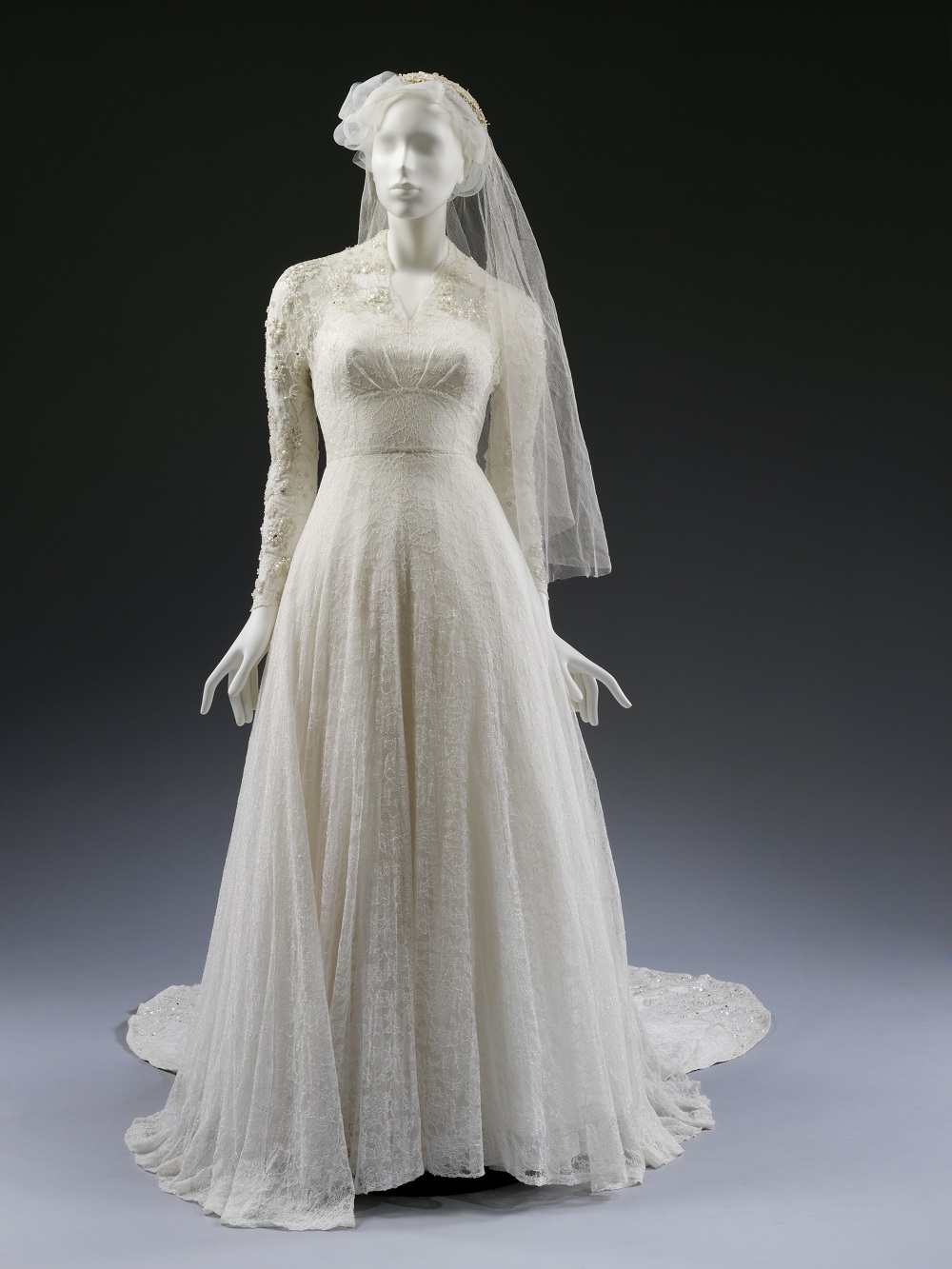 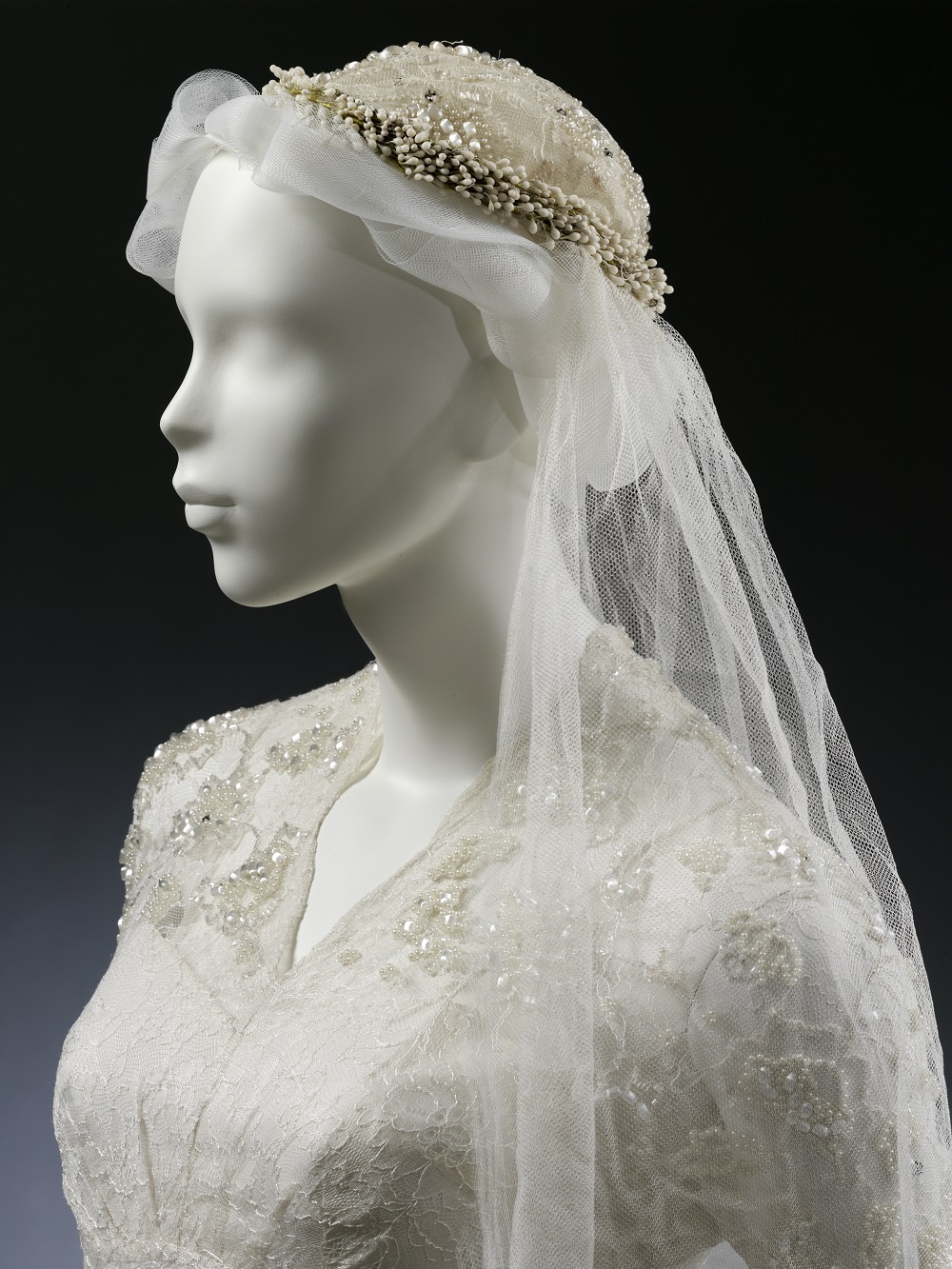 In 1920 she married George Nathan, who was a furrier and came from a family of jewellers. He brought his own reputation and clients to her. She dressed the richest and most elegant of socialites and nobility as well as actresses and singers. Gertrude Lawrence and Sophie Tucker, “The Last of the Red Hot Mamas”, were both her clients.

It was a noted practice during the 20s and 30s to take your designs and a selection of beautiful models on an international tour. The spectacle generated huge interest in the form of ticket sales and interest. Sometimes these catwalk shows were for trade only, and the tickets would cost the local equivalent of hundreds of pounds for rival designers to take a peek, because after all, they were likely to steal your ideas anyway. Other times entry was a few pounds for the general public, who would pack out the seats to see some genuine couture and glimpse the designer up close.

Madame Isobel did several of these tours from the mid-20s to the 1930s, travelling to Argentina, New York, Madeira and through South Africa on promotion. She also joined with Reville, Norman Hartnell, and Edward Molyneux to promote British fashion as a whole, on the auspices of the Fashion Group of Great Britain.

A newsreel film from 1930 displayed Isobel’s designs. “It is no longer necessary for the discriminating woman of elegance to go to Paris for her gowns” the presenter announced. “Isobel models [designs] mean British models” became her slogan, and her adverts averred that “Isobel does not copy Paris models. She creates her own.” They also firmly told readers that her “creations mean employment for British workers all year round.”

Landhurst Woods in Sussex, which belonged to Madame Isobel.

From the 1930s onwards Isobel owned a house in Sussex called Landhurst Woods. It was used for the “Saturday to Mondays”, which was the upper class term for weekend house parties. It was essential for any socialite to have a house in the country to not only escape the city to but also with plenty of room to invite one’s friends to stay for hunting, fishing, riding and general partying and entertainments. Isobel went most weekends and invited particular clients she wanted to impress there too.

Landhurst Woods was decorated in strict keeping with her design aesthetic. Every room in the house had a different thematic colour scheme. The pink suite not only had pink wallpaper and paintwork, but pink furniture, ornaments and accessorises right down to the toilet paper. It was exactly the same for the green and blue guest rooms. These exacting standards were somehow kept up through the war years and afterwards, while rationing was still in place.

In 1936 Isobel collaborated with Courtauld Fabrics, using fabrics made in their new staple fibre yarn, Fibro, for a new collection. She pronounced the fabric delightful but hastily added, mindful of her clientele, that this collection was for “the masses not the classes”.

The coronation of King George VI meant an endless amount of court and social events for socialites and a busy time for couturiers like Isobel in 1937. After that, the advent of the Second World War meant a drop in sales for luxury clothing businesses like Madame Isobel, although the shop and workshops remained open. The business closed sometime in the mid-Fifties. In 1953, Isobel personally designed a beautiful wedding dress for her assistant, Anne Hodson, née Molineux. It is made with a froth of machine-made lace over satin, with crystal and pearl embellishments at the shoulders and on the train. Although lavish, it is not at all ostentatious.