The 1920s saw the beginning of true leisure wear. These were relaxed, comfortable clothes that still looked chic and could be worn outside the house. They were worn with lighter, more flexible corsets, one of the newly invented bras or no corsets at all. Before this, women of the upper and middle classes weren’t in stiffly laced corsets all the time and did have more relaxed afternoon dresses which might be worn with a loosely laced corset. But they were just for wearing in the house, in front of your husband and family and perhaps a few close friends who came to call. Designers like Jane Régny changed that.

The leisurewear of the 1920s was for being seen in public. It was known as sportswear, though not intended for serious sports. A bit like today we wear leggings, t-shirts and trainers but don’t necessarily go to the running track with them on.

Adverts showed women wearing them on yachts and that was about as sporty as they got. Mostly these were worn for hanging out, maybe for watching sport, and for the beach. The beach was a major fashion destination, where you would wear your new fun clothing and watch other people promenading in their best holiday clothes too. 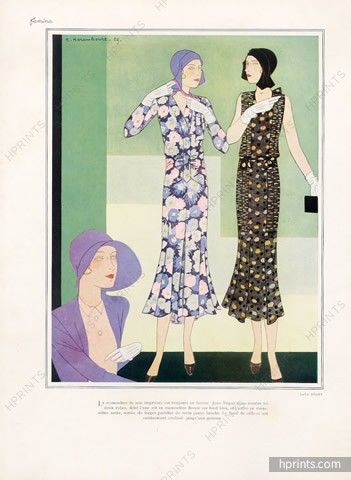 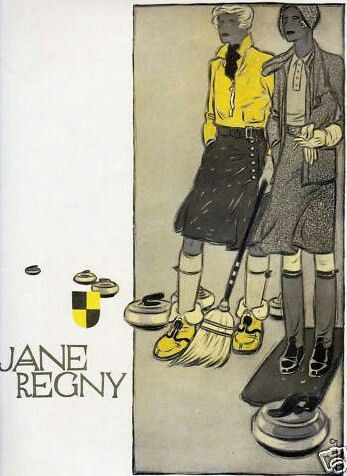 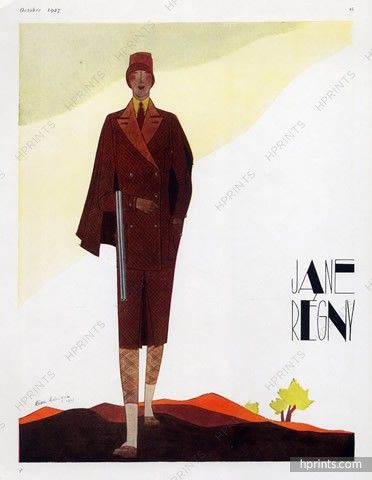 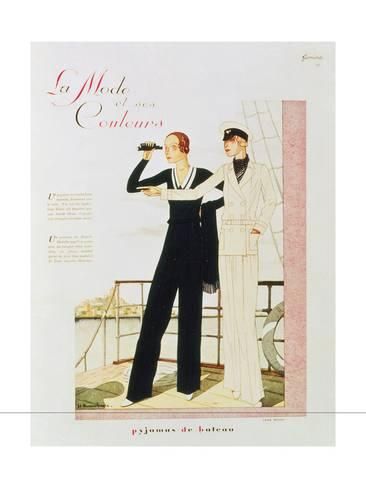 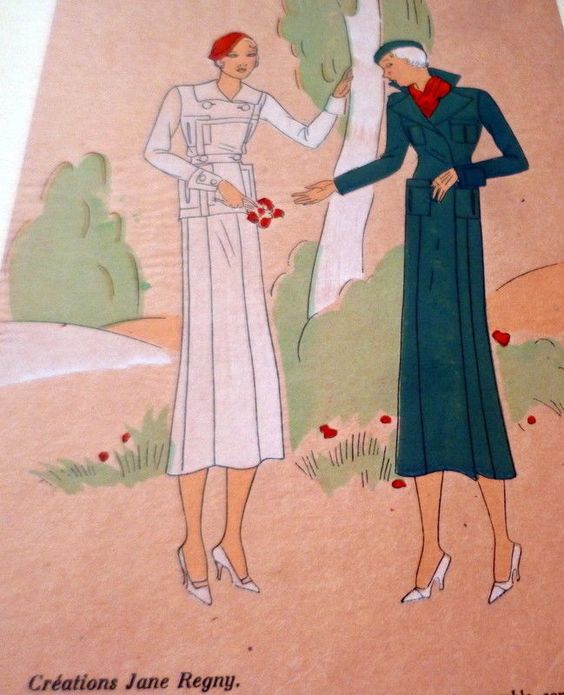 Leading designers like Chanel and Jean Patou quickly saw the potential of sportswear and added sportswear departments to their huge empires. This clothing was casual but still couture. It was made individually for each client. A cotton jersey dress generally cost in the region of about £400 in today’s money. Chanel charged a whopping £1,000 each for hers.

Patou dressed the hugely popular tennis star Suzanne Lenglen on court, and she became a great advertisement for his active-wear. Lenglen’s tennis clothes were very different from before. She made the same waves in the 1920s with what she wore as Serena Williams made very recently when she wore a catsuit on the court. It seems incredible that women are still shocking the tennis world with their outfits 100 years later. Anyway, Lenglen wore a below the knee, pleated white silk skirt, a top that left her arms bare, stockings held up with garters and plimsolls.

Sometimes she wore a cardigan on court, and she was also an early adopter of the practical bob hairstyle. Before this, women had competed on court in long skirts to the ankle, fully corseted and with arms covered. It was a wonder they could move, let alone win championships!

Lenglen not only bared her arms and calves but took advantage of the full range of movement afforded her. “She jumps, leaps, hits balls in the air, lifts her leg to the sky for a smash: we’ve never seen anything like it. […] The spectators are fascinated by her grace and the speed at which she moves.” (Jean Lovera). She performed for the spectators and was a crowd favourite.

Lenglen won an unparalleled 241 tournaments, 2 Olympic gold medals and 171 consecutive victories. In honour of her, the second-largest show court at the Porte-d’Auteuil stadium was named after the champion in 1997 and her eponymous trophy is awarded to the winner of the women’s singles tournament every year.

Suzanne Leglen was forced to retire after a scandal at Wimbledon. The timing of her match was changed and she refused to play despite the fact that Queen Mary had come especially to see her and was waiting in the stands. This temper tantrum resulted in Lenglen being banned from the professional American circuit, and her French Tennis Federation membership was cancelled for life.

However, she wasn’t entirely in disgrace and was still a figure of fascination. Suzanne Lenglen then went on to advise on the design of the sportswear range for Jean Patou and had a second career as a fashion design director.

A contemporary of Suzanne Lenglen’s was Madame Balouzet Tillard de Tigny. De Tigny (Jane Régny) was equally celebrated for her on-court style and her name was in the papers almost as regularly at the time. However, it hasn’t come down in history because she did not have a stadium named after her. She was also a keen golfer.

When de Tigny retired from tennis, she capitalised on her sartorial reputation on the court by opening her very own sportswear brand. This was not a part of a bigger label, nor a licencing of her name. Choosing the pseudonym Jane Régny, de Tigny joined with her husband to create a brand featuring the comfortable and stylish clothing she was known for. She quickly established herself as a leader in the field. She was regularly featured in magazine pieces and advertisements throughout the 1920s and 30s. One shopping guide said of the brand’s designer: “Jane Régny saw the inevitable conquest of her world by the new idea of sports for women of a freer life, with different demands on the couturiers”. Her garments included daywear like dresses and skirts with matching cardigan-jackets, knitted jumpers, and swimsuits.

In one magazine illustration featuring designs by Lanvin Sport, Jane Régny and Maggy Rouff, Regny’s design is described: “The girl in the middle came aboard in “Eton”, a new yachting suit that is making fashion history already. The short blue wool skirt goes down companionways without fuss. The white wool piqué jacket, squared off at the waist covers a hand-knitted sweater.”

Another feature in Vogue of June 1930 shows elegant women posing in swimsuits. The text runs “These ladies are sketched displaying themselves at Cap d’Antibes. The two in the foreground are wearing Jane Regny suits. The one at the left is of white with black polka dots. The one on the right is of navy jersey with a top all pin tucked.”

There were plenty of boldly labelled Jane Régny copies for sale, and patterns “in the style of “Jane Régny for home dressmaking. The Jane Régny brand also designed its own printed fabric range for Alcot fabrics from 1926-28 which was extremely popular. It featured the Jane Régny signature as part of the design in every yard.

Jane Régny’s salon was at the chic address of 11, Rue La Boétie in Paris, and it was decorated with specially commissioned Art Deco furniture by the leading designer of the moment, Jaques-Emile Ruhlmann.

Mr et Mme Charles Balouzet-Tillard de Tigny had one child, Micheline, who was born in October 1926.