Catching the sun at the end of the autumn, in September this year, we got together again with the talented Tom Morgan – at M-RGAN Photography for a showcase September 2017 Mens Fashion Photo shoot in London.

With a laid back urban theme, shot in monochrome and in colour, the photos for our Mens Fashion Photo shoot were taken in various London locations.Thom used a Canon Camera 6D.Ben Sherrel and Petar are models signed to SUPA Model Management. 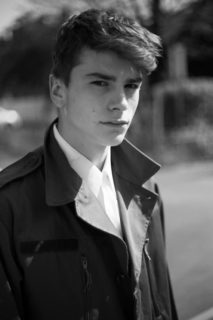 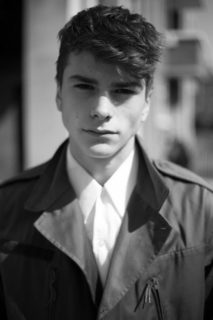 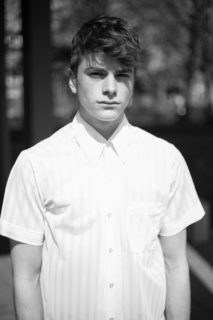 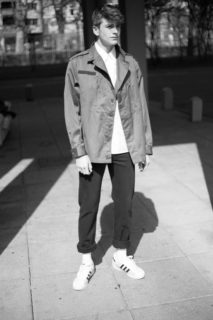 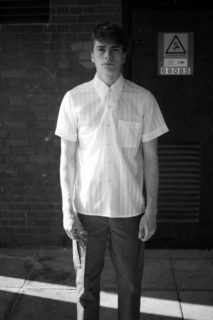 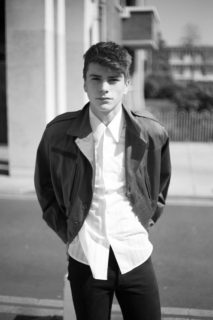 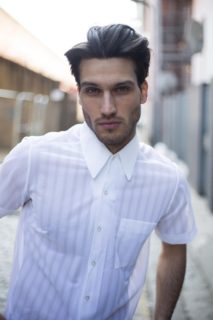 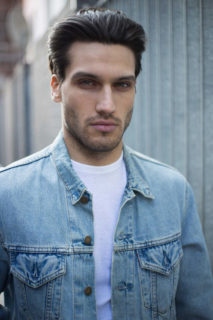 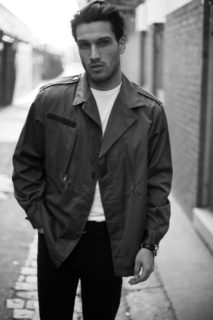 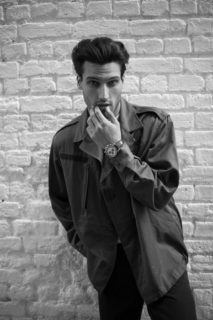 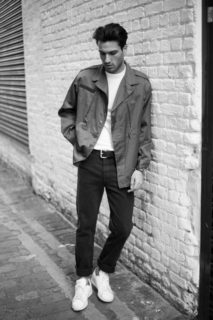 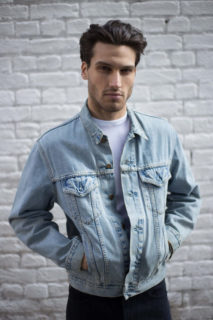