As the 1950s kicked in less women wore hats as part of their outfits, so manufacturers tried very hard to make them a more attractive option again. Designers created more interesting and extravagant designs to entice women to wear them. Thanks to the innovative ideas of millinery designers then, hats were once again in favour, and this time their shaped changed. They were smaller, yet more elaborate.

Fascinators became fashionable as did birdcage hats with veils and hair bands. Pancake hats, and the cartwheel hat became fashionable giving the women an elegant silhouette, these were a little bigger, but were perfect for weddings and big celebrations. Turbans came back into fashion and as the 60s approached and hairstyles started to become bigger with bouffant hairdos and backcombed beehives, hats shapes were adapted to fit the new styles. 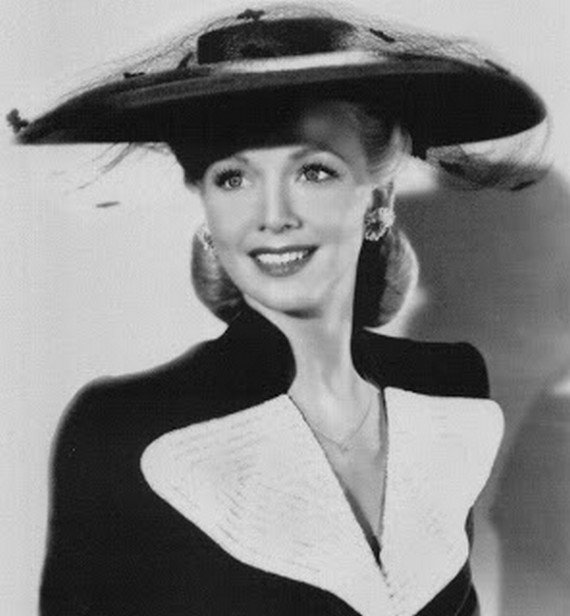 In the 60s then hats became much smaller than they had previously so they could maintain their shape, sit comfortably on the head and accommodate the new styles, without spoiling the hair. Hats were adapted to suit the new hair fashions and pillbox hats would sit on the back of the head, where it could do the least damage. The sixties changed women’s style from conservative knee length dresses and tightly worn neat hair, to looser flowing garments, miniskirts and bright, psychedelic colours. 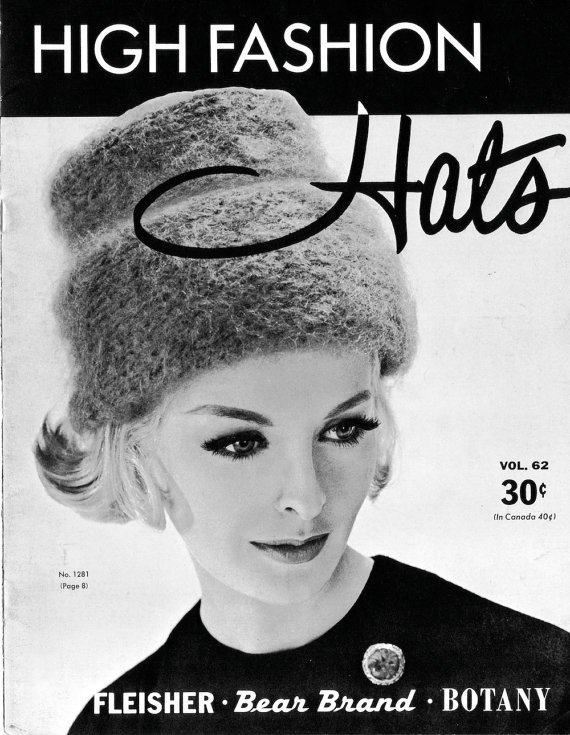 Even the Catholic Church relaxed its rules, and in 1967 it repealed its rule that head covering was an essential requirement for women. Gradually the 70s heralded a new dawn with loose, long flowing hair, kaftans, maxi dresses and much more relaxed attitudes to dress.

Today, hats are only worn on special occasions, mainly to weddings or a day at the races. They are still worn at funerals, but it’s usually the older generation that stick to this tradition with the younger preferring a less formal way of dress. For the general population a hat is worn during the colder winter months, fancy dress or to protect from the sun’s rays. However, hats do make the occasional comeback, the cloche has been a hot favourite this year and the Panama hat has never gone out of fashion for both men and women especially during the summer months. 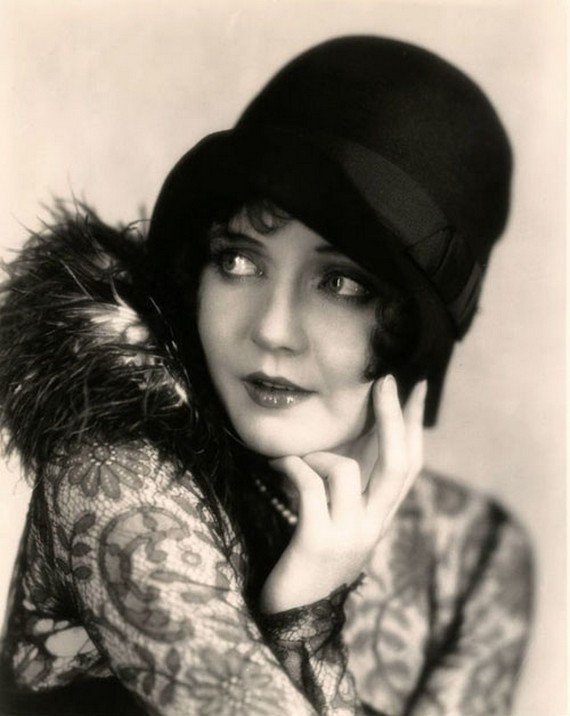 With increasing concerns regarding the environment and climate change, we may be in more need of a hat than ever before in the decades to come. However, for now sadly the hat is no longer an essential part of an outfit, which is a shame. For when you look at those gorgeous hats from past decades, you really wish there was excuse to wear them again. Those glamorous silhouettes, those daring shapes and colours, perhaps fashion will take a turn for the better, and we could all be wearing a power pink pillbox hat to do the shopping sooner than we think…

A flamingo velvet pillbox hat with a pleated front and bow, called ‘Florentine’, from the Autumn Collection by Christian Dior

A model showcases designs on the catwalk by Philip Treacy