Mens vintage V neck sweaters began life as sportswear. Worn in the Victorian and Edwardian era as an extra layer when playing cricket, tennis, or golf, they became fashionable when the ultra cool Prince of Wales (of the marrying a divorced woman and abdicating infamy) began wearing them in the 1920s. 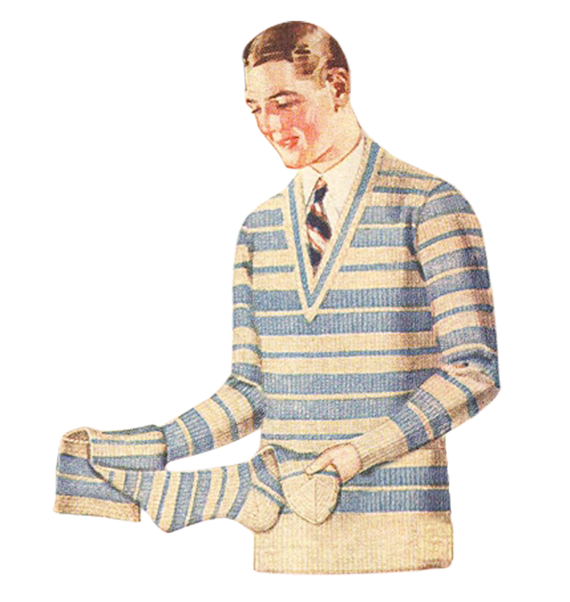 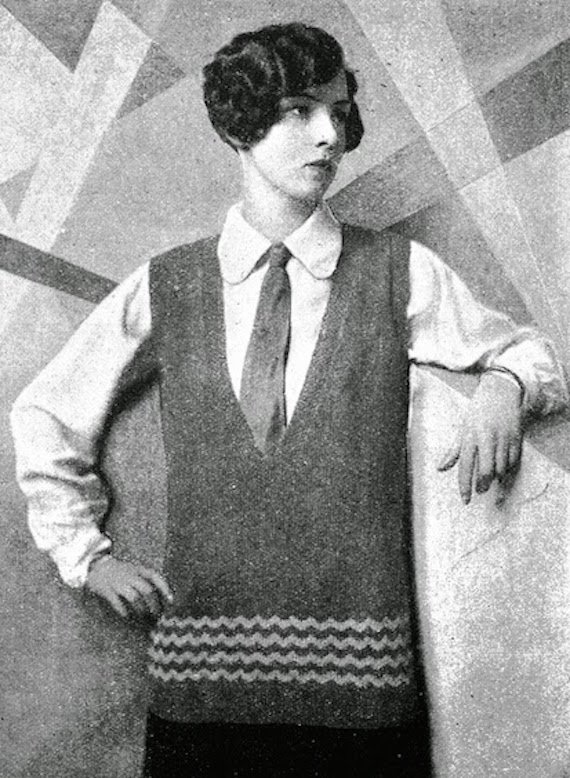 The Prince of Wales, born 1894, was a true fashion setter. He loved bright colours, and introduced the trend for plus-fours, those baggy knee length trousers, with brightly patterned lisle socks, and equally brightly patterned mens vintage v neck sweaters. To go with that he wore a shirt and tie, brogues and a flat golfing hat. It was influenced by American style, where everything was bigger, brighter and bolder – or brasher, as some said – and was pretty shocking because gentlemen did not wear sportswear unless they were playing sports. It’s a bit like Prince William greeting dignitaries wearing a blinging tracksuit and backwards baseball cap, Ali-G style. 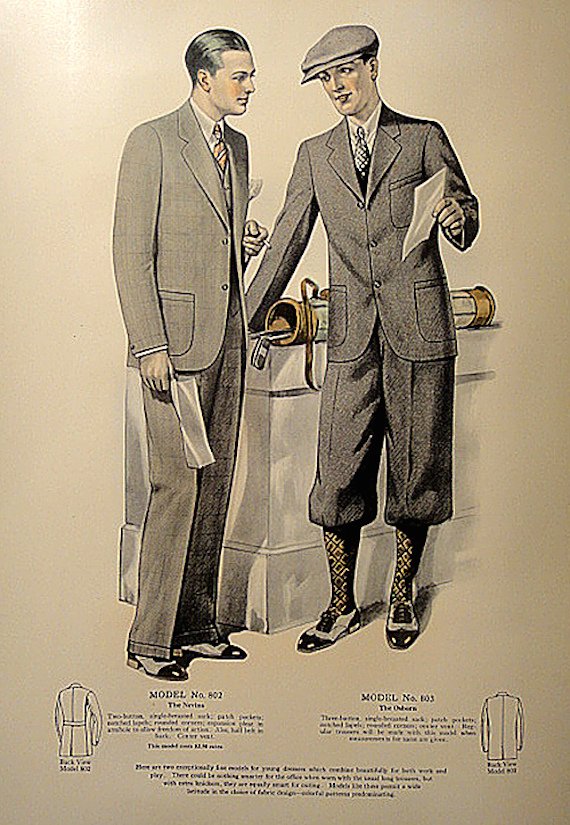 Inspired by the Prince’s style.

This is the style that Prince Edward, later and briefly King Edward VIII, wore in his youth but he continued to be a fashion setter throughout his life, and always loved American styles. And American women – Wallis Simpson was American too, and as loud and brash as his mens vintage V neck sweaters. But he decided on marrying her rather than ruling, though he was made king in early 1936. After his abdication in late1936 when he had reigned for only 326 days, less than a year, he was more or less banned from the UK.

He married Wallis Simpson when her divorce from her second husband came though – the scandal was only added to by the fact that they were having a relationship when she was technically still married – and the couple toured Germany, seemingly gaining Nazi sympathies on the way. This, just before the 2nd World War, was a bit of an embarrassment to put it mildly, so he was stationed in France and then later sent to be the Governor of the Bahamas – how far away can you get?

Later the Duke and Duchess of Windsor, which were the titles they had been granted spent their lives in retirement in France. It is rumoured that poor Wallis, the party girl, did not much like being shut away from society and got frustrated with Edward pretty quickly, but when you’ve got a man to give up his throne for you, what can you do? She stayed with him until he died, in 1972.

Before that happened, though, the Duke of Windsor, who was said to be entirely vapid, was nevertheless crazy about fashion and style. He invented the Windsor knot, which is a way of tying a tie. And he popularised a lot of more comfortable American styles, scandalising his tailor by asking for trousers with a zip instead of button fly, belt instead of braces, and other modern upgrades in dress. The wearing of mens vintage v neck sweaters instead of a formal jacket sometimes has already been noted. He even asked for his portrait on coins of the realm to be facing the wrong way than was conventional, the better to show his side parting. 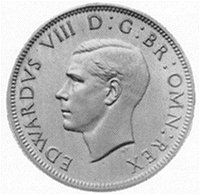 Prince of Wales in his V neck sweater.

HRH The Prince of Wales.

The Duke in a cable knit sweater.