Vintage Lacoste sweaters are ideal for a preppy look. The iconic crocodile on the pocket shows it’s a true Lacoste sweater – going right back to 1923, when tennis ace Rene Lacoste was first nicknamed “the Alligator”, because of a bet on an alligator skin suitcase. He asked his friend, Robert George, to design him a crocodile logo to be worn on his own blazer. 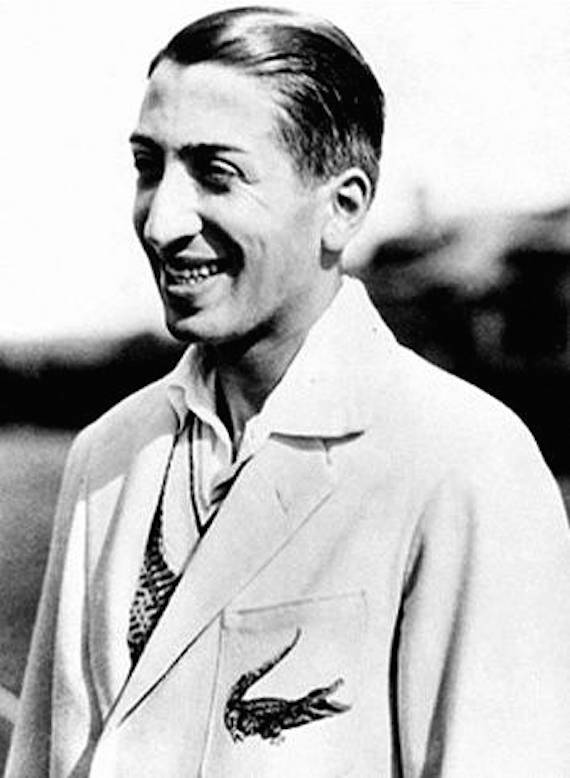 vintage Lacoste sweaters are an ideal top layer when you are playing tennis too, although we can’t guarantee that you will reach the heights of the original winner of ten Grand Slam, Wimbledon and French open titles. In 1926, Rene Lacoste is World no 1 in tennis. He studies different player’s techniques, such as Suzanne Lenglen’s to improve his own, and captains a team of French players.

vintage Lacoste sweaters for tennis, golf and the beach 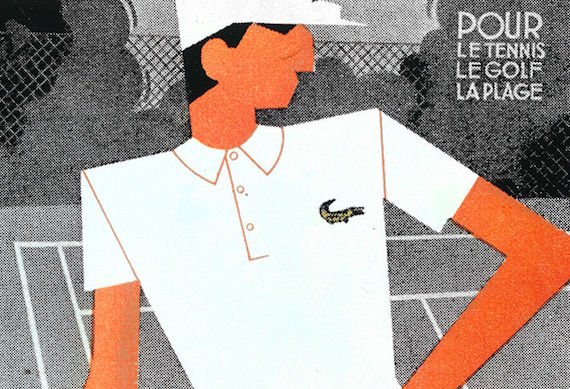 Rene Lacoste is not just a genius at playing tennis, but also invents the useful tennis ball machine, still used to today in firing tennis balls at a player in training. He wrote a book called, what else, Tennis. He tells the world that his job description should be “inventor”. But the legacy he is most remembered for is his Lacoste clothing line.

Rene Lacoste started wearing short sleeved shirts for playing tennis in the 1930s. Highly unusual at the time, it gave him a greater freedom of movement and other tennis players quickly caught on. He was actually copying polo players and wearing a short sleeved, soft collared polo shirt.

Together with Andre Gillier, he developed the Lacoste polo shirt, using a unique breathable pique cotton fabric which moved and stretched with a sport player’s action, and allowed sweat to evaporate. It was immensely popular with both sports players and fashionable men alike. Rene’s crocodile logo was added to the pocket. In 1933 it was advertised as “For Tennis, Golf and the Beach”.

In 1941-43 Rene Lacoste is appointed president of the French Tennis Federation. By 1951 Lacoste was producing polo shirts in a rainbow of colours, and at the end of the 50s a tennis shoe is added to the range. In 1958 a children’s range is added, such is the worldwide popularity of the shirt.

The heyday of vintage Lacoste sweaters

In the 1960s, Rene Lacoste turns his attention to improving the tennis racquet, making a version in steel and a unique system of dampening vibrations.

His clothes company, meanwhile, turns it attentions to producing a modern blouson jacket to replace the traditional tennis blazer (complete with crocodile logo of course) and in the 60s Lacoste also produces fragrances, cardigans, leather goods, polo dresses and finally the mens vintage Lacoste sweaters. He also designs the uniform for the French national ski team.

By the 70s, the company is producing every kind of sportswear and sports equipment you could think of, for both men and women, including bags.The Lacoste brand continues to sponsor many winning sports people, and its fashion line grows in scope and reputation.

Rene Lacoste, who was born in 1904, continued to invent things throughout his life. His wife and children were all award winning sportspeople too. He died in 1996.