How mens vintage buffalo sweaters began. Picture the scene. You are in 19th century North America and a strong breeze is causing the blossom from the nearby trees to spiral to your tired feet. Momma is calling you in for a hearty supper; you look out into the distance and notice that the surrounding landscape is darkening as autumn approaches.

There isn’t much around apart from what you know and love; Momma and Poppa, your creaky wooden home, the country that you love and the many buffalo that occupy your land.

That breeze sure is cold though and those buffalo sure do look warm and toasty with their thick layer of wool as they stand there grazing on worn out grass that has refused to grow luscious and green after many a dry summer.

It just so happens that you are standing there holding Grandpas shears in your hand and as the wind draws your attention to the squeaking of an old spinning wheel you get an idea. You have a vision that many years down the line, fashionistas everywhere will be modelling your new creation… 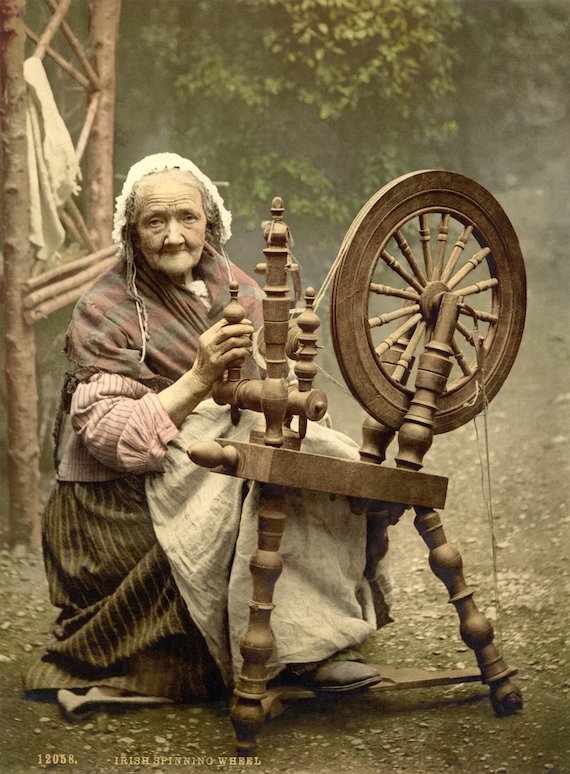 As you probably gathered by the opening tale, mens vintage buffalo sweaters are named so because some very clever person decided to name them after the material they are made from – ding ding ding, 10 points! You guessed it- buffalo wool.

Since buffalo are a vintage animal it is only fair to class the sweaters as vintage too and as with everything stylish and vintage, they are back today with a fashionable vengeance.

Their appearance has stayed the same from the start and they are typically made with winter colours such as white, grey and black. Colours to reflect the bitter bleakness of the season they were designed for.

However, the cold won’t matter when you wear them as your thick mens vintage buffalo sweaters will keep you nice and warm as they have done with humans and buffalo alike over the centuries. 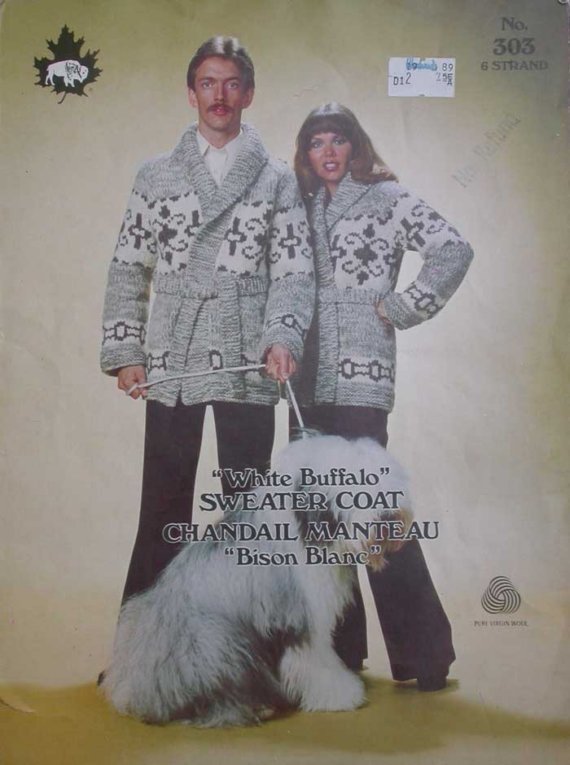 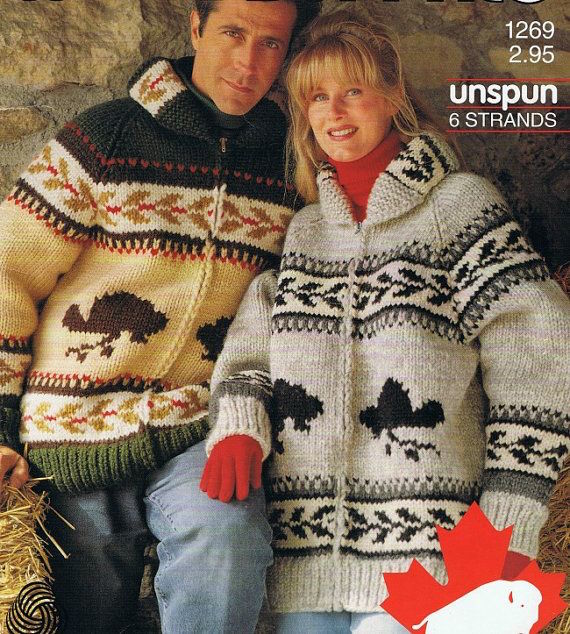 Not sure if these are birds or leaves or even clouds but they are definitely nature based.

They are very similar to cowichan sweaters in a sense that they are both patterned with birds, leaves, snowflakes, criss-crosses, lines and of course, buffalo so the designs really reflect the beautiful nature of North America as well as paying tribute to their Native American origin.

Please don’t go shaving your dog in a desperate attempt to recreate a traditional cowichan sweater, however majestic their hair is, as nowadays cowichan sweaters are made from sheep wool anyway.

Mens vintage buffalo sweaters have been highly desired in the past so much so that the likes of designer Ralph Lauren have mimicked the style.

The name has been taken quite literally in this case and in this picture, buffalo can be seen on either side of the sweater facing each other, lovingly. 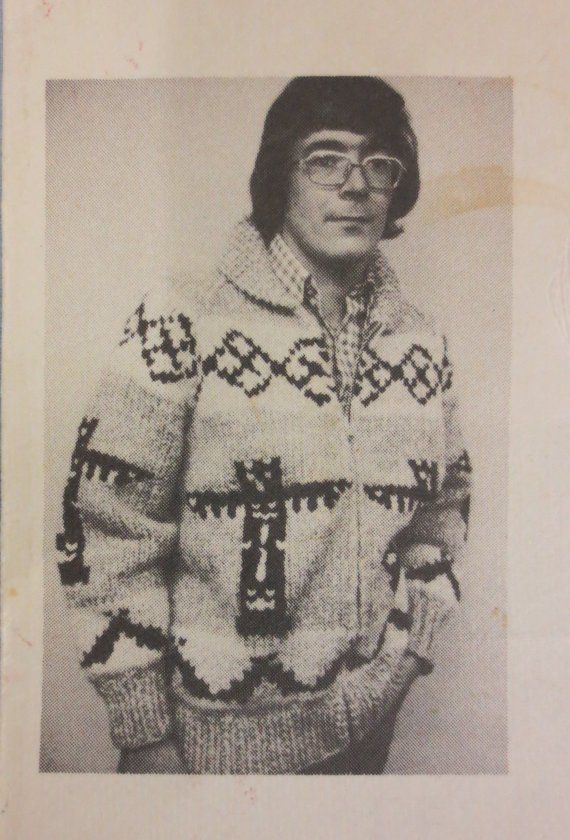 Cowichan style as modelled by a John Lennon lookalike.

As modelled by “The Dude”

This sweater is most famously worn by “The Dude” in the cult film The Big Lebowski where he teams his mens vintage buffalo sweater with sweatpants, a white Russian and a cooler than cool attitude.

If you choose to wear your mens vintage buffalo sweaters in the great outdoors, you could wear them with pretty much anything as they look good open or zipped up with either a plain top and jeans or a nice shirt with chinos.

For the traditional “The Dude” look, just throw in a white Russian. I do however, advise caution as to where you choose to drink your white Russian as you don’t want to end up drunk at the house of a stranger who has the same name as you and all you want is payment for the rug that their henchmen ruined – That was a Big Lebowski reference there in case you haven’t seen the film!

See, it’s black and white! It must be wintery, and vintage!

Ralph Lauren – Now you can look cool whilst feeling warm.

There’s nothing fishy about this cowichan sweater.

Looking lovingly at his buffalo.

If only he had worn his buffalo sweater then none of this would have happened!

The dude being a dude.