The 90s were a great decade for fun, fashion and pop culture. In the last couple of fashion seasons 90s style fashion trends have enjoyed something of a renaissance on the catwalk and on the high street. For the most part the nineties was an amalgamation of style, music, fashion and culture were all influenced by a number of previous movements and aesthetics. The most notable style was in fact a lack of style or a rejection of fashion. This highlighted an indifference towards catwalk styles and instead embraced a simple, casual way of dressing consisting of jeans, t-shirt and trainers.

Check out the comeback of some of greatest 90s fashion trends

An important moment in fashion history occurred in the mid nineties with the introduction of heroin chic. This style began in 1993 with an ad campaign by Calvin Klein featuring a young Kate Moss. The style focused on pale skin, dark circles under the eyes, sharp bone structure, and an androgynous emaciated look. It ran contrary to the healthy look of early nineties supermodels such as Cindy Crawford and Heidi Klum and was accused of glorifying and glamorizing drug use. The look ran alongside film releases of Trainspotting and Pulp Fiction which both depict drug use. Although the look was much criticised it did spark the fixation fashion has with the waif like, boyish figure that is still very much circulated today both in fashion circles and popular media.

90s style took its influences from a variety of places and the style evolved significantly over the course of the decade. From a revival of hippy style for woman in the mid nineties and Mod styles for men during the Britpop era. Fleeces, bomber jackets, double denim, tracksuits and baseball caps are all indicative of the 90s with an emphasis on sports and casual wear. Hair became long, smooth and straight, often with a fringe. This was in sharp contrast to the big curls of the 1980s. Highlights and streaks became popular with both men and women, men dyed the ends of spiked hair a lighter colour.

So if you’re feeling a little nostalgic at the thought of all those memorable 90s fashion trends, take a look at some of the greatest vintage styles that highlight the essence of this iconic decade.

These funky rings have made a comeback to complement the grunge look for 2017. Ok, so they don’t actually work on determining our moods but they look pretty cool with a band tee and a ripped denim jacket.

Hands up who rocked a skate tee during the 90s. Well this cool look paired with its band counterparts are a great way to revive the 90s look, perhaps pair it with skinny jeans for an on trend look rather than the huge baggy examples during the decade.

American sportswear is making a big comeback in vintage 90s fashion trends and back in the 90s, snap-backs with iconic logos were a big fashion statement across the globe. 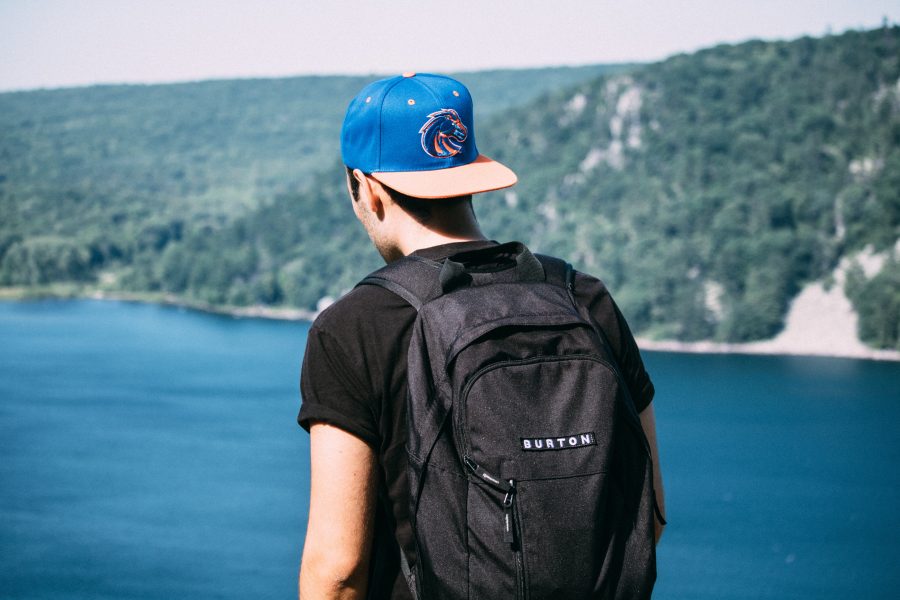 Everyone is sporting ripped jeans these days, in all shapes and forms. This key grungy look is a popular style that doesn’t seem to be going anywhere anytime soon.

The revival of vintage sportsluxe has seen a comeback from iconic brands such as Calvin Klein, Tommy Hilfiger, Fila and Champion. 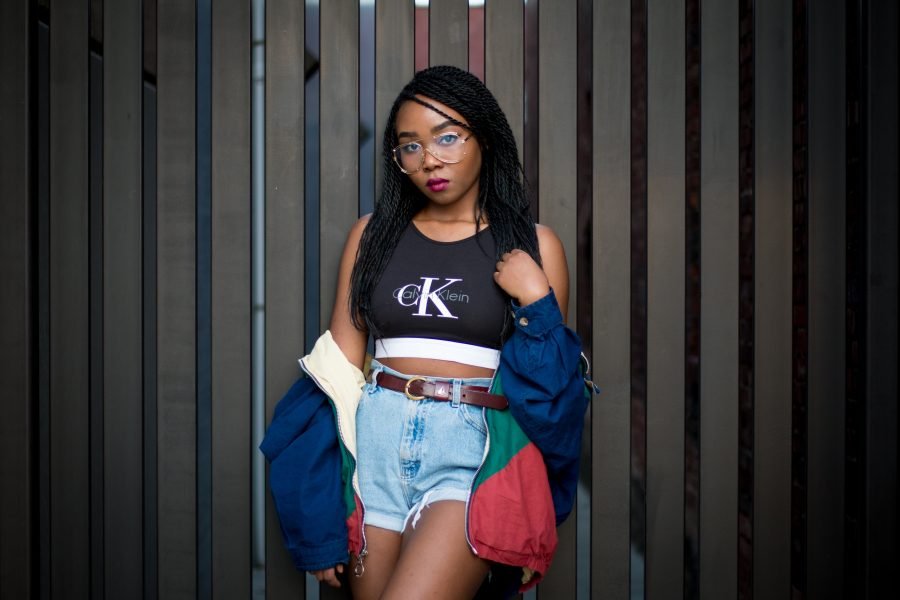 These funky 90s style accessories are perfect for complementing a range of outfits. They are also super versatile for anyone looking for the full 90s vibe or just hints of this iconic style.

Whether long or short, 2017 has seen a revival in 90s inspired dungarees. This versatile fashion item can be worn with a grungy feel or revamped in tailored styles for an evening look. 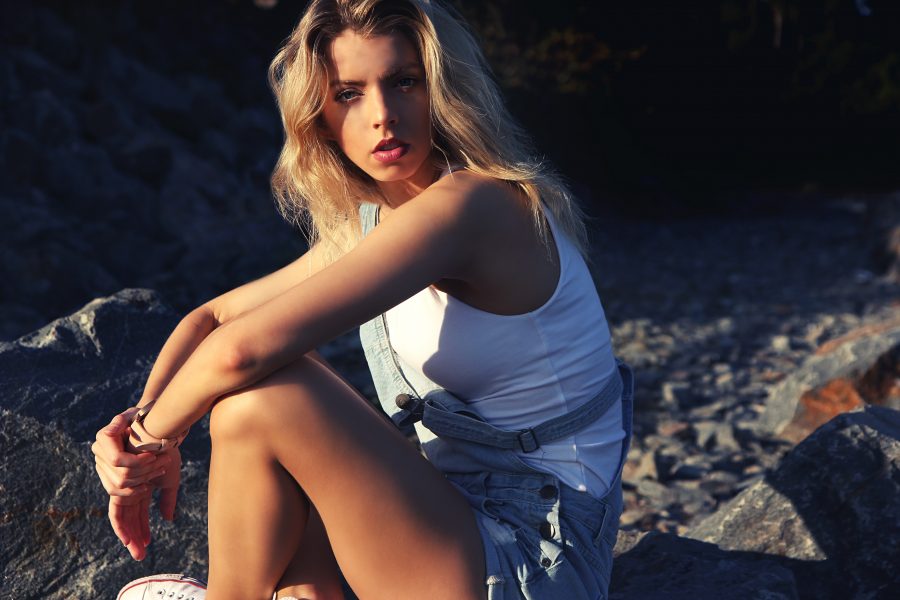 This was once a go to hair accessory but now bandanas as making waves for tons of other reasons. They are styled in a range of ways from layering over a tee, a bag accessory to tied on top of a girlie dress, the options are endless.

The crop top has made a resurgence in a big way for 2017. Everything is being cropped from cute tees to oversized sweatshirts and it looks perfect with the big trend in athleisure. 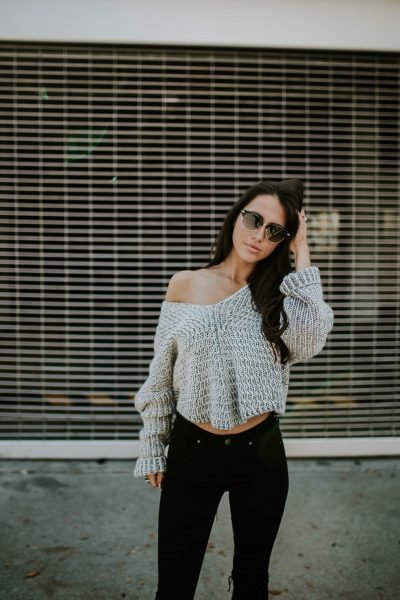 Matching pieces made a comeback a few years ago pairing vibrant prints but in 2017 we’re seeing a slightly more subtle revival. Sleek crop top and skirt combos are the perfect pairing whilst for a comfy look the popular loungewear trend offers you a casual alternative.

High waists have made a huge comeback from the late 80s/early 90s era. This iconic fit has taken a different style in the form of skinny jeans but nonetheless this 90s style is certainly sticking around.

You might remember the popular JanSports backpack we all used to take to school, well these iconic accessories have made a huge comeback in a variety of different styles. With modern fashion designers putting their spin on them too, there is certainly no end of styles and sizes to choose from for modern fashion options. 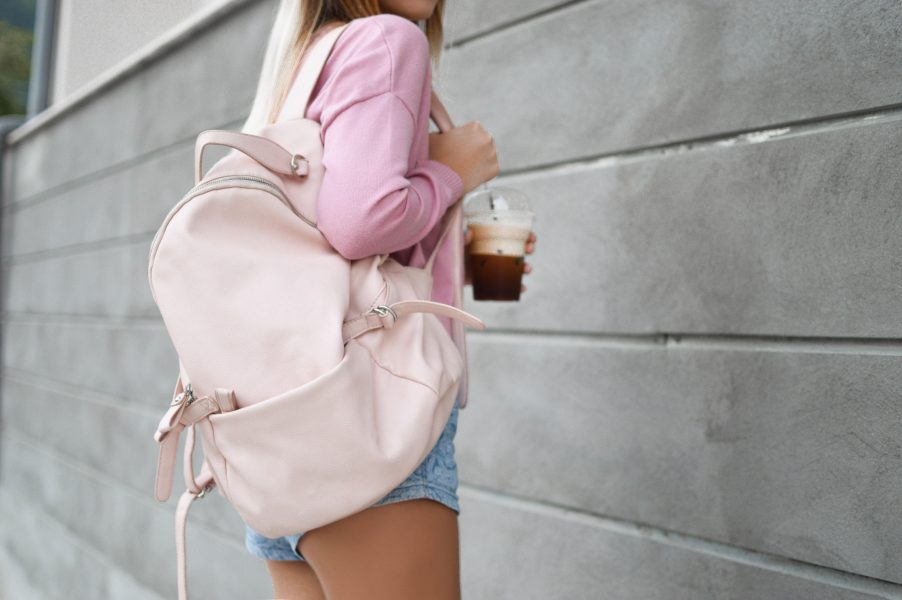