The shuttle loom, which made weaving of selvedge denim possible, has undergone continued re-invention. But is that what explains the resurgence of selvedge today?

The shuttle loom is credited for the weaving of authentic denim. Invented in 1733 by John Kay, and called the Flying Shuttle, the newly developed technology allowed for wider cloth to be woven. Part of the process was to finish the woven material with selvedge lines – which created selvedge denim. So, is that development what explains the resurgence of selvedge? 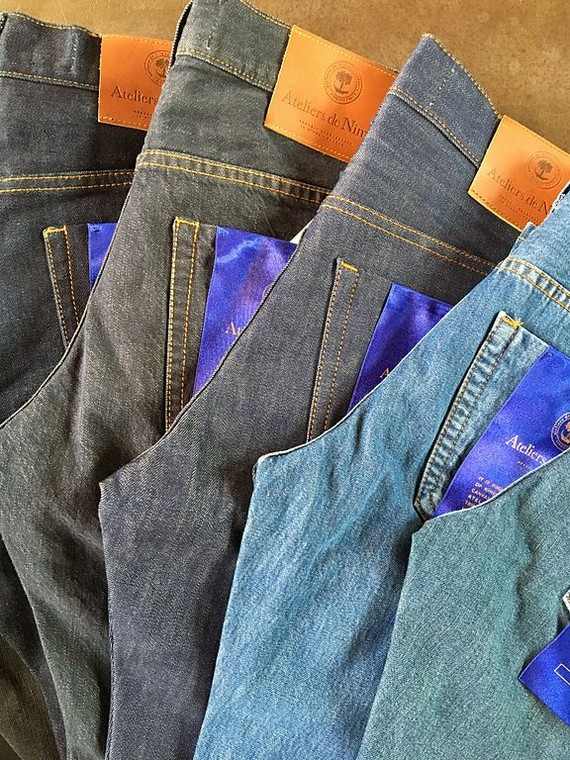 Selvedge denim is seen almost everywhere you go today. On busses and the tube, and in malls and shopping centres, you’ll see this popular fabric, woven by modern versions of the shuttle loom, worn as denim jeans, jackets and even waist-coats. Today’s weaving technology has refined the production of selvedge, and made it more ubiquitous. But is that what explains the resurgence of selvedge? Not really!

Over the years, selvedge has been known by many names – Salvage, Self-edge, Selvage – but all of those names don’t fundamentally altar what it is: A fabric produced by a shuttle loom, and which has self-binding edges. As the shuttle passes back and forth during the production process, it creates a self-sealed edge along the entire fabric, which leaves no stray yarn that could unravel at the edges. And that’s how selvedge denim got its name.

After reading about the shuttle loom, and the intricate production process, you might be tempted to jump to the conclusion that’s what explains the resurgence of selvedge. But trust me, there’s a surprisingly “human” reason that explains why selvedge denim has become so popular today! 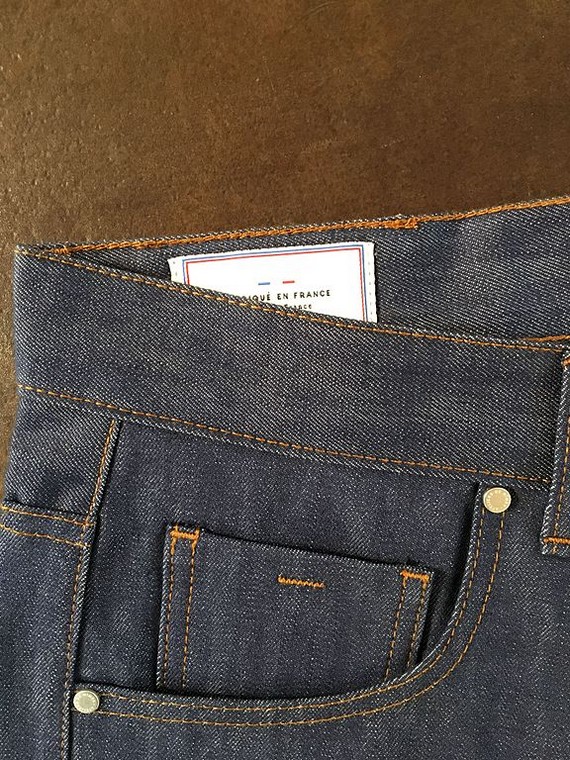 What explains the resurgence of selvedge – The human factor

While technological “marvels” like the shuttle loom certainly played a role in popularising selvedge denim in the 40s and 1950s, the resurgence of selvedge isn’t a phenomenon related to machinery. It’s more of a “human factor”. Let me explain what that means.

It’s not that we humans have an affinity for the shuttle loom.  In fact, that humble loom that first produced selvedge fabric is probably unrecognisable today – thanks largely due to the amazing developments and breakthroughs in the manufacture of selvedge denim. So, is that breakthrough, as a result of human ingenuity, what explains the resurgence of selvedge? Not at all!

It’s said that: What goes around comes around – and that saying is never truer than when applied to fashion. Of late, the vintage craze is back in vogue, with clothing made in the 1940s, 1950s and 1960s in great demand. The humble shuttle loom produced many other types of fabric since it was invented, selvedge denim being just one of them. And the human love for all things authentic, has meant that old things become popular once again.

As vintage clothing has had a revival, so too has the love of all things made from selvedge denim. It’s not that vintage-lovers are particularly enamoured by how selvedge fabric is made – although that adds to the allure. It’s that the shuttle loom of the past created fabric that’s so original-looking, that it’s hard to find clothes created from such fabric today. And that’s partly what explains the resurgence of selvedge.  We humans love something that has a “rarity” attached to it! 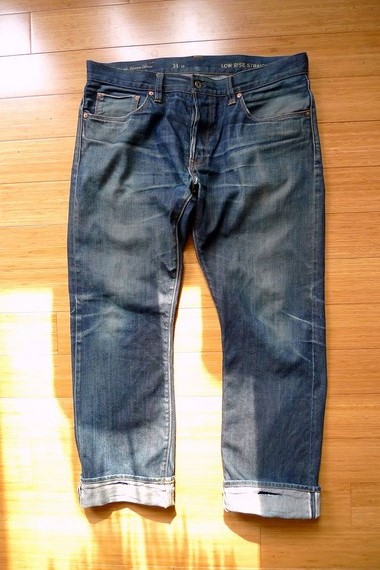 What explains the resurgence of selvedge – Reviving selvedge denim

Just until about 60 years or so ago, all denim fabric was produced was selvedge denim. But as denim became popular among the masses, more cost-effective manufacturing techniques replaced the shuttle loom – which is all but out of commission in the developed world today.

Of course, it’s out of the question for someone to fire-up a shuttle loom from way back, and produce selvedge denim at a commercial-scale to satisfy our thirst for vintage selvedge. It would not only be difficult to do, but it would be too expensive an endeavor. So, manufacturers are doing the next best thing: Faking it!

The distinguishing characteristic of selvedge denim is it’s seamless-edge, often seen in denim jeans with their cuff’s folded inside-out. It’s hard for any selvedge aficionado to miss. So, while selvedge fabric produced from the shuttle loom created that “woven thread” look in the fabric edges, some manufacturers are improvising that look to revive the demand for clothes made from selvedge denim. 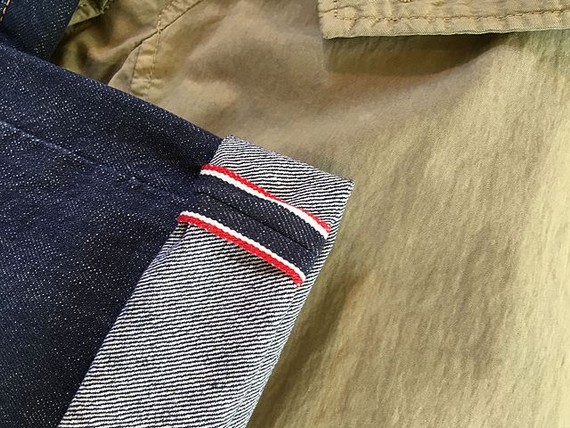 Many of today’s denim manufacturing processes leave a frayed edge around the length of the fabric. Denim clothing manufacturers today are using ingenious methods to mimic the shuttle loom look and feel by sewing coloured thread (yellow, red, orange) on the edge of the fabric, once the selvedge denim fabric has been produced.

While denim legends like J. Crew and Gap are the inspiration behind initially popularizing selvedge denim, the credit for the resurgence of selvedge falls to manufacturers who have mastered the art of simulating shuttle loom denim. It’s true, this newer brand of selvedge isn’t of the high quality as loom-manufactured fabric. They are a newer twist on manufacturing denim, the output of which is reminiscent more of projectile looms than the output from a shuttle.

A true selvedge denim enthusiast will easily spot the difference, but vintage workwear clothing lovers might not be so discerning. And that leads partly to what explains the resurgence of selvedge fashion today. Because the clothes produced are remarkable vintage-look-alikes, period fashion lovers don’t really care that it wasn’t a shuttle loom that produced the fabric.

As long as the item resembles the vintage fashion they are looking for – they are willing to patronize it and give it a place in their wardrobes. And that’s really what explains the resurgence of selvedge.

Denim is an American Story embedded in the Fabric of the U.S.A.

Retro workwear that is timeless, fresh and always in style

Pulling off the right workwear vintage look just got easy!

The joys of wearing vintage workwear in UK workplaces

Vintage Workwear Style Rocks and Rolls Denim Every Which Way