I can remember traveling down to London on the train from Wales to join in the new romantics scene. In those days even with a straight through train with no changes it was a 4 hour journey. There were those old fashioned carriages you could sit in with the narrow walkway and if you played your cards right – you could sit in them when the train was less busy, even without a first class ticket.We’d take the 6am train and arrive in London around 10am.

We’d then go straight to Oxford Street and peruse the high street fashions, seeking out the latest trends, bargains and must have items to take back. Hopefully, we’d find something that no one in our small town would be wearing. I can remember on one trip, my friend brought back a pair of knee-high tight trousers that looked like regency pants for men, with a white flouncy shirt. Today of course, new romantic fashion is redundant, but it was bang on trend in the 1980s and would have fitted in nicely with the new romantics scene.

Was eighties fashion really that bad?

Times have changed and the eighties were twenty-five years ago and you certainly can’t travel like that anymore or dress like that either. But such was the new romantics fashion look that you’d travel across the country to find something you could wear on your own turf and look different. The eighties are now derided as the time that fashion forgot, but it was a time of lavish dressing, individuality and bold colours.

The eighties were strongly associated with the new wave music scene and both music and fashion were strongly linked, as had punk been in the decade before. It sprung from London night clubs such as Billy’s in Dean Street and then moved to The Blitz club in Great Queen Street London. It was a time of self-expression and flamboyant outfits and you dressed to be noticed.

It was in complete contrast to the looks that had gone before with punk’s ripped clothing. Frilly shirts, with strong influences from the English Romantic period, Hollywood 50s movies, sci-fi films and glam fashion from the 1970s were thrown together to create a unique standout look. 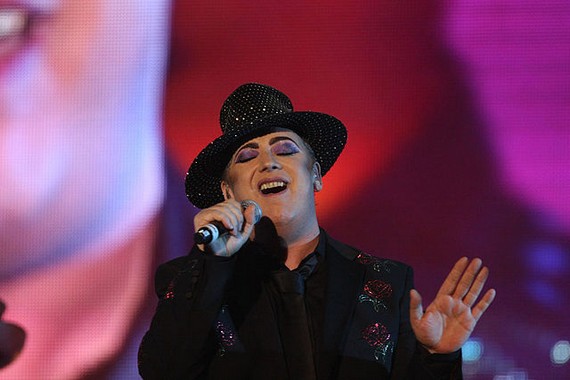 Bands popular at the time and who helped to create this unique look were Spandau Ballet, Duran Duran, Adam & the Ants, Japan and Ultravox. They dominated the charts and dictated the fashions. There was also definite trend towards European music with synthesied sounds from Kraftwork and Giorgo Morodor. Filmmaker Derek Jarman and dress designer Zandra Rhodes were prominent during a time of high unemployment and difficult economic times, creating breakthrough films and colourful, decadent clothes. 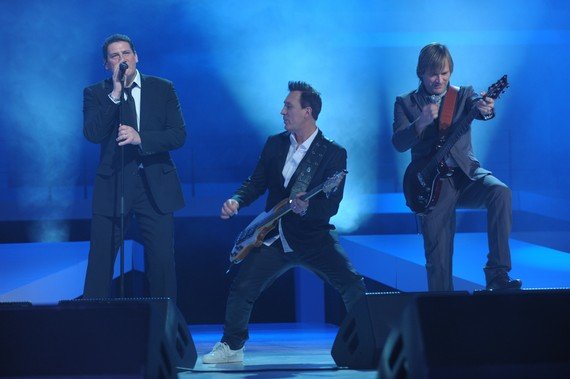 Vivienne Westwood, Adam and the Ants and pirates

Hair was heavily styled, with bold makeup and bright colours. Vivienne Westwood was a key figure in terms of determining looks, much as she had in the seventies with punk. She took the new romantic look to a different level with a dandified regency dress that eventually evolved into the pirate look. She designed costumes for Adam & the Ants and continued to develop a pirate look that consisted of braded jackets, frilled pirate shirts and definite nod to Bonny Prince Charlie. 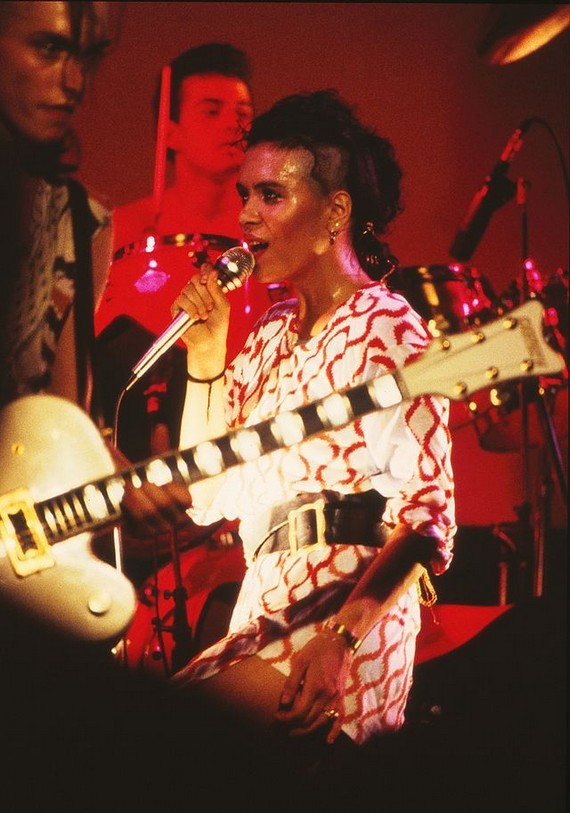 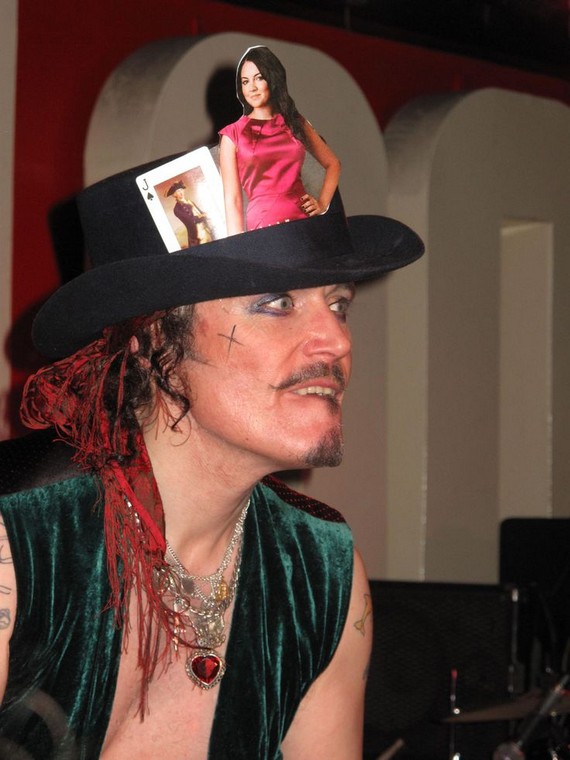 Although ridiculed now, the new romantic period was an exciting time with Marilyn, Boy George and Steve Strange providing a different way of dressing, which was colourful, androgynous, mixing both feminine and masculine, and bringing it into the mainstream. The fine line between dressing like a girl and a boy was somehow blurred, and the popularity of Boy George later on confirmed that the New Romantic look had been accepted by the larger public. Some argue that the New Romantic period drew to a close at the end of the eighties with Band Aid, but however it ended it was certainly, in fashion terms, a unique and exciting period in which to dress. I don’t think I ever saw my friend wearing her outfit, but I do remember wearing some rather outlandish shirts….