Whenever ones things of Greta Garbo, we think of that famous phrase “I want to be alone,” did she really say that? Or is it just another myth surrounding the actress, who shunned the limelight in order to live a life away from the hoopla of Hollywood?

Garbo certainly had a sense of style, still emulated today, but what exactly is it and how can you emulate it yourself?

Art Deco and lots of style

Although her career started in the silent films, unlike many of her peers, Greta Garbo managed to make a successful transition to talkies and although she shunned the limelight she had a certain style that drew people to her.

Greta Garbo was even known as the “Art Deco Diva” a reminder of the decade she was from at the height of her fame, and a sign of how significant her style of dress was.Her eyebrows were almost as famous as her style, with a thinly drawn bow shape, curved to perfection. With her hair worn over one eye, it gave her an extra sense of allure.

Her style of dress was often androgynous in style, simple and elegant. We’re talking simple shoes, cigarette pants, simple blouses, the trench coat (of course) and a large hat with a brim.

Greta Garbo was Swedish by birth and was once described as “the most beautiful woman who had ever lived” in the Guinness Book of World Records, a title that must have felt hard to live up to. 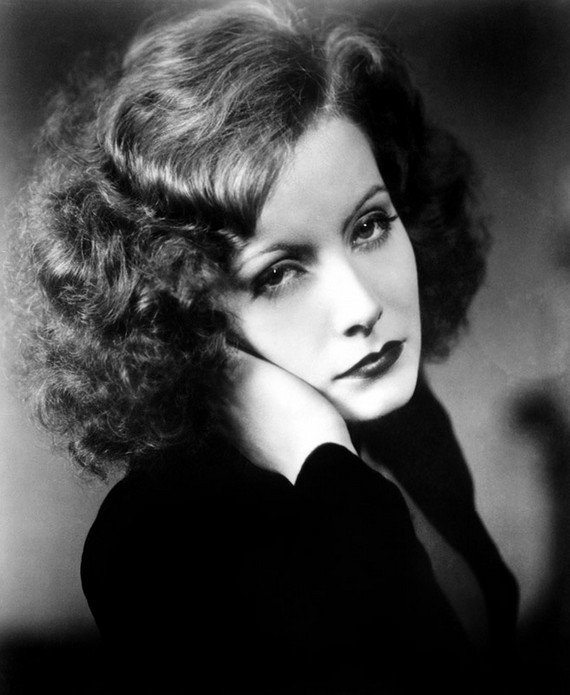 Greta Garbo started working at 14, which was normal for the thirties and forties, and went from department stores assistant, to model, to drama student. She met a director who would cast her in several films, and she went on from there to a successful acting career.

Unlike stars of today, Greta Garbo never gave interviews, never signed autographs and never answered her fan mail. Although admittedly it would have been easier to hide without the internet and social media of the 21st century today, Garbo made no secret of her dislike of fame. She made just under 30 films before retiring from the cinema for good. 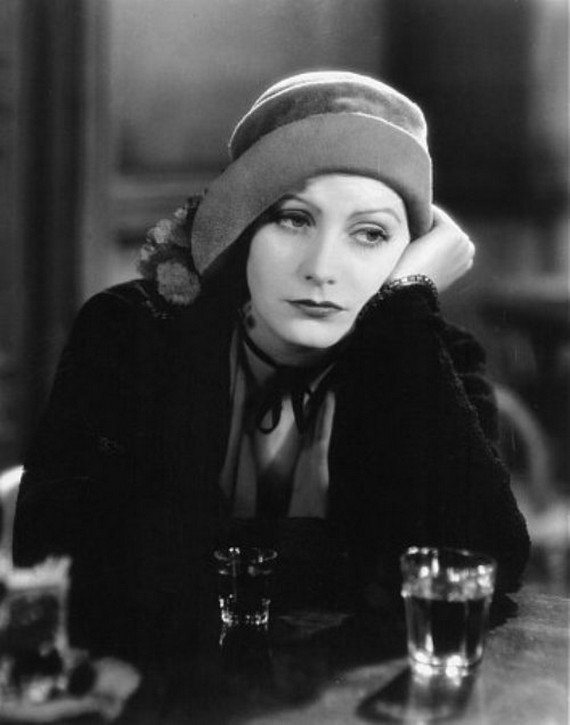 The Art Deco Diva’s reputation for style began in the twenties after wearing a stunning metallic full length coat with fur trim. High collars which framed the face was Greta Garbo’s stylised look and the pulled-in-at-the-waist trench coat a real style maker, which she wore for Mata Hari.

She spent the rest of her life in an apartment in New York, her clothes were timeless and elegant with camel coats, silk scarves and shirts,chosen for their ability to mix and match easily.She wore Valentina (mostly dresses and evening gowns) and suits from Hubert de Givenchy, Capri pants from Pucci and shoes by Ferragamo. Her suitcases were always Vuitton. Ferragamo made shoes exclusively for Greta Garbo and they were always closed toe with a low heel. 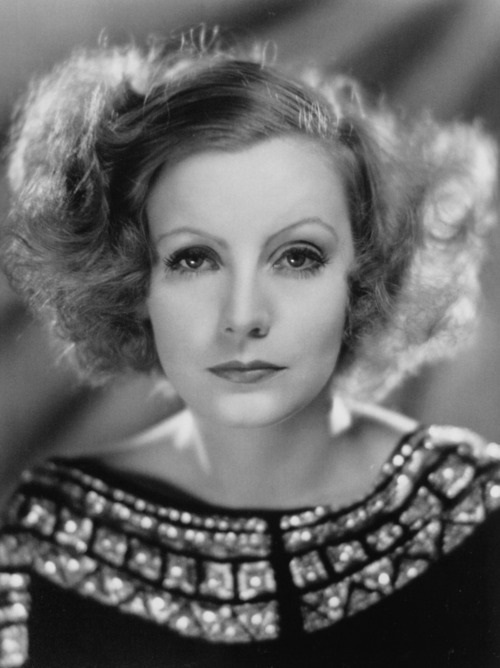 Dress for yourself and no one else

Valentina would advise Greta Garbo to always dress for herself – and that’s exactly what she did – to perfection. She died in her early eighties and her ashes were scattered in her native Sweden. Since then her clothes have been auctioned and shown in exhibits. Garbo always said that “I’ve always been moody. I detest crowds. I don’t like many people.’”Ironically, it drew people to her and made her all the more fascinating.

Greta Garbo style can be easy

Hair is simple, a bob to below the jawline with a side parting, dropping one layer of hair over the eye. A large pair of sunnies and a hat and you can walk the Greta Garbo walk in style and if anybody asks – you just want to be alone.