“Beauty is not a thing of age but of spirit”. A fascinating exhibition about Vivien Leigh has opened in London at the National Trust’s Treasurer’s House running from the 19th Sept through to 20th December 2015.It focuses on Leigh’s life in Hollywood and also her personal life. Items of interest will be letters, scripts and costume sketches. 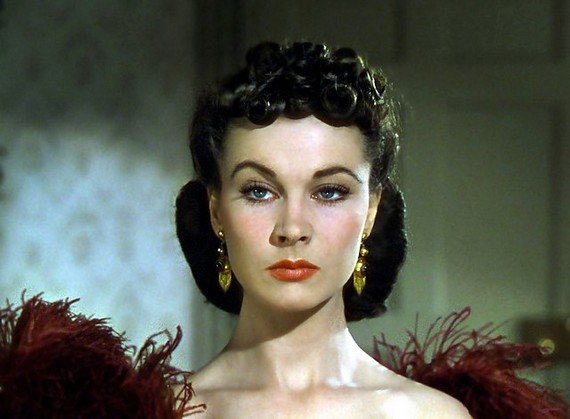 Vivien Leigh Gone with the Wind

The fashion of Vivien Leigh

All of this has come from a massive collection of over 10,000 items belonging to the Leigh family which was donated to the V&A Museum. 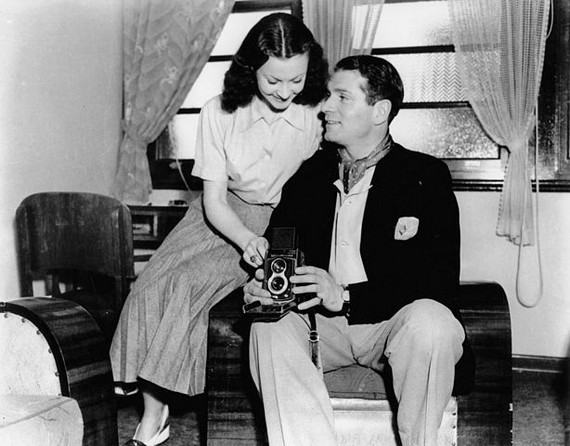 Subjects of interest are not only her film career, but her life with Sir Laurence Olivier. Correspondence reveals letters from the Queen, Winston Churchill and Judi Dench. It opens up a fascinating picture of one of Britain’s most famous actresses.She’s also appeared on British stamps twice, once in 1985 and a second time in 2013. This is rare for someone who’s not a royal. 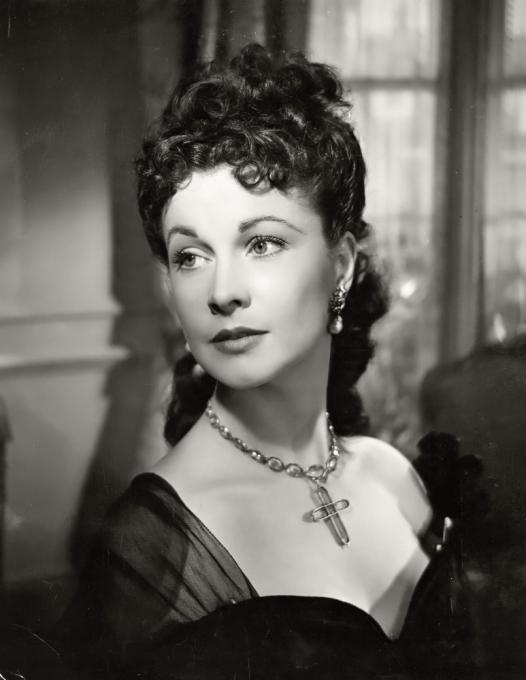 Of course this is a vintage fashion blog and we will be focusing on Vivien Leighs’ style. Leigh isn’t really remembered for being a style icon, although she wore some of the most beautiful gowns in the world.

Her favourite designers included Christian Dior, Mainbocher, Balmain, Lanvin and Moluneux. Despite her not being known as a fashion icon, she modelled for Vogue frequently and was renowned for her taste in clothes. She was photographed by Cecil Beaton several times and was also photographed by the likes of John Rawlings and Angus McBean.

In the early 30s models were a rare thing and often clothes were modelled by actresses.This would change in the 1940s.

Although Vivien Leigh was only 5’ 3” she was used frequently to model for Vogue.After modelling a green Stiebel evening gown in 1935, she was described in such a way by Vogue that it was clear they were enamoured by her beauty:

“In her chartreuse (yellow) green Stiebel evening dress with topaz jewellery, she is like a Persian gazelle in the dark studio forest of chains and planks.”In 1939 in US Vogue she was described as “sulky, cool, with a flaunting face.” 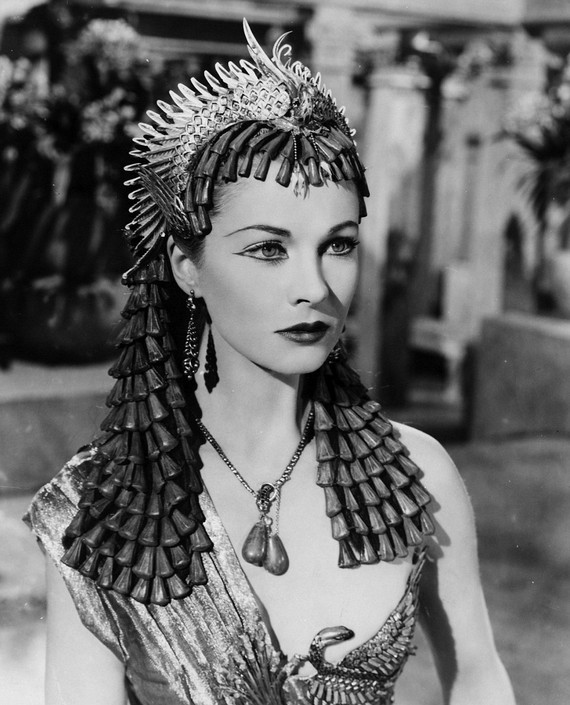 Dressing up, dressing down

You can see in old photographs, mostly black and white, that Leigh was a sharp dresser, never took over the top, and her accessories were always faultless.She could dress up when she wanted to and her gown were beautifully complemented with the right accessories such as fur, heels and jewellery.

Vivien Leigh would often wear the same outfit again years later, something that is almost unheard of now.She would wear them for different occasions or for the latest fashion shoot.

Vivien Leigh-Dior and the New Look

Although Leigh did not appear to be impressed with Dior’s new silhouette, saying that she considered the whole thing irresponsible when England was still enduring the rationing from the Second World War, she still wore his gowns.

Her most famous Dior gown was a stunning red evening number for her role in Duels of Angels in 1958.Vogue always described her in glowing terms and she was indeed a beautiful woman, an actress but still a style icon of sorts.

For me, she is the quintessential English rose, with perfect pale skin, raven hair and a refined taste in clothes.