The subject of fashion and surrealism is one of perennial fascination since its first explosion into cultural circles in the 1930s. For your favourite couturier, someone like Schiaparelli, who previously made only the most chic and flattering outfits suitable for high society to start experimenting and collaborating with crazy artists like Salvador Dali or Meret Oppenheim was quite a delicious shock.

At the same time the art of fashion photography was growing and hitting its stride, and photographers like Man Ray began to subvert the form. The models behind the lens formed a great part of it. So when I was invited to curate and chair a talk on the subject by Contemporary Balkan Art (CoBA) at the Serbian Embassy the title and subject “ Fashion and Surrealism: Model as Chimera ” immediately sprang to mind.

My invited guests were John-Michael O’Sullivan, Daniel Milford-Cottam, and Stefan Žarić. Each of these fashion historians had their own complimentary slant on the subject and a very lively and engaging evening followed.

After a welcome by one of the embassy diplomats, I gave a brief introduction to the subject at hand, Fashion and Surrealism: Model as Chimera and our first speaker commenced. John-Michael (who I interviewed here) is an architect and journalist who became fascinated by the story of one former model, Barbara Mullen, after he was assigned to cover a newspaper story on her in her retirement. He realised that this charismatic ex-model has much more to her story than those few years, and is now in the process of writing a book about her. On the way he has amassed a vast wealth of knowledge about modelling in general and particular the mid century years where Mullen was at her peak.

John-Michael’s talk was entitled “Exposures” and was full of the most enticing imagery. He opened by telling us a little about Barbara and her life, showing us in selected images how her appearance changed according to the vision of the artist depicting her. I say artist, as it wasn’t just photographers who depicted her but also illustrators, and in some case, almost a combination of the two since some photographs were so drastically re-coloured that Barbara’s eye and skin colour changed entirely.

Moving on to the theme of Surrealism, John-Michael had an array of images relating to Surrealism and the fashion mannequin. There is the well known image by Man Ray showing a real woman reduced to a doll, her face, shoulders and arms obscured by a painted cut out while her nude body below that became dehumanised. He also photographed shop mannequins in naturalistic settings as if they were human, and shop mannequins featured in the in the 1934 International Surrealist Exhibition in Paris, transfigured and defaced.

As artists used the fashion mannequin (both live and inanimate) to make art, so fashion photographers began to mimic surrealist themes for their magazine shots. Women appeared bursting through newspaper pages, blurred, erased, distorted or multiplied.

Turning to individual models who have subverted reality in Surrealism, John-Michael spoke about Tedi Thurman, the model and weathergirl, and Dovima, who said “I could only be myself behind a camera” and who you might know best as the “typical” model whose standard Audrey Hepburn was held up against in the film “Funny Girl”.

Mary Jane Russell said: “I’m not Mary Jane Russell when I pose, I’m not a personality but a personality of the thing being illustrated, the thing being sold.” Mary Jane had a wholesome image, and laid claim to the title and role in modelling of “The American Wife”. She felt so strongly about protecting her image that when a photograph she had posed for was altered and used in a much more sleazy context than that which she had agreed to, she sued the advertising company who had sold her image and won in a landmark case.

Luna Donyale was one of the modelling industry’s first black models to achieve superstar status. She played with her appearance, altering it using makeup and poses to embody many different persona and appearances. And then there was Verushka. Verushka, a model of the 1960s and 70s, truly took up the mantel of those psychedelic times and, often art directing her own shoots, became a myriad of characters and creatures, not all of them human or, indeed, animal, but sometimes entirely abstract.

John-Michael closed by comparing the work of fashion photographers now with their surrealist forebears. Tim Walker is particularly fond of a Surrealistic homage and many others are too.

John-Michael closed with a consideration of the 21stcentury model phenomenon, Shudu Gram. Shudu Gram is an entirely digital fashion model, believed by many to be real until it was revealed, to many people’s dismay, that she is a computer creation. As photographer Nick Knight said, “What is reality? Where do you start?” 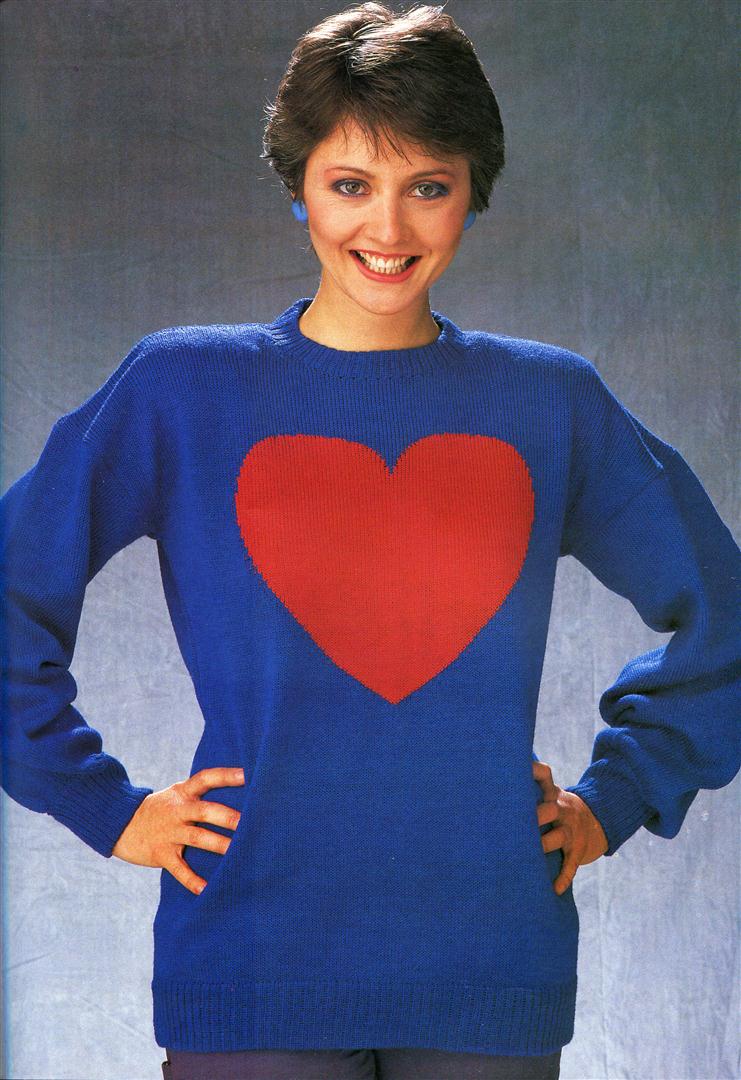 Daniel Milford-Cottam is the author of several books on the subject of fashion and is an all-round expert with a great in-depth knowledge of many fashion eras. I always feel that I could ask Daniel any question on any fashion-related subject or flourish any fashion object before him and he’d be able to tell me all about it. In addition, Daniel has his own collection of original fashion artefacts and to my great excitement, he brought one of these with him – a Schiaparelli world-button coat.

Daniel’s witty and informative talk gave us a background on Surrealism in Fashion. He was assisted in this by Kris Digh, who read Daniel’s presentation.

Daniel argued that surrealism in fashion is nothing new, and these 20thcentury artists simply gave it a name. In Shakespeare’s Hamlet there is a line: “For the apparel oft proclaims the man” – or, as it is often paraphrased – “Clothes make the man.”

Daniel went on to talk about the role of society in controlling what people do and do not wear, including formal sumptuary laws from governments and less formal, but no less effective, peer pressure through mocking cartoons and, these days, internet memes.

But, Daniel argues, surrealism opened up a sense of fun in fashion with, first of all, the novelty prints of the 1950s and by today slogan t shirts and silly socks.

The full text and images of Daniel’s talk can be found here.

Stefan Žarić is a researcher who is passionate about the fashion illustrations of the Serbian/Italian artist Milena Pavlović-Barilli. He has spent time in the archives of the Milena Pavlović-Barilli Foundation examining this under-appreciated part of her oeuvre and the result is a book, “Maison Barilli: Belgrade/New York – One Study of High Fashion and High Art”, as well as an exhibition at the Foundation which will travel to Belgrade and Novi Sad.

Stefan began by introducing us to surrealism in Serbia. It primarily occurred between 1929-1932, and the Belgrade Movement, as it was known, was formed of thirteen male artists, headed by writer Marko Ristić and his publication L’Impossible. A partial reconstruction of Marko Ristić’s “Surrealist Wall” is currently on view in the newly re-opened Museum of Modern Art in Belgrade.

He then moved on to Pavlović-Barilli’s role in Surrealism:

“While Serbian art history gave her the title of the only Serbian surrealist painter alongside Noe Živadinović (a member of the 13), Milena Pavlović Barilli remained “the lone surrealist”, independent from the movement.” Pavlović-Barilli was studying in Munich and travelling around Europe at the time.

Stefan argues that her ouvre as a painter is what, historically, has given her that title, since until the 2nd half of the 20th century, applied arts and design were considered as a secondary, feminine discipline, inferior to fine art and painting. This is why Milena’s fashion works have been neglected.

Surrealism in fashion allowed her to evade the imposed norms and creatively construct new realities of her personality, turning her models and herself into chimaeras.

Stefan then moved on to talking about Pavlović-Barilli’s motifs and designs: proving that she was au-courant with contemporary fashion designs through selected illustrations, he also mentioned her repeated use of the lamp in her work. Stefan speculates that Elsa Sciaparelli’s perfume, Sleeping de Schiaparelli, which has a bottle designed in the shape of a candle with metal hood, may have been unconciously inspired by Pavlović-Barilli’s imagery.

A lively question and answer session followed the talks, moving on to drinks and general conversation.

Many thanks to our speakers, our brilliant audience, to CoBA for inviting me and to the Serbian Embassy for hosting us.

Milena Pavlovic Barilli, The Blue and The Dim and the Dark Cloths.