A feeling of the 1980s can be achieved with a palette of bright colours, a high ponytail, and the perfect selection of womens 1980s vintage tops.

The off the shoulder trend in womens 1980s vintage tops 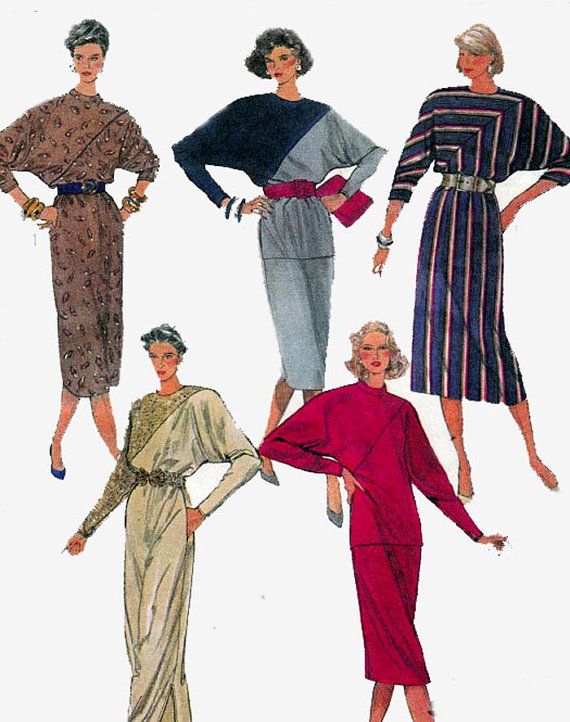 A sporty vibe was prevalent in the 1980s, with the success of at-home aerobics videos, a trend led by Jane Fonda and the VCR revolution. Anyone could buy an exercise video and do it at home in front of the telly – you didn’t have to go out and do it in front of everyone in an exercise class any more. It was promoted as brilliant for busy mums. A big, loose cool-down sweater was trendy – so loose it slipped sexily off one shoulder.

Batwing sweaters were another option, so called because they were so roomy under the arms that when you lifted them, it looked like you had wings. These sweater were made in cotton jersey and the idea was that if you wore them, maybe you could look like Jennifer Beale in Flashdance. 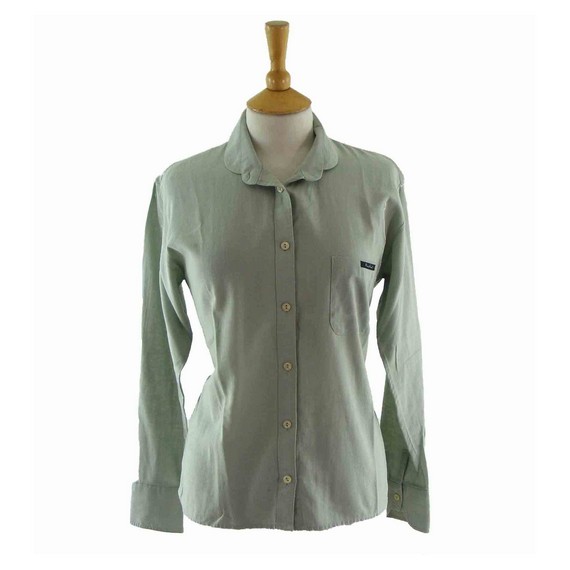 The sporty trend spawned a less benign garment than batwing sweaters in the 1980s though – the shell suit. Crinkly, rustly and thin shells of nylon, in blaringly loud colours, the shell suit was meant to go on top of other sports clothes like shorts and t shirt, to keep you warm whilst you warmed up so that you could then shed them as you went on your sporty journey round the track, but in actual fact most people just wore them next to the skin.

They were extremely desirable, though neither attractive, practical or pleasant. Still, if you want to recreate the 1980s, a shell suit top should be on your list of womens 1980s vintage tops. 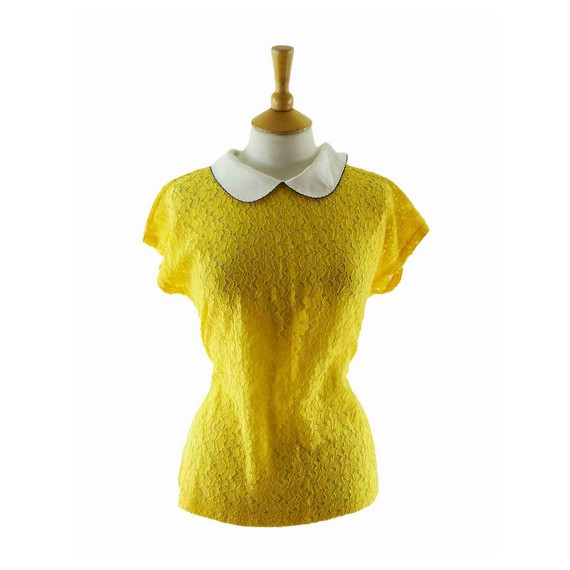 The best colours for womens 1980s vintage tops are bright primaries, or soothing pastels. Grey marl had a sportswear feel to it and was widely used too. 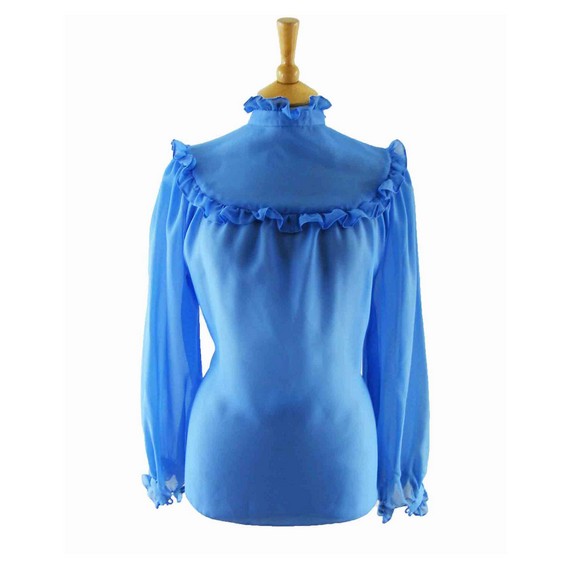 In the 80s, Top of the Pops was on, meaning that we could all copy pop stars and what they wore when 1980s vintage tops were so popular. Pop stars were rather wholesome then, and female stars like Kylie Minogue and Banarama appeared lip synching on stage in matching stripy t shirts and pork pie hats, dungarees and hoop earrings. And a joyous bubble perm that everybody wanted.

Kylie was a soap star in kid’s daytime soap Neighbours, and her on screen romance with Jason Donovan had everyone so breathless that producers thought they should release a duet with the pair proclaiming their love. The wedding of Scott and Charlene, as their characters were called, in Neighbours, was one of the most watched episodes of a soap ever in their native Australia, and was watched by 19.6 million viewers in Britain.Well, we didn’t have very many channels in those days to chose from.

Anyway, since then, both Kylie and Jason have become stars, Kylie admittedly a little more than poor Jason, who appeared in London’s West End in the musical Joseph’s Technicolour Dreamcoat before gradually dropping out of sight. Another Neighbours actor, Natalie Imbruglia, also became a chart sensation a little later.