If you are looking for where to buy neon fitted suits or where to find 1980s shell suit tops as part of your fancy dress costume, then you’ve come to the right place!

Here’s everything you need to know about the popular 80s shell suit.  This blog article explores neon shell suits, and also discusses what to look for in 1980s shell suit tops, and where to buy neon fitted suits.

No one can deny that 80s shell suits were probably one of the most iconic costumes of that era. If you wanted to have serious fun with your mates, you’d dawn on a shell suit costume jacket and a pair of jeans – and off you went to the pub or a football game or even a girl’s night out event!

Just around that time, there was a lot of research being conducted on “staying fit” – whatever that meant to each of us. The “ordinary” shell suit was formed out of a desire for individuals to be fit and fit in. At the height of fashion shell popularity, the suit was more about athletics, sports and a fit lifestyle. Soon though, it evolved into a statement for 80s serious fun – just as frayed jeans and Yoga pants would many years later! 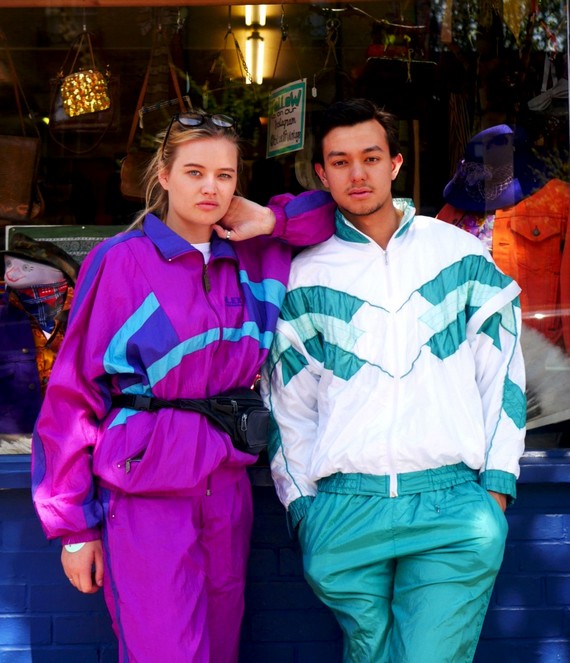 And, the fashion shell suit costume also owed its fame to other research – in new materials and manufacturing technologies that became popular in the eighties. Consumers who wanted to stay fit, wanted to wear lighter, brighter and more comfortable clothes – something that others wouldn’t miss noticing on them – and a new breed of neon creations was born.

Everywhere you went – to the mall, at the cinema or in parks and jogging trails, mens 80 style costumes and womens shell suits were seen all over. If you wanted to inquire about 1980s shell suit tops, or where to buy neon fitted suits, you probably just needed to ask someone beside you on the tube or the bus. They too were likely wearing one of those gaudy, shiny, nylon tracksuit descendants!

The height of fashion shell suits came with famous celebrities, like David Icke endorsing them on then-popular TV show. Neon lights, tassels and bright colours made even the kids watching such shows love those 80s shell suits.

Back then, if you were looking for a decent pair of 1980s shell suit tops, or wondering where to buy neon fitted suits, all you needed to do was walk into some of the popular retailers, and chances were that you’d see dozens of them. These amazing neon creations were hard to miss, even as you entered the stores. Foresters sold a lot of them, and anyone that was anyone could be seen in them – complete with hip hop trainers from Adidas or Nike. 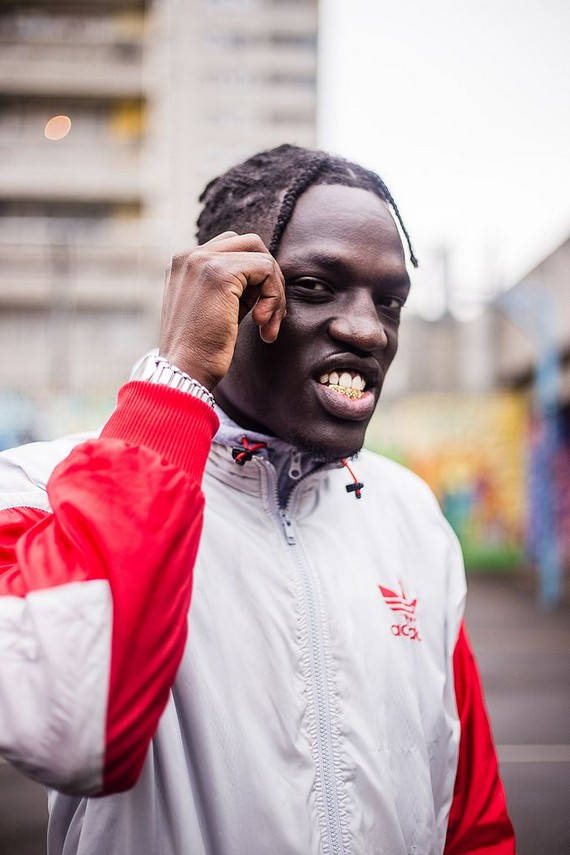 Over the years though, things changed. As the 80s rolled over into the 90s, neon fitted shell suits started to lose their glimmer. Even in the later part of the eighties, women’s and mens 80s style shell suits started going out of favour.  By then it was felt that any adults seen in a shell costume jacket and trousers were trying too hard to “fit in” with the younger generation.

At the height of fashion shell revolution, neon fitted suits took on a popular spin on the track suit. More often that not, these outfits were made from polyester or nylon, and offered a much lighter outer shell for sports lovers. But the popularity of the shell suit costume jacket soon started dimming, as newer and better (less flashy!) designs replaced them.

Years later, well into the 90s and the dawn of the new millennia, if you wanted to search online for a blog article that explores neon style of the 80s, you’d come across opinions that thought the Jimmy Savile and Harry Enfield versions of the fashion shell suit costume ought to be banned.

Still, if you asked about 1980s shell suit tops, or where to buy neon fitted suits, you always could find other bloggers offering a different opinion.

That didn’t stop popular outlets from offering buyers a range of shell suits with flashy neon art and gaudy designs. They were also offered in His and Her versions – just to keep the spark alive! You couldn’t avoid the sight of young couples in their matching neon creations, holding hands and strolling down the streets. 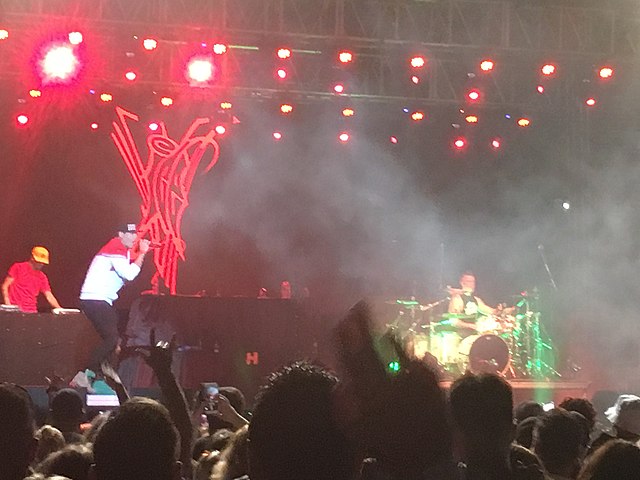 Serious shell-lovers inquiring about 1980s shell suit tops, or where to buy neon fitted suits, weren’t disappointed by leading retail stores. Neon fitted shell suits were a hot-selling item for retailers back in the eighties. The primary reason? Convenience: 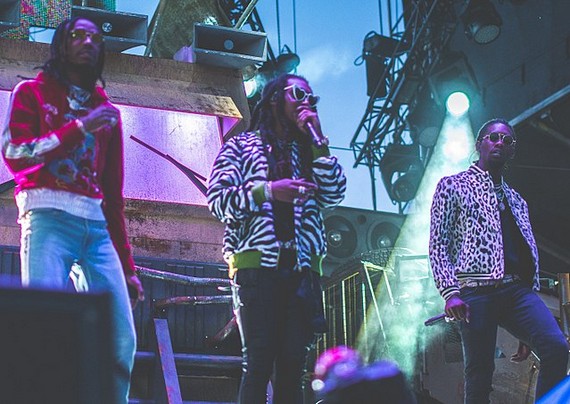 People inquiring about 1980s shell suit tops, or where to buy neon fitted suits, didn’t need to look too far. These were hot-selling products back in the 80s. If you were a loyal customer, you might even receive some gift cards and vouchers, so you could even buy one of them at a store near you. 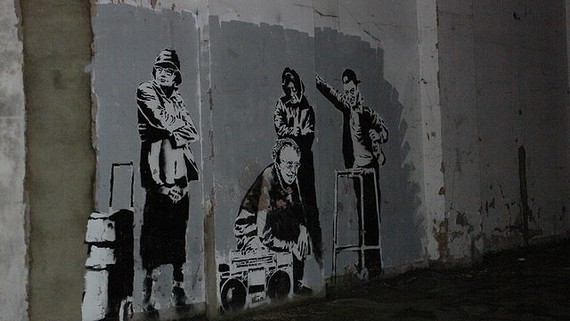 And with the hip hop revolution in full swing, it wasn’t just shell costume jacket and trousers that sold well. These neon creations spawned the sales of other related accessories too. Boomboxes, neon coloured wayfarers and matching headbands were the rave back then. And if you went into a store to buy just a shell suit costume jacket, you probably came out with at least one other accessory too!

The best part about some of those neon creations from back in the 80s, is that they are still popular – albeit minus the neon signs and blinking lights! Since this blog article explores neon shell suits, we have to mention how they are making a comeback.

Where to buy neon fitted suits

At a recent London Collections Men event, you saw many a model wearing some fashion shell suit costume or the other, including from notable names like Astrid Andersen. So, if you are looking for 1980s shell suit tops, or where to buy neon fitted suits, chances are they are available – or coming soon! – at a store right next to you!