Eye catching 80s mens clothes were primarily the result of influences from cult movies, popular TV shows and a variety of music icons at one extreme, to conservative preppy attire at the other end of the spectrum.

A trip down memory lane at eye catching 80s men clothes to look back on and inspire your fashion choices today.

1980s fashion trends for men were drastically different from earlier generations.  Eye catching 80s fashion for men was influenced by androgynous music icons, hip hop stars and culture, heavy metal rock bands and big and small screen Hollywood movie and TV stars.  Inspiration ranged from leather jackets and punk fashion all the way to preppy fashion and polo shirts – there were 1980s fashion trends for men of with every taste, style and personality statement. 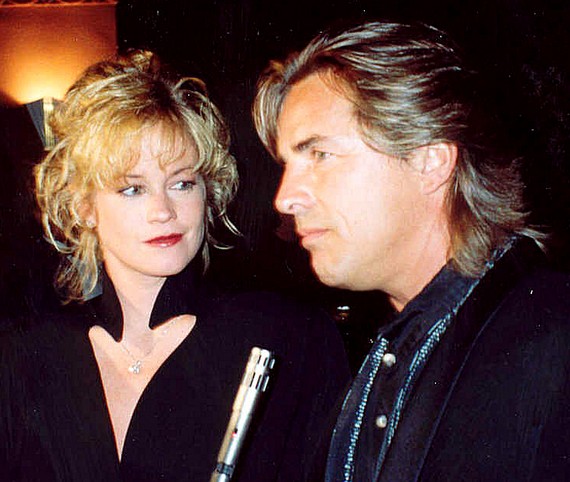 80s television offered us some cool fashion tips that are inspiring us – even today! For truly eye catching 80s mens clothes , Don Johnson of the popular 80s TV show “Miami Vice” was the ultimate trend setter, with his pastel coloured 80s outfit that included suits with huge shoulder pads. He wore these with the sleeves casually pushed up, the leather jackets undone over a white T-shirt, with sockless loafers to complete the laid-back look.  Key trends of this look included: 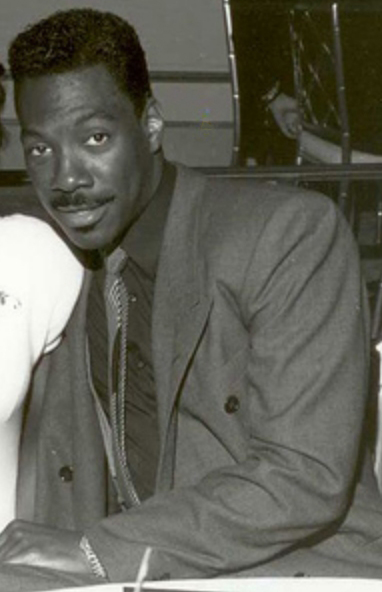 The TV show “Magnum, P.I.” established other 1980s fashion trends that included the Hawaiian shirt worn both at the office and for weekend wear.   The look epitomized a laid-back sensibility, with the short-sleeved shirts worn loose-fitting over equally baggy cargos or khakis, with bare feet in slip-on loafers.

Then there was the influence of cult movies like “Beverly Hills Cop” and the Stallone and Schwarzenegger movie franchises, that set the eye catching 80s men clothes trend of leather jackets, bandanas, muscle shirts and cargo pants.   This 80s outfit was topped off with Doc Martins or high-top sneakers for a very masculine approach to fashion.  Hair was buzz-cut or in the classic mullet style and reflective shades finished off the look. 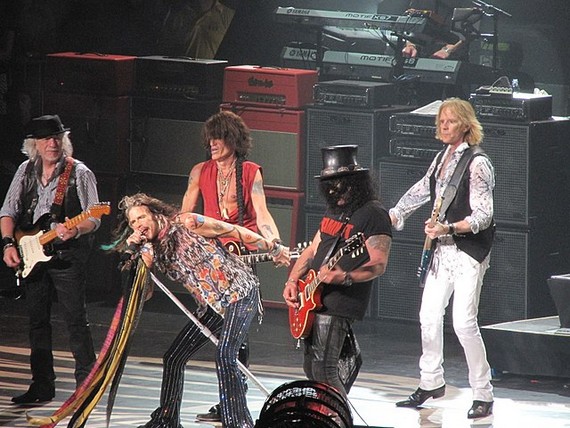 Michael Jackson’s style set the tone for youthful and cultish eye catching 80s mens clothes.  His black or red leather jackets with their exaggerated shoulders, studs, chains and other metallic embellishments, worn over his drain-pipe cropped black pants, white socks and black loafers – which pre-teen, teenager or guy in his 20s didn’t want to walk, talk and look like Michael?

At the other extreme from Jackson’s style were eye catching 80s men’s clothes worn by heavy metal rock bands like Metallica, Kiss, U2 and Aerosmith.  They literally rocked leather jackets– usually in black, spandex, ripped jeans, bandanas, punk fashion spiked hair and heavy black studded boots, inspiring the grunge and rebel looks of the day.   These 80s style clothes looked like they had never been washed, the hair was greasy and the faces had designer stubble – all coming together to scream a devil-may-care attitude. 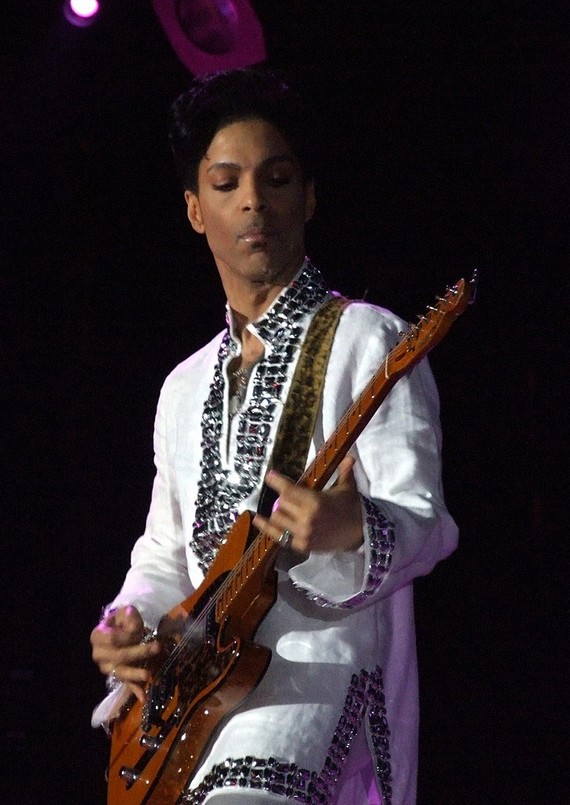 Then, another wave of eye catching 80s men’s clothes came from the androgynous looks of Boy George and Prince. They wore all colours of the rainbow, sometimes all at once, and indulged in ruffled blouses tucked into skinny pants. They often topped this with tight-fitting vests or jackets with pointy shoulders, high heels and heavy makeup.  They wore masses of jewellery around their necks, on their wrists and fingers and in their ears, giving the 80s generation yet another way to dress in peacock-bright “look at me” eye catching style. 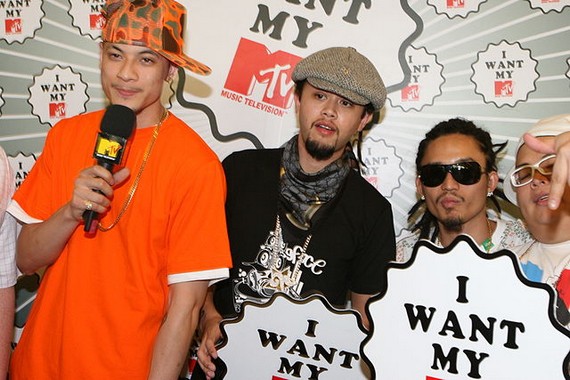 Hip hop fashion was epitomised by parachute pants in dark or bright colours with low-slung crotches, worn under snazzy jackets and making a style statement all of their own.  Think M.C. Hammer in his MTV videos, who made this fashion style so trendy, the pants became known as “Hammer” pants.

Hip hop culture was not confined to MTV and the styles and trends of this movement were visible on the streets of L.A, London, New York and Tokyo.   Guys in white high-tops, heavy metal chains, low-slung jeans and rad jackets were on every street corner, listening to their boom boxes as they rocked on to hip hop music and vibes. 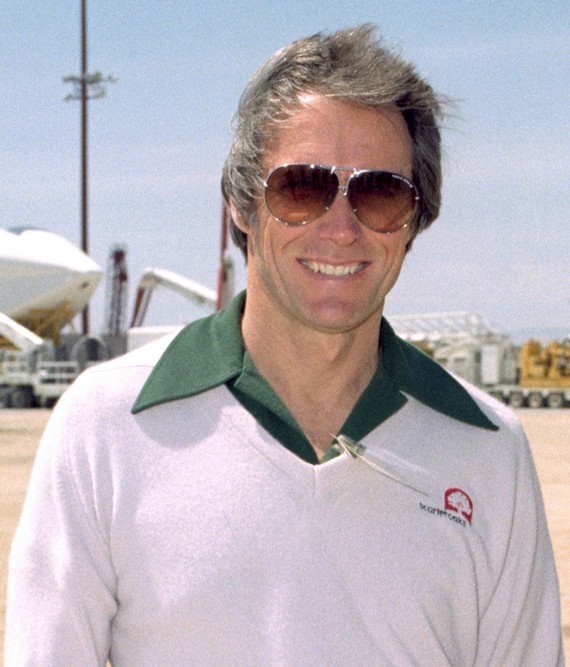 At the opposite extreme to the movie, TV and music fashion style, was the preppy look made fashionable by both the American Ivy League crowd and the British Sloan Rangers led by Lady Diana’s posse.  This look encompassed:

Preppies were up-and-comers marking their mark in the world, highly successful, highly entitled and full of confidence and under-stated style.  They hung together in their exclusive enclaves, with their Hamptons look of cool and casual elegance, letting the world know they did not have to try too hard to be fashionable. 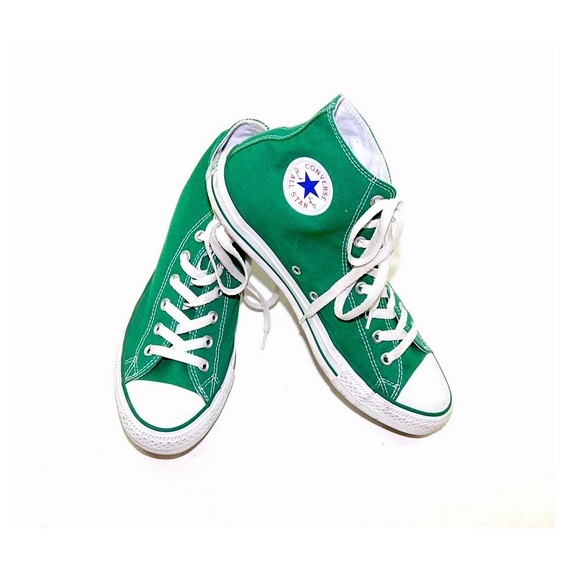 Converging with the high-street preppy style and shouting “money” without saying a word, wearing well-known designer brands was another 1980s fashion trend. Trending designers of the day included:

Complimenting the 1980s fashion trends for mens styles and fashion highlighted above, there were other accessories and styles that were ubiquitous in the eighties, including:

1980s fashion trends were highly individualized – men picked the styles and trends that expressed their own unique personality and there was no single way of dressing in this decade.   Self-expression, the “me” generation mind-set and the spirit of optimism and hope that pervaded the 80s were all illustrated by the eye catching 80s men clothes ensembles that males of all ages, but especially the young, put together to make their mark.