Jackets. It’s cold and you need one. But which to choose, you wonder?Why not make yourself look über fashionable by wearing the great style of mens 1980s vintage jackets? Why 1980s I hear you ask yourself?

Well, like the music, the fashion of the era was always changing and coming up with new aesthetics. Not only was it original but the music and clothing alike were vibrant and synthetic.

80s fashion was a great inspiration to the clothing and fashion we wear today and mens 1980s vintage jackets are quite literally worn on top of everything else!

Let’s start with the classic Miami Vice meets Duran Duran look. You know, the stylish one which says ‘I can sing you any song I want to and solve any crime I want to, god dammit’.As this is being said dramatic 80s music plays in the background and Miami beach is reflected in your shiny, shiny aviators.

This look typically consists of a formal open blazer with thin lapels completed with rolled up sleeves for that ultra 80’s bad-ass look.

Pastel, white or brightly coloured jackets, whatever you choose, these variations of mens 1980s vintage jackets will have you looking so cool that every time you run, it will be in slow motion.

Next up in mens 1980s vintage jackets is the b-boy, hip-hop, cooler than cool, mother wouldn’t approve jacket.

These jackets began their popularity within the American hip-hop subculture. Groups such as Run DMC and Beastie Boys were amongst others who bought this to mainstream attention.

Originally designed for sportswear, they are particularly suitable for arm flailing and crotch grabbing whilst dancing to rhythmic urban beats.

Both roomy and comfortable, these mens 1980s vintage jackets will look good teamed with skinny jeans and some 1980s vintage trainers. 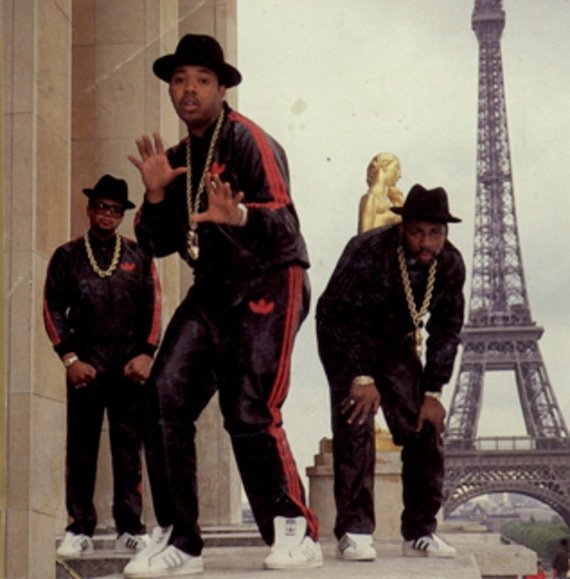 Paris, a place for fashion… and hip-hop.

Originally designed in the 1970s, the members only jacket became the iconic look of the 1980s.

These particular mens 1980s vintage jackets are an assured entry into the exclusive 1980s club. The reason being that hey, you’re either a member or you’re not, hence the words “members only.”

These jackets are a huge throw back to the 80s and since the club has re-opened its doors, everyone wants to gain membership, including the likes of Bradley Cooper.

He is seen here wearing a modern twist on the classic members only jacket. Note the short collar, breast pockets and open zip.

These particular mens 1980s vintage jackets can be worn in many fabrics such as leather, polycotton or nylon. You can’t get more 80s than this.

Jacket enthusiasts must spare a thought for the pioneers of this great look with the likes of Michael Jackson and David Hasselhoff.

When wearing these jackets don’t forget the slogan “when you put it on… something happens.” Not sure what that something is, but you should go and find out.

Now you can look as cool as Randy Hall.

Now all you need is a parrot.

Sports jacket as worn by Pharrell. Head wear is optional.

Bradly Cooper looking as suave as ever. He’s a member.

Something is most definitely happening to these guys!

Something definitely happened to Michael Jackson.

The Hoff – too cool to have human friends. Only cars.