Robert de Niro’s signature performance as Travis Bickle in Taxi Driver wouldn’t be the same without the trademark mohawk and his M65 field jacket.The most recognisable among mens vintage jackets, the M-1965 Field Jacket, known as M65, was originally used by the US military troops in Vietnam and afterwards became famous as the gear of choice by social outlaws, dystopian antiheroes and disaffected punks worldwide. Worn by no less than De Niro, Sylvester Stallone as both John Rambo and Rocky Balboa, Schwarzenegger in Terminator, Charles Bronson in everything, Pat Morita’s Mr Miyagi in the Karate Kid III, Woody Allen and Osama Bin Laden, it has come to represent the crumbling psychological interior, either of Vietnam infantrymen or of any alienated human being lost within some dark urban nightmare. 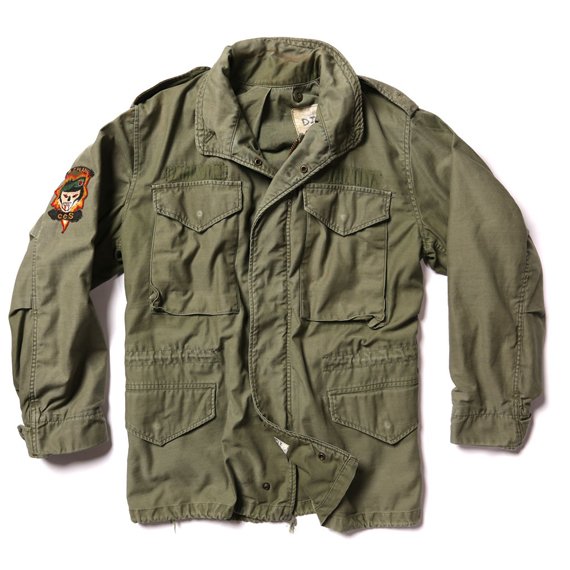 For more urban nightmare, cue Sean Connery in Goldfinger wearing the epic bomber jacket. Made famous by the Flying Tigers in WW2, for some this is the king of mens vintage jackets.

Light, practical and durable, the original bomber featured romantic designs on the back, mostly of planes, bombs and sweethearts.

Now made from anything from leather and shearling to silk, the bomber is still the cool dude’s answer to any occasion. 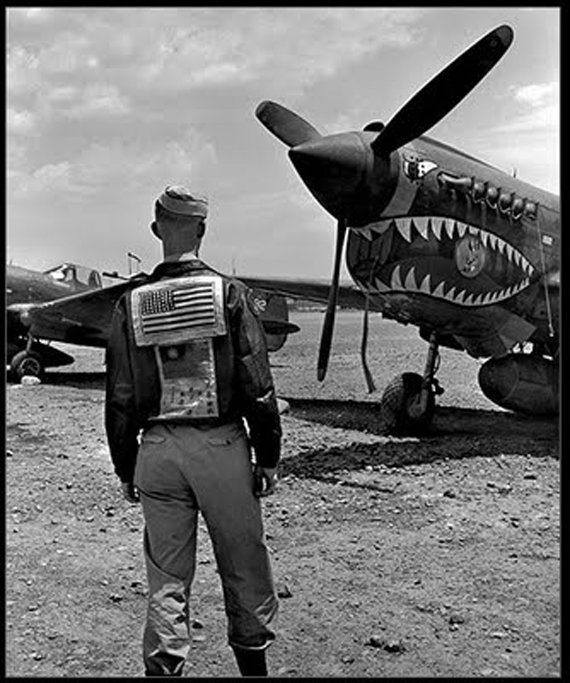 A different kind of cool dude wears their leather mens vintage jackets on the slightly camper, slimmer side.

Refer to Warren Beatty in Shampoo for the style tip: the light leather jackets are worn with an open denim shirt, ladies’ scarf and a pair of Ray Ban shades, even if you might want to avoid the mullet.

Before we step away from leather, let’s just have a nod towards that one unforgettable classic look: the Old School Biker.

The Old School Biker wears a simple, single-breasted motorcycle jacket (with no helmet), a piercing gaze and no small amount of attitude. Err on the side of beefcake for this one, those jackets are heavy.

There are hardly any cooler mens vintage jackets than the biker jackets, which has been confirmed multiple times since Marlon Brando straddled his bike in The Wild One.

Regardless of whether your vintage hero is Billy Idol at the pinnacle of his 80s fame, or the gang down the road, remember that the double-breasted jackets with lots of chains are exclusively reserved for Village People (just add the requisite handlebar moustache), or Tom of Finland convention fans (ditto some baby oil). Moving on to the casual chic of mens vintage jackets. Open collars, button down blazers, sports slacks and preppy leather loafers are a classic go-to for casual events. No, you won’t look like douche in comparison with all the leather guys above.

Think Richard Gere in the American Gigolo. Think David Bowie during Serious Moonlight tour. Think Talking Heads. Think big, light, airy, but don’t try to roll those sleeves up. That time is past.

If thinking big got too big for you, opt for the slim-cut suits in the Paul Newman style: soft, slim, draped across a crisp white shirt or a white tee, best seen behind the windshield of a racing car.

So many fun and easy ways to retro fashion shop online

So many fun and easy ways to retro fashion shop online