The era of 80’s fashion excesses gave way to the minimalist grunge fashion of the 90s, including these six 90s grunge fashion styles that have thrived through the decades!

90s fashion was all about rejecting what was practiced a decade earlier. TV show hosts, Hollywood icons and catwalk stars, all embraced these six 90s grunge fashion styles and made them popular forever 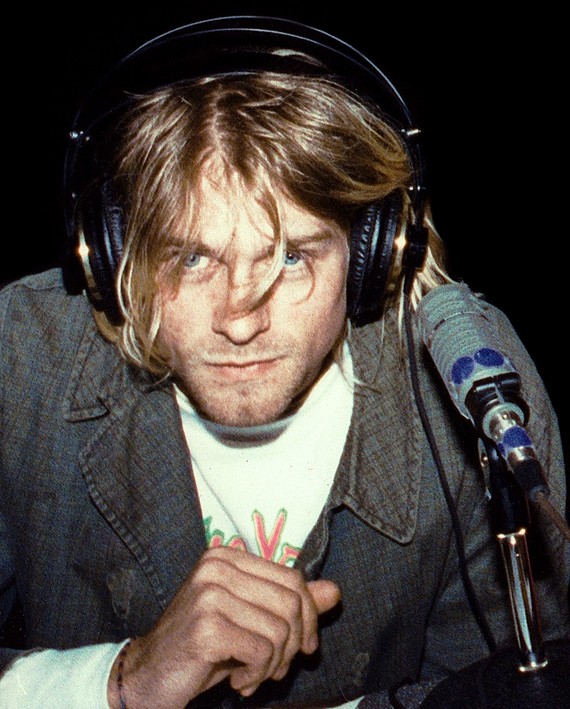 Born in Seattle in the 1990s, grunge fashion came about in an era when heavy rockers had an indelible influence on 90s fashion. They really didn’t want to embrace the “formalities” of their predecessors, yet they couldn’t bother with any of the “trimmings” that typified the fashion runways of that era.

Contrary to popular urban legends, 90s fashion from the grunge era wasn’t about being dirty and unwashed. Sure, grunge was about rebellion; it was about taking on a minimalist look, and about rejecting the “excesses” of 80s fashion. And it’s true that being grunge meant looking unkempt too. However, that’s not why grunge fashion is making a comeback today.

Read on to learn why these six 90s grunge fashion styles are gaining popularity, and find out what’s behind their resurgence: 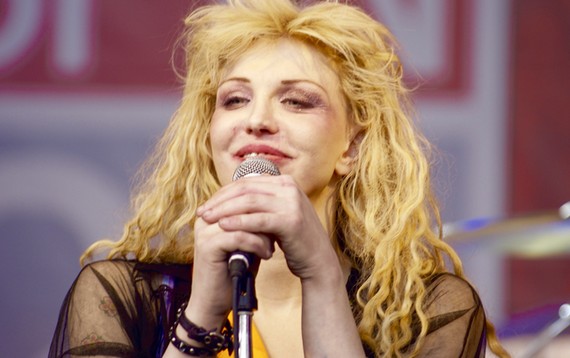 By Kara Murphy (Flickr) [CC BY 2.0 (https://creativecommons.org/licenses/by/2.0)], via Wikimedia Commons

1) We start at the top, where the messy denim bob hairdo is still making waves today. Because we are all so busy living life in the fast lane, the messy denim bob is fast gaining steam – even among millennials. This timeless grunge hair style looks great if you want to pull off that characteristic messy platinum blonde street style. All you need for this iconic grunge hair style is to tousle the hair a bit, go for some volume, and finish off with some dark makeup – and you’re done!

By Clinton Steeds [CC BY 2.0 (https://creativecommons.org/licenses/by/2.0)], via Wikimedia Commons

2) Another enduring one on our list of six 90s grunge fashion styles is something that has been made ever popular today by celebrities like Britney Spears and Miley Cyrus. It’s true that these lovely ladies sported bodies that many of us can only fantasise about; but you really don’t need sculpted abs (though they help a lot!) to show case the grunge era crop top!

To pull off this 90s fashion look, wear it on your favourite pair of jeans or shorts, or even on some sporty tracks. And if you want to really show off those running legs of yours. The eternal crop top even goes well with a maxi skirt. 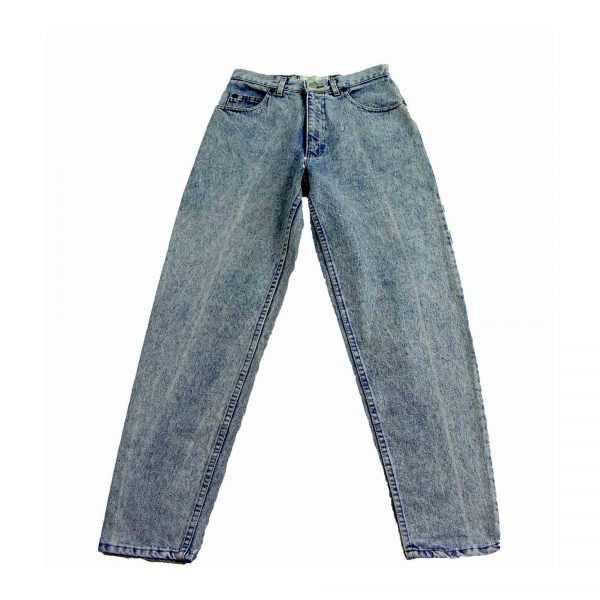 3) The grunge era was famous for its selection of pants and trousers too, both for men and women; and iconic amongst them was the high waist jeans. While no longer popular in its original form, this everlasting fashion icon has evolved into a centrepiece of many a new look today.

To pull off the high waist pants look, pair it with a button-down striped shirt and a pair of loafers. A dark blue Denim pair goes well with a light pink stripped shirt and a black or brown leather belt. 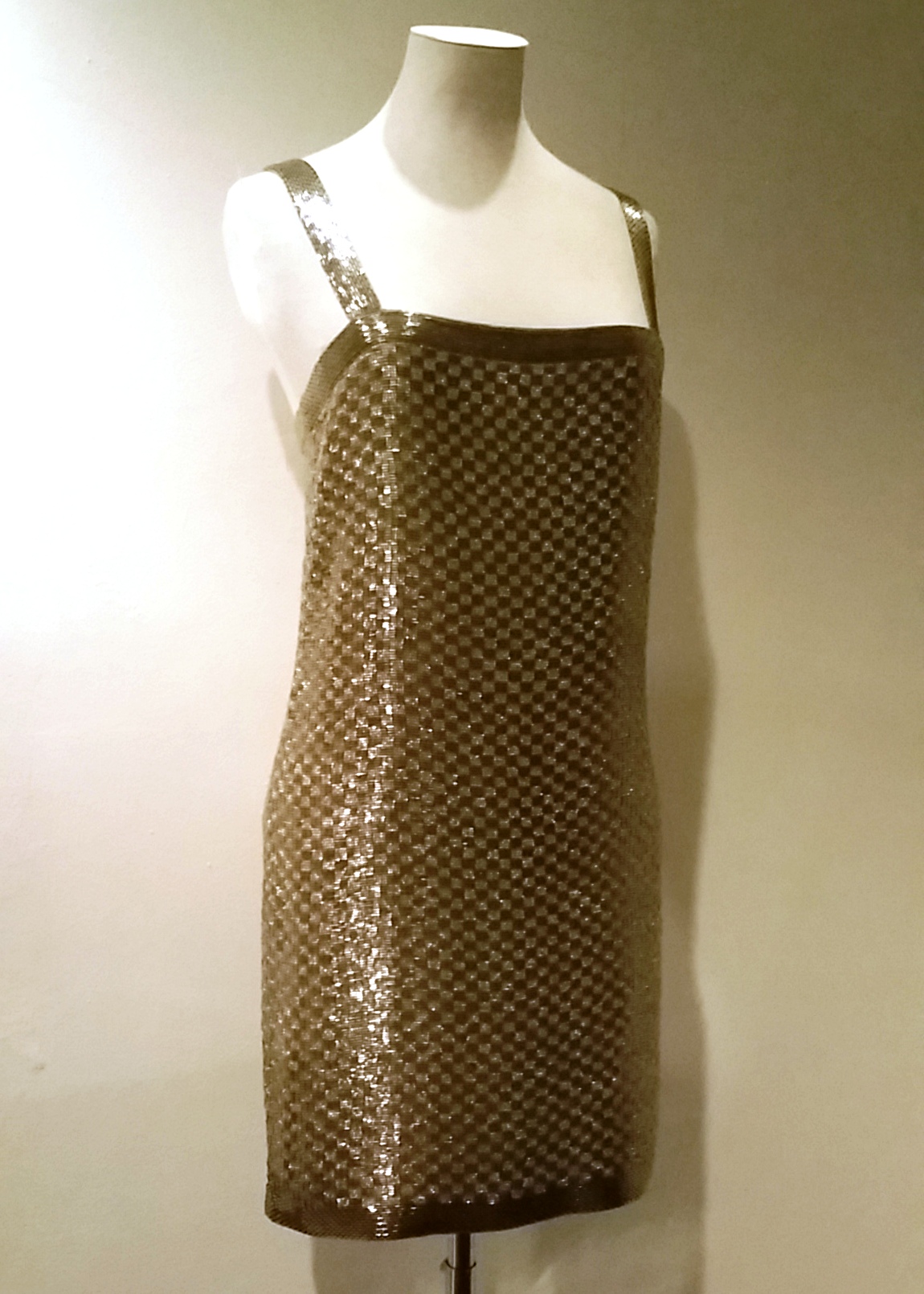 4) Next on our list of six 90s grunge fashion styles is one that truly rocked the 90s fashion scene. Few grunge trends were as controversial as this piece, because it really gave “minimalistic” a new meaning. Slip dresses from the 90s were made popular as part of a fashion trend that favoured “underwear as outerwear”.

Featuring spaghetti straps, these grunge era slip dresses were typically made from charmeuse, polyester or chiffon. The Princess of Whales favoured something similar created by Dior in the late 1990s.

5) The 90s ushered the era of the supermodel, and along with it came a wave of “off duty” fashion trends. That’s how our next iconic wear made it into our list of six 90s grunge fashion styles.

Initially epitomising a harsh Motorbike culture, the ever-trendy leather jacket has been a centrepiece for many a Hollywood and Cat Walk icons, including Tom Cruise (think Top Gun) and Kate Moss. Over the years, Ms Moss has pared down her leather jacket ensemble, wearing a more streamlined and less ornate version. It’s appeal however has not died down!

6) We round up our list of six 90s grunge fashion styles from the 90s with yet another classic of that era. The ageless plaid chequered shirt has thrived through the ages and is a staple among men and women’s wardrobes – and is making a comeback even today.
When paired with a pair of blue Denim jeans, either a high waist or low-cut version, the plaid shirt can become a typical grunge fashion statement. It’s not too “formal” to wear, and yet it can pass off as something that’s readily accepted as workwear or leisure-time fashion.

While Nirvana’s Kurt Cobain made an everlasting impression in shaping grunge fashion, we can’t ignore the contribution of other iconic personalities like Kate Moss, Miley Cyrus and Mary Kate Olsen did their part too. The six 90s grunge fashion styles discussed here however have transcended mere celebrity wardrobes and even today form part of a popular street style movement.

So much coolness comes in a Levis blue denim 90s skirt

So much coolness comes in a Levis blue denim 90s skirt