It’s interesting that most lesbian women who disguised themselves as males – the famous ones at least – did so because they really wanted to fight. In fact, many anonymous women also dressed as men to fight in battles that were particularly important to them. Not many seemed to have dressed as a man because they had a hankering to be a butler, or a coal miner.

Women in Trousers – Lesbians and Transsexuals

Although there were less life or death reasons too: George Sand, the 19th Century French novelist, explained that she dressed in men’s clothing because of the physical freedom of trousers, and also the freedom to, for example, smoke tobacco in public.

It’s hard to tell from this distance whether some of these women dressed as men because they felt that they were men, ie transsexuals, or because they wanted to behave like men and do what they did.

There is also the question of lesbianism. Although many of the women mentioned were definitely straight, living with and having affairs with men, some women dressed as men because they were attracted to women, and wanted to live with them in a couple without attracting censure. 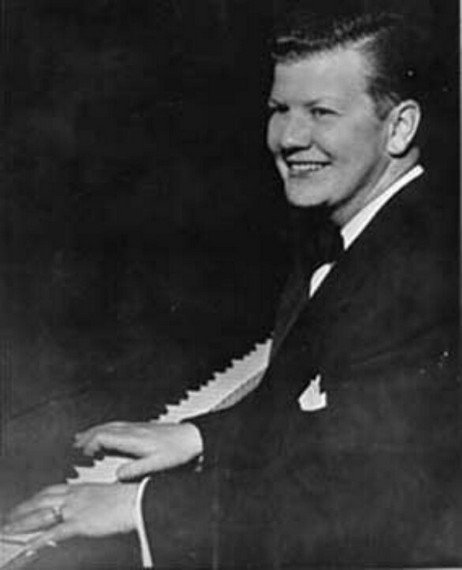 Some lesbian women dress in a masculine, or butch, fashion for a number of reasons. They may want to “pass” as a man, and some of these people later begin to identify as male bodied and later have surgery and testosterone to become transgender. Some may enjoy passing as a man on the street but remain resolutely female in private. And some may dress in masculine clothes yet not wish to be taken as a man – in fact, become offended if they are. 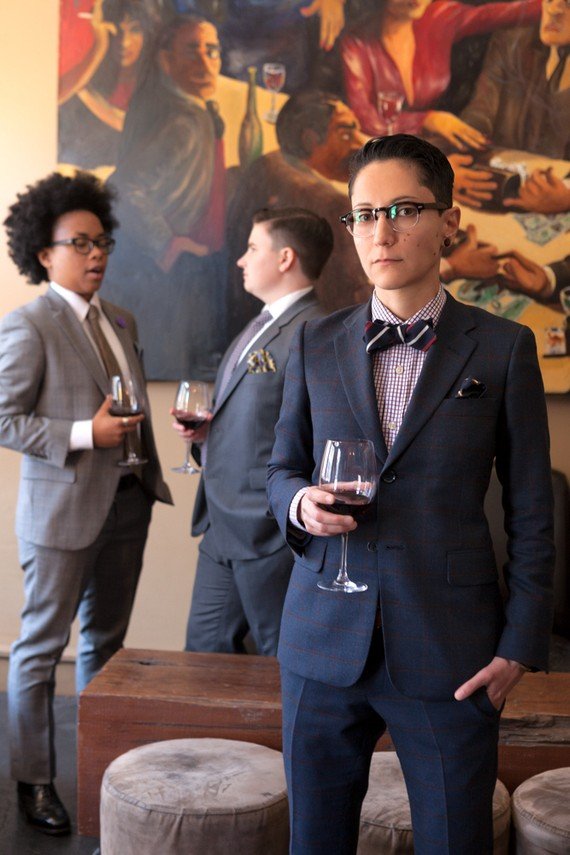 A butch and femme dynamic (masculine and feminine lesbian couple) may well have originated as a desire for a lesbian couple to live in a “man and wife” domestic set up for the outside world. But it also expresses a set of associated behaviors, traits, self-perception as well as dressing style which butch women may feel they have in common – for example, many butches may behave in a “gentlemanly” fashion, opening doors for women, etc. However, it doesn’t apply to all butches, and some argue it’s simply a style thing.