“The purest and most thoughtful minds are those which love colour the most.” John Ruskin.Pierre Balmain followed in his family’s footsteps to follow a career in dressmaking and became one of the most famous designers in France.

After studying at the Ecole des Beaux Arts where he was meant to study architecture (but spent his time making dresses), he went on to design success following the “new look” style created by Dior.This was about full skirts and shoulders, tiny waists that were pulled in with corsets. It was a dramatic silhouette but difficult to create for the modern woman. 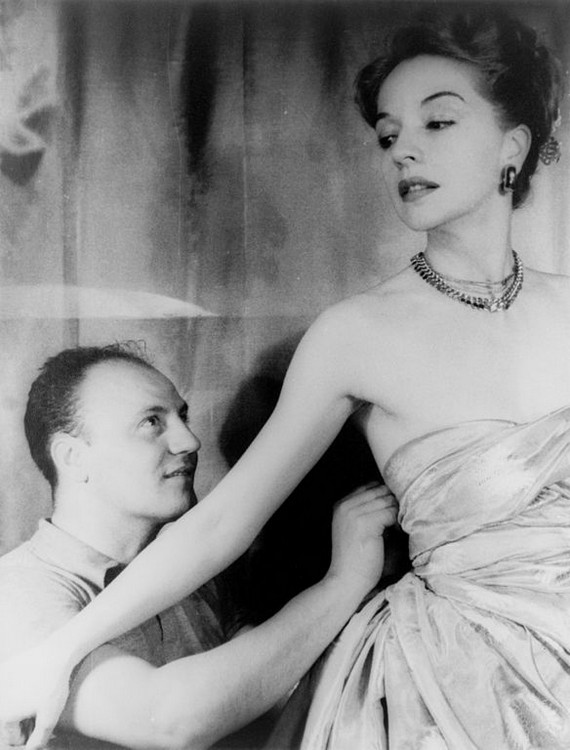 Design for celebrities and actresses

He would design for celebrities and actresses alike, with his “Jolie Madame” style and Gertrude Stein would say that his attention to detail, for which he was famous, was THE “new French style,” that he alone had created.

After his death in 1982, he was followed by designers such as Oscar De La Renta and Christophe Decarnin, and finally Oliver Rousteing took over from then on, having previously worked under Roberto Cavalli.

But take a look at how the House of Balmain has grown from strength to strength…He has been faithful to Balmain’s attention to detail and feminine lines and his new collection for the catwalk for fall/winter is simply breath-taking.

At the catwalk show there was plenty of shimmering colours, fringes and pleats. Opulent mismatched colours with plenty of mustard yellow and tangerine orange. It was an Aladdin’s cave of shimmering treasures that captivated the senses.

A tangerine orange mini dress in shimmering fringes captivated the eyes, while colourful shimmering rectangular and square shapes created dresses and tops that were a delight to behold.

The exquisite attention to detail along with the inventive use of colour made the whole show a masterpiece in fashion design.Looking at his other designs, monochrome colours together seemed to be a running theme along with candy colour stripes, mustard yellow and wide pleated pants.

Pierre Balmain may no longer be with us, but the House reigns supreme. 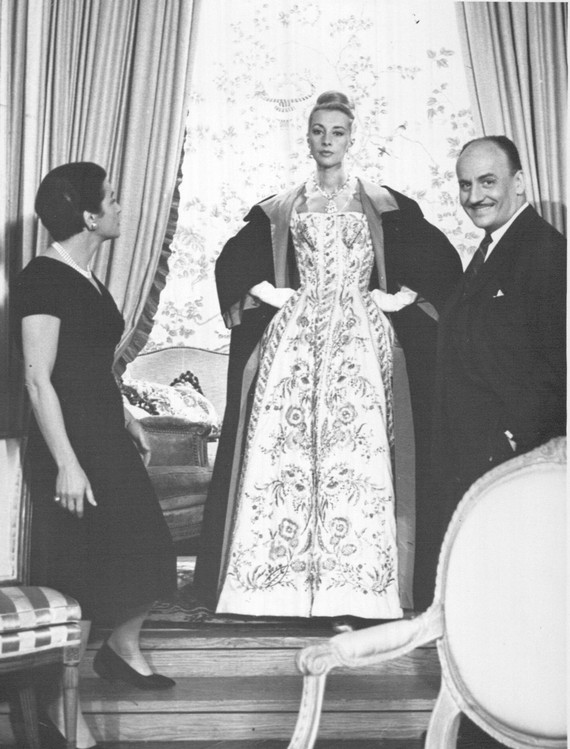 If you fancy a bit of vintage Balmain then there’s plenty out there, you just need to look carefully and you’ll find something that you’re bound to love, of course it helps if you’re a little in love with Balmain to start with.

Double breasted dresses with buttons were all over Balmain’s site and this fits in with a 70s aesthetic, look carefully and see if you can snap up a Balmain 70s double breasted suit.

If you love the 50s/60s look out for luxurious brocade, satin and rhinestones with nipped in waists. Balmain looks good in any decade and isn’t always as costly as present day Balmain. Their colour pallate is as vivid and as imaginative as it is today.

Take a look online and on the high street and make vintage your first port of call for some Balmain magic and let the dream live on.