20s fashion icons,“They were smart and sophisticated, with an air of independence about them, and so casual about their looks and clothes and manners as to be almost slapdash. I don’t know if I realized as soon as I began seeing them that they represented the wave of the future, but I do know I was drawn to them.”- Colleen Moore 1901 – 1988

Women fashion icons in the 1920s

The 1920s was a time of real significance for women following the First World War. It felt like they’d suddenly discovered a new-found freedom. Times were changing – women could now drive, go out and drink, smoke and get a job. Although by today’s standards this seems such a small thing, back then it would have meant everything. The war had devastated millions of lives but it had also changed the lives of women everywhere.

Towards the end of the decade, some women would have been given the vote, and even the way they dressed, radically changed. Clothes were changing from being fully covered from neck to ankle, to the exposure of arms and legs, with calf and knee-length dresses.

Consider too that movie stars were born in the silent era. Anyone could go to the cinema and see their favourite actresses wearing the latest in twenties fashion. Fashion ideas spread wider than they would have done before due to the large reach of the cinema. Twenties fashion wasn’t just for the rich either – it petered down to the middle and lower classes.

Here we take a look at the 3 of the most famous and influential 1920s fashion icons. 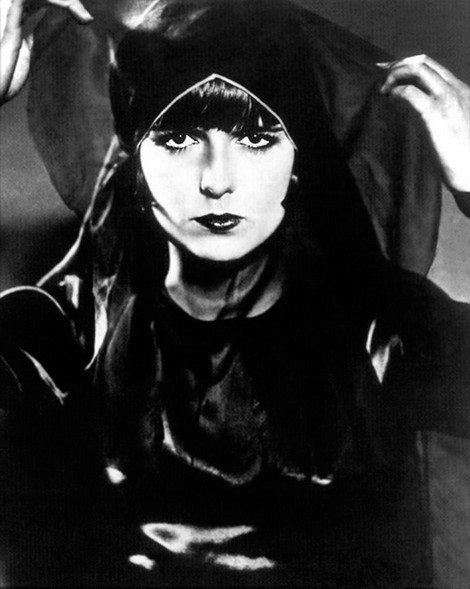 Louise Brooks was an American actress who embraced the new freedoms the twenties brought, and made what would have been considered at the time some controversial films, most of which were made in Europe. The film Pandora’s Box was perhaps the most controversial of all – Brooks played the character of Lulu, the first screen lesbian, with the film exploring sexual mores of the time. 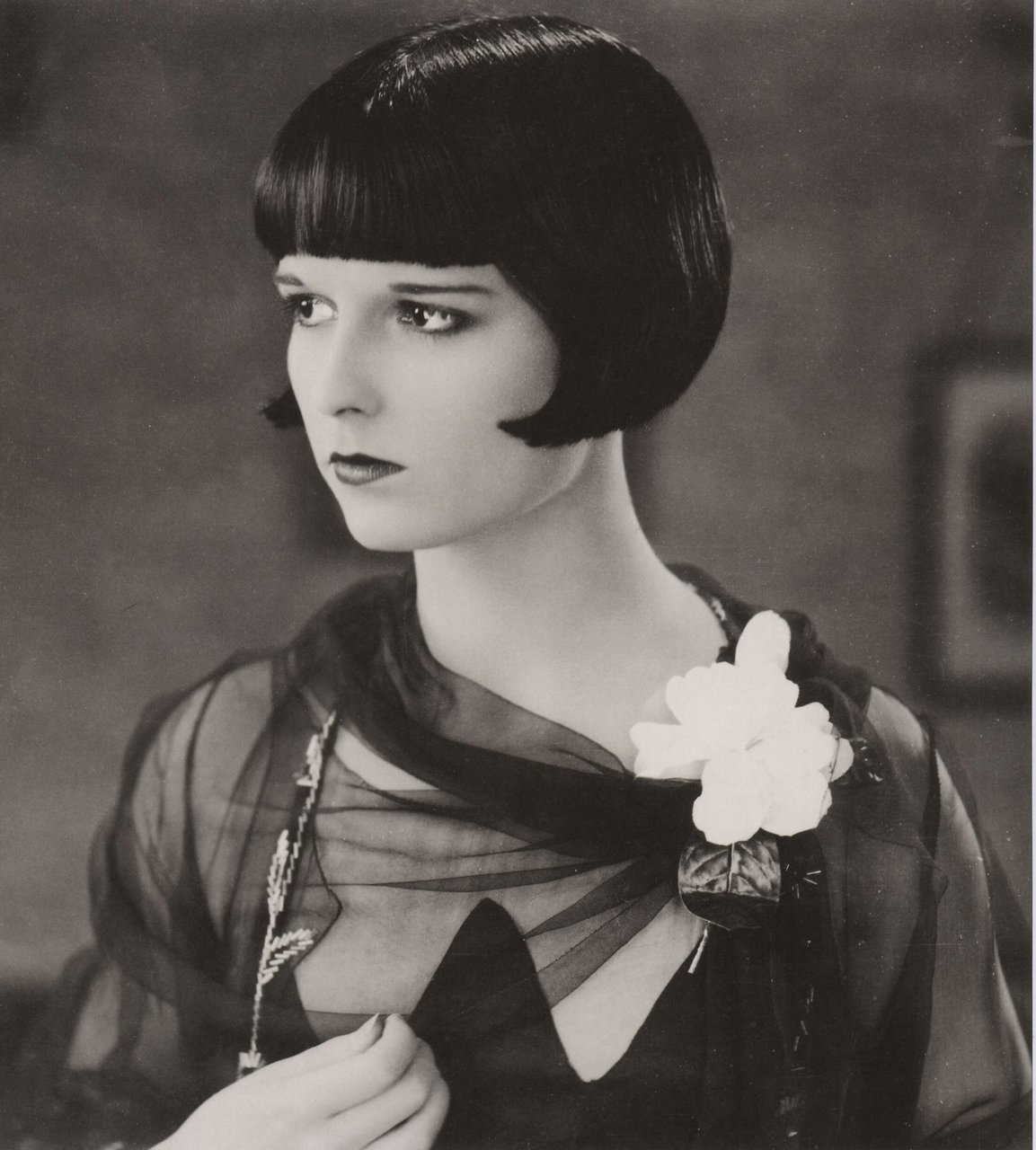 Brooks’ signature look included her sleek fringed bob, fur coats and sparkling gowns. She had a good sense of style, so whatever she wore, however outlandish it may have seemed, was always well matched and perfectly balanced. The cloche was worn often, along with furs, velvets and silks. Brooks epitomised the twenties woman’s escape from the shackles of the Victorian era and along with her daring film roles, inspired women everywhere.

You can easily mimic Louise’s look with a bob cut, and the cloche is hardly ever out of fashion. Faux fur collars, pussy bow shirts and manly cut trousers cut a sleek twenties look, or a longer shift dress with pleated skirt. Look for vintage if you can, although you may not find 20s garments in good condition, but retro is certainly an alternative. 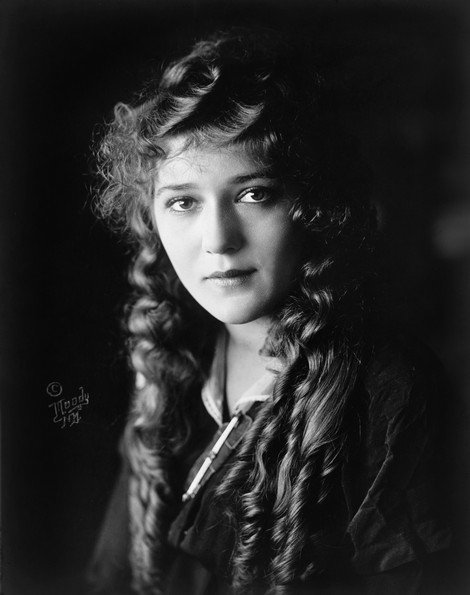 Mary Pickford may not be everyone’s idea of a 20s icon, for her golden ringlets where seem antithesis to the roaring twenties and what they came to represent. Many women were cutting their hair in retaliation to the Victorian/Edwardian society and its strict rules of dress. However, Pickford wasn’t just an actress or movie star – she was a shrewd business woman and one of the founders of United Artists as well as the Academy of Motion Picture Arts and Sciences. She was nobody’s fool and if anything, certainly epitomised the emerging confident, working woman. 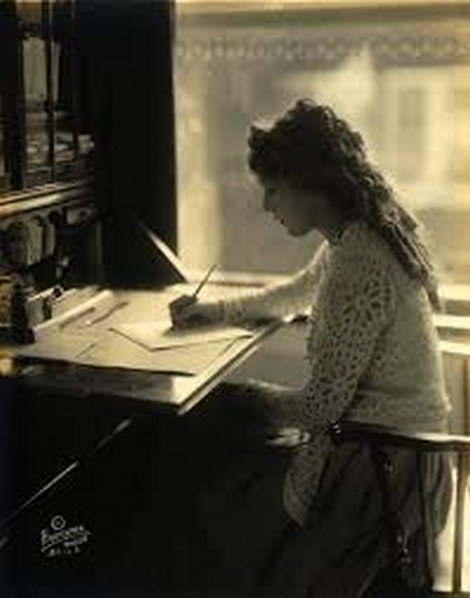 Her look veered from late Edwardian with shoulder length ringlets, graduating to luxury fabrics with velvet and satin gowns with dropped waists as the twenties progressed. For the most part her look was by fashion standards of the time old-fashioned. But what Mary represented was a new type of woman, who could forego fashion for business without losing her femininity, but instead revealing a new self-confidence and self-assuredness. Mary’s look would change from the 30s and 40s to more modern outfits that were in keeping with the decades they were worn in. But those golden ringlets of the twenties were something that Pickford would always be remembered for. 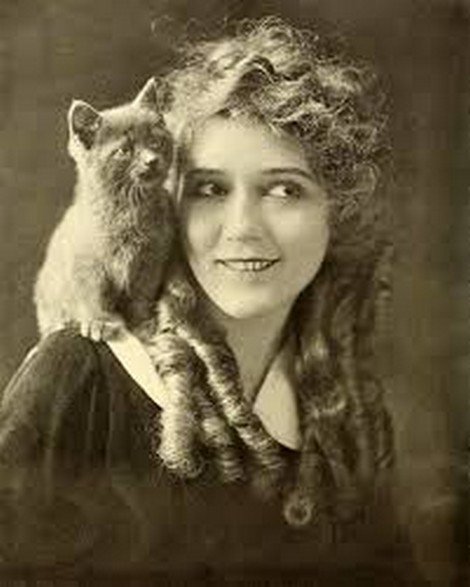 If you want to create a Mary Pickford look, you’ll need longer hair and a little curl, you can use curling tongs and you can always give it a more modern twist. You could wear it tapered in at the neck in a chic little bun like Pickford, with soft waves over the ears, covering the nape of the neck. Dropped waist shift dressed are a must.

Finally, Clara Bow, another actress and one of the first “It Girls.” Like Louise Brooks and Mary Pickford, she worked in silent films at the height of the 1920s. Cinema as we’ve seen had a dramatic effect on helping to determine how women dressed during this period. Bow had big eyes and were always made up to perfection so as to enhance the facial expressions needed for silent films. 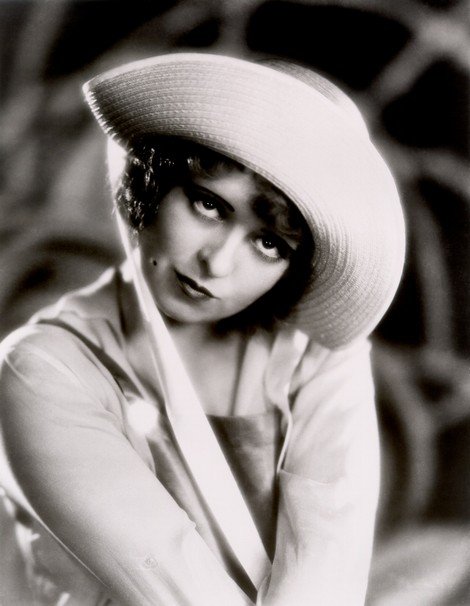 Like Brooks, Clara had the fashionable short close-cropped bob which framed her face perfectly. She also wore the ubiquitous cloche hat which went perfectly with her hair. Big head scarves worn as headbands were also extremely popular at the time and lips were simple, so the eyes could stand out more. Clara’s look was so distinctive that Max Factor created a look specifically designed in homage to her known simply as the “Clara Bow” look. 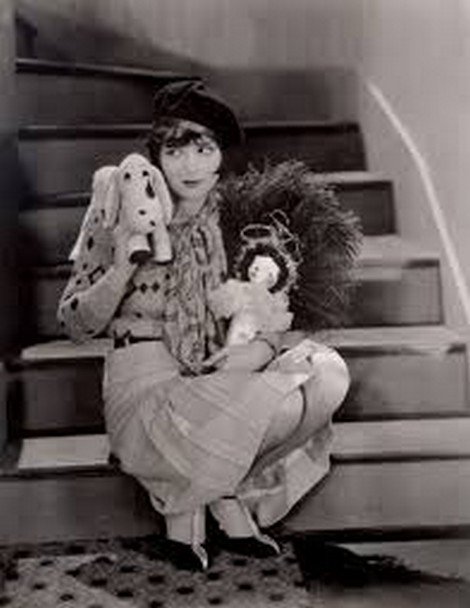 Imitation is the greatest form of flattery 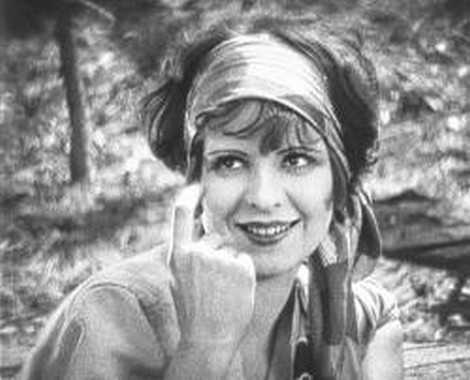 You can certainly emulate Bow’s look with her closely cropped bob and scarf headbands and cloche hats. Clara Bow’s hair was bright red, which is certainly a popular colour right now, although you would never have guessed Bow’s hair colour, as she only ever appeared in black and white unless she was photographed for magazines.

If you like the rebellious hair-cuts and the sparkling flapper evening gowns then certainly go for it – it’s an easy enough look to copy. Embrace your inner “it girl,” and enjoy the twenties.