Womens vintage 1960s tops for a new taste in fashion

The 1960s was an era in British fashion when tastes and ways of wearing changed dramatically. Previously, teenagers emulated their parents and street style emulated haute couture. Now it was all upside down. Womens vintage 1960s tops very very different from the styles that had gone before. 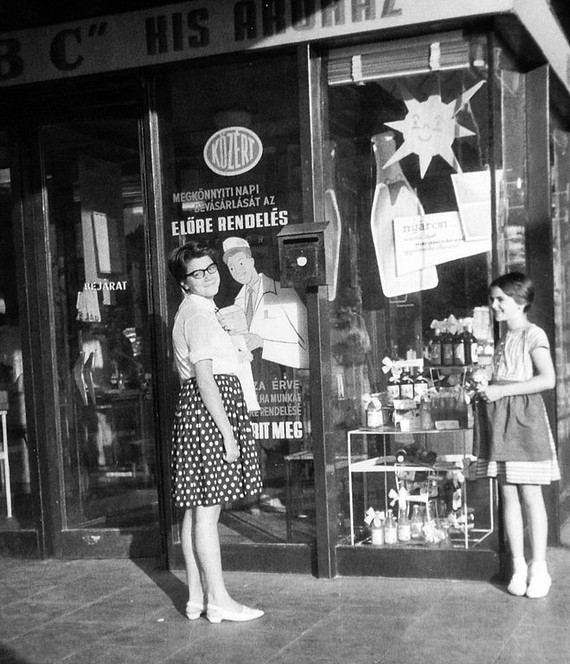 Teenagers, now with more disposable income than they’d had since the war, looked for something to spend it on. But did they want to spend it on a classic woollen suit that would serve them for the next decade? No, they did not. They wanted to spend it on a cheap dress from Biba, and buy a record with the change – getting a pop star’s music and their look all in one day.

Barbara Hulanicki’s Biba empire, along with designers like Mary Quant, started the trend for “Pile it High and Sell it (Relatively) Cheap”. The idea was that there was a constant flow of new designs and colour ways, new on the shop floor every Saturday when girls got their wages. They bought it to parade up and down the local high street – King’s Road and Carnaby Street for fashionable Londoners – and it didn’t matter if it wasn’t made to last, because that wasn’t the point. 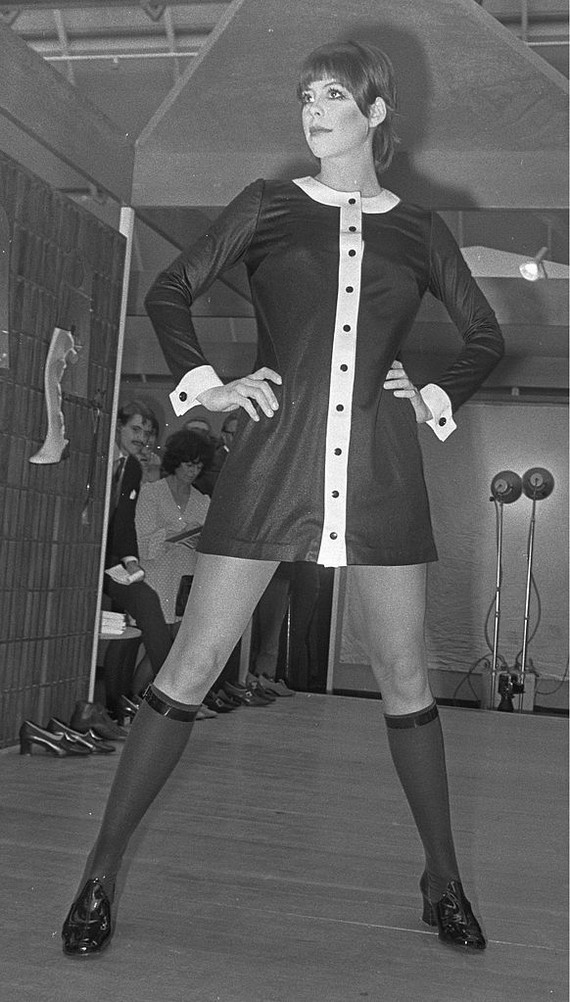 These womens vintage 1960s tops had a simpler structure, partly out of reaction to the stiff tailoring that had gone before, but doubtless also because the less complicated the garment, the cheaper it was to make. These clothes were still made in Britain at that point, although the price competitiveness meant it was the beginning of the end for British manufacturing.

But that was a problem for the future. These clothes were cheap and cheerful, and BRIGHT. womens vintage 1960s tops featured psychedelic colours updating swirling Victorian Art Nouveaux designs, Andy Warhol’s simple screen prints reproduced on fabrics, and new synthetic dyes on new synthetic fabrics never faded in the wash.

Space age silver was super-cool, and designers experimented with vinyl, PVC and even Paco Rabanne’s favourite, rigid acrylic perspex, which he cut into small tiles linked by silvery metal hoops.

Rabanne, along with Pierre Cardin was a great example of a high fashion designer who began to take his inspiration for 1960s fashion from the streets, enjoying the high energy and thirst for ideas that the young people exuded. 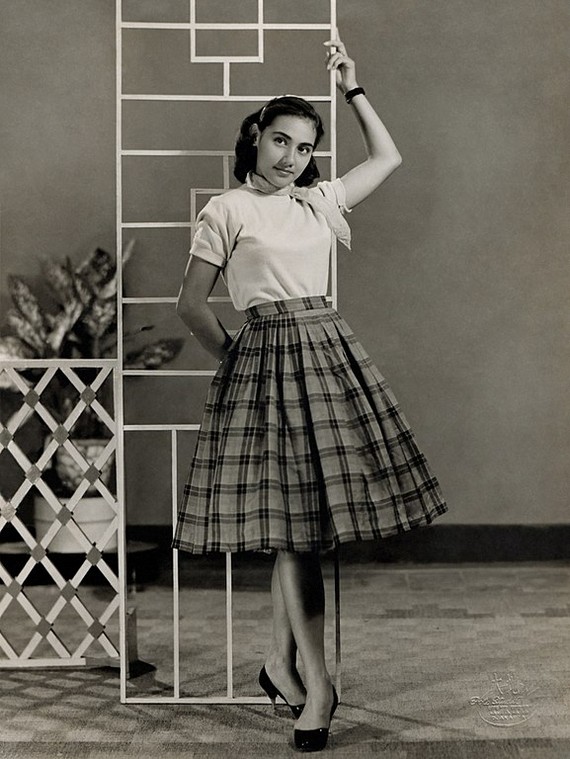 The timeline of the Sixties looks a bit like this: 1961 – structured suits of the 50s. 1964 – Mary Quant’s miniskirt leaps to the fore. 1967 – the hippy influence is felt, and skirt length drops dramatically. Suede fringing is in. Vintage 1960s tops go from tight like their fifties antecedants to loose, colourful and flared. (Of course, there is a bit of blurriness between the years).

So the Sixties has quite a variable feel. The hippies were influenced by North American culture, and films like “Easy Rider”, but also their own experiences as they began to travel and bring back long strings of beads, embossed leather, long, loose skirts and printed fabrics from the countries they went to. When you’re looking for womens vintage 1960s tops, you’ll find quite a lot of different kinds.