British people have a certain sense of style. I don’t mean panache, I mean literally, British people can apparently be picked out from a crowd, whether it’s in Paris, Cairo or Havana, even before they open their mouths (to reveal their accent, I mean, not their particularly British teeth). At least, that’s my experience, and, I’m told, the same goes for my American and German friends. Imagine, then, if the year was 1940, you needed to blend in with the locals, and the stakes were a bit higher than not getting charged tourist prices. Imagine, in an era before globalised fashion, if you were a spy and your beautiful English shoes could get you shot.

That’s what the tailors and seamstresses of the British Government’s secret intelligence agency, the Special Operations Executive (SOE), were there to protect you from. Their task was to authentically costume thousands of spies who infiltrated hundreds of locations across Europe and as far afield as Burma and Ethiopia, each who was to pose as a native resident with not only a perfect command of language and accent but in indistinguishable clothes.

The responsibility was huge. “It was a very, very thorough job, because a man’s life depended on it.” Albert Adlington, an SOE technician recalled. 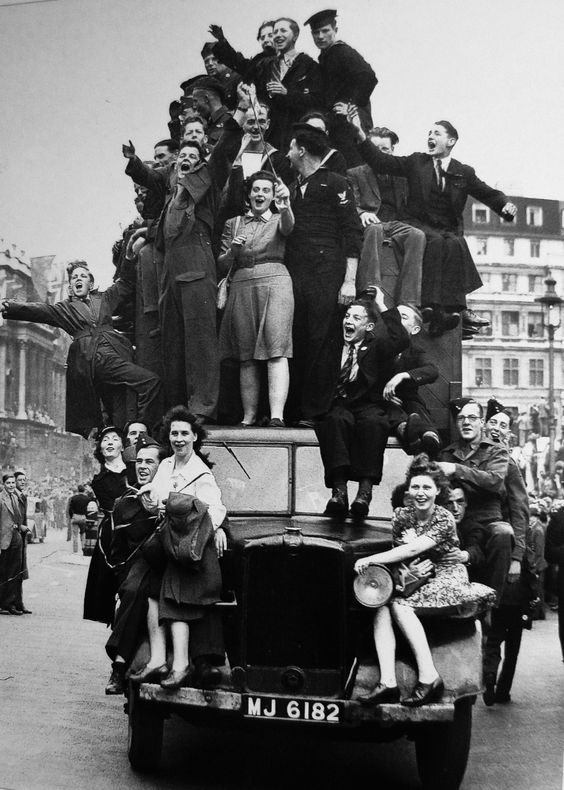 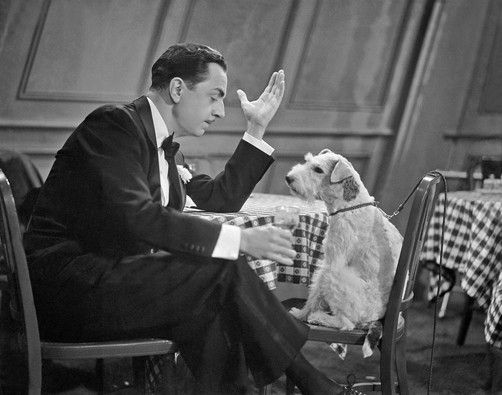 The SOE was created after the outbreak of war as Britain’s “Spy Department”, a whole company of people who prepared, trained and managed covert agents whose job was to gather information about, subvert and sabotage the enemy. It operated from July 1940 to September 1944. Their clothing department was outfitting 16 agents a day at its height, handing out 90,000 garments annually by 1944.

At first, the SOE simply bought clothing from refugees coming to Britain from the regions they wanted to infiltrate. But then, the demand got too high so they started making made to measure clothes for each operative who came through the door. But quickly that became impractical too, so they began to run up a stock of shirts, jackets and trousers for different regions and to suit different cover stories in advance.

In the 1930s and 40s, there were many small businesses making made-to-measure clothing and it was far more common than today to have your own dressmaker. Making a living from making clothes was a skill that many had. So when refugees came to Britain, many were already seamstresses, tailors or dressmakers. The SOE recruited from these small businesses, finding people that already knew local styles inside out – literally.

The way that a seam or buttonhole was sewn could vary from region to region. For example, British buttons were sewn in paraell lines, but a French button should be sewn in a cross pattern. A British man’s detatchable shirt collar was equipped with a vertical button hole to attach it to the shirt, but a Frenchman’s would be horizontal. If a German officer were to stand behind a man in the street this tiny detail would be noticeable, and if he even subconsciously thought there was something different about this man as opposed to all the other men he was passing by, alarm bells might ring.

Making and ageing the clothes

British makers working for the SOE would take apart example garments in order to examine the exact stitch technique. They would also make cardboard patterns from these deconstructed clothes along with instructions for other workers.

Fabrics were either re-purposed from existing garments or sometimes smuggled into the country. Thread, buttons and zippers had to be correct, with buttons either completely plain or made especially, and any identifying trademarks on zips ground off with a dentist’s drill.

Once the clothes were made, they needed to be aged. Especially in wartime, new clothes were hard to come by so SOE’s spy costumiers would wear them themselves 24 hours a day for a week, and set and darken the resultant creases with Vaseline. They would also take cheese graters to hems, and create holes deliberately so that they could darn them.

Because of the way that these clothes were put together with patterns the warehouse was full of identical items, which could occasionally be put together as entire duplicate outfit. One notable occasion was when an SOE saboteur and his partner – one tall and thin, one plump and short – were parachuted into the Netherlands dressed exactly the same from head to toe like a comedy duo. The pair managed to change clothing somehow before they went behind enemy lines. On other occasions, the SOE had made so many pairs of striped pyjamas from two authentic bolts of cloth brought over by a refugee tailor that they were instantly recognised as spy pyjamas. 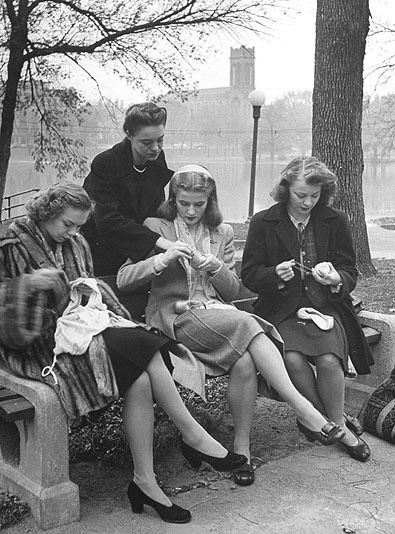 Women who went into the spy business did not have that problem, as they were so far fewer than men. For example, only about 50 women were sent to France out of a total of 1,800. Regional women’s fashions also varied far more than men’s, so bespoke outfits were made from them. Close attention was also paid to hairstyles and makeup, with some women being asked not to have a manicure, dye their hair or wear much makeup as it would stand out too much in the rural area they were headed to. 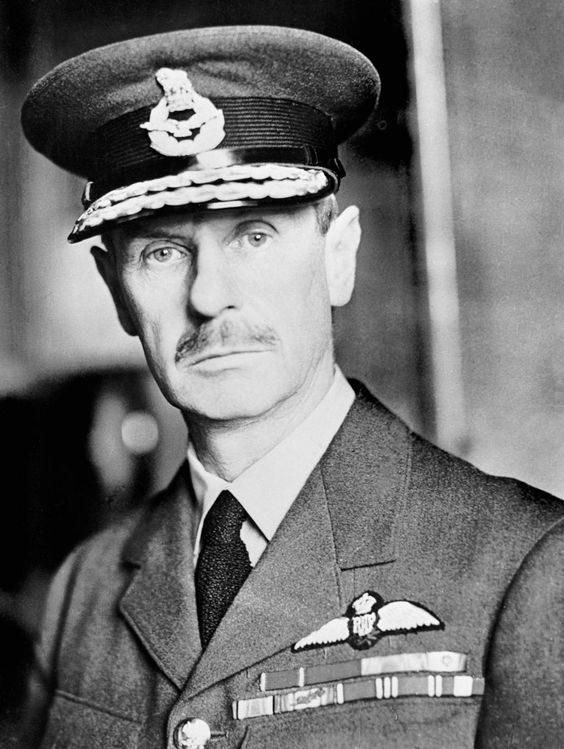 An English Officer in the RAF. Image via Pinterest.

Male operatives also needed to pay attention to hair and facial hair – recognisably English moustaches needed to be shaved off. Even the inside of a spy ’s mouth was checked – English fillings were removed and gold French ones installed.

Spying and sabotaging was an incredibly risky business. The expected lifespan of a British radio operator in France was just six weeks from landing in the country. The cut of a shirt could not prevent the Nazis from triangulating their radio position and discovering them. It could, however, ensure that they were treated as a local, as a traitor and not a spy. This meant the avoidance of the immediate death sentence given to British spies, and usually imprisonment in concentration camps instead. It wasn’t ideal, but many brave operatives survived, returning home thanks to their own skill and that of the tailors who checked every last seam and dart.

This article is based on the brilliant writing and research of Jocelyn Sears.