Maxime de la Falaise was a midcentury model who was snapped by Horst P Horst, Cecil Beaton, Clifford Coffin and others, and was an ambassador for Elsa Schiaparelli, Christian Dior, and Jeanne Paquin, paid to wear their clothes when out and about and photographed for the society pages in them. Her personal style was endlessly chic.

She also wrote for Vogue, was recruited for Bletchley Park, and thrown out of it for her rampant kleptomania. Later on she became the cook for Andy Warhol’s Factory and muse to Yves Saint Laurent. She also gave birth to the extremely famous model, Loulou de la Falaise. She had dark hair, high cheekbones and was one of the first high-society women to adopt the pixie cut in the 1950s.

Born Maxine Birley in 1922, Maxime (she changed her first name a little, to the more masculine version) had a father who was a society portraitist, Sir Oswald Birley. He was well known portrait painter known for his portraits of royalty and others. Her mother was a celebrated Irish artist, gardener and beauty, Lady Rhoda Pike. Sir Oswald and Lady Birley were extremely well off, and Lady Birley dressed in couture, which the young Maxine and wore to school when her mother cast it off. This was mixed with Indian clothes with 18th-century buttons “I could have charged other pupils to look at my clothes. They were absolutely in awe of them,” she later remembered. Maxine had one brother, Mark, who founded Annabel’s, the exclusive West End club.

Maxime’s parents were always inviting guests from the world of culture to dinner and to visit. One memorable occasion found Rudyard Kipling and members of the Ballet Russe dining on Rhoda’s favourite, lobster thermidor. The dish was also made as a compost for their famously beautiful roses. “She would make fish stew and sometimes would forget that she was making it for the garden,” Maxime de la Falaise once explained. “So she would add a bit of cognac, some garlic and spices. The roses would almost cry out with pleasure.”

She grew up at Charleston Manor, the family’s 11th century house at West Dean, Sussex. It said to have been built for the cupbearer of William the Conqueror. Her parents were frequently in India, so she was often sent to live with her grandparent’s country estate in Ireland, who she preferred to her parents anyway.

When the Second World War started in 1939, Maxime went to work in the Women’s Auxiliary Air Force. “because the Wrens office was closed” and, as she explained, “khaki doesn’t suit me but I was safe with blue”. Recognising her intelligence, however, and because she could speak French, a superior recommended her to Bletchley Park, the top secret code-breaking department of the War Office. She was skilled at codebreaking but her habit of stealing anything shiny had her invalided out, with an official explanation of exhaustion. She was relieved as the accommodation was damp, cramped and cold and the job extremely tense and stressful.

After the war, she went home but found herself sent to the USA instead, to snag a rich American husband. Instead, she met the penniless but charming French Comte Alain de la Falaise, whom she married in 1946. They moved to Paris and he sent her out to work.

One of her mother’s couturiers, Elsa Schiaparelli, offered her a job as a house model by day, and because of her aristocratic connections and the guarantee they would be seen in all the right places by all the right people, offered her clothes to wear by night partying. She did the same for Dior and Paquin. Later she designed clothes for the French ready-to-wear designer Gérard Pipart. Over the course of her life she worked for different designers and created couture, sportswear, ready-to-wear and boutique clothes; she also designed furniture and rugs. Later on she became a consultant to Yves Saint Laurent’s licensees in the United States. 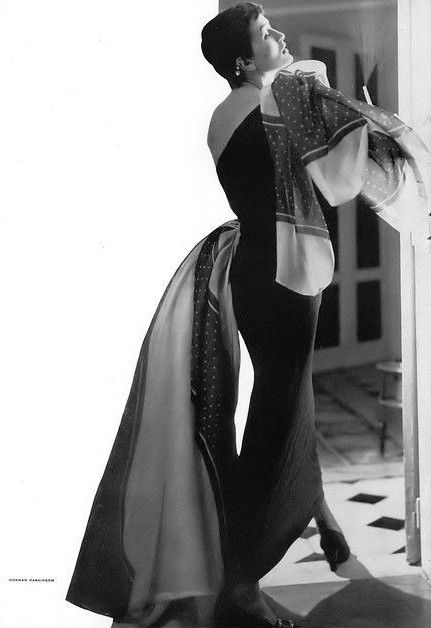 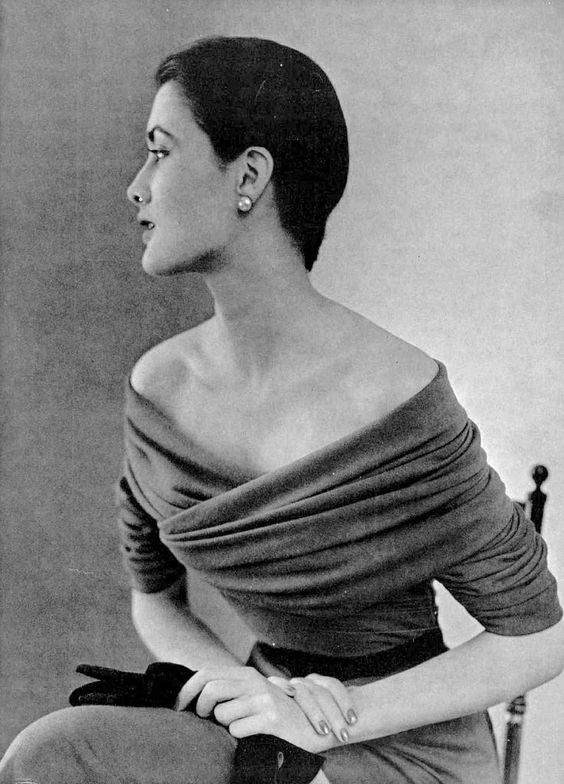 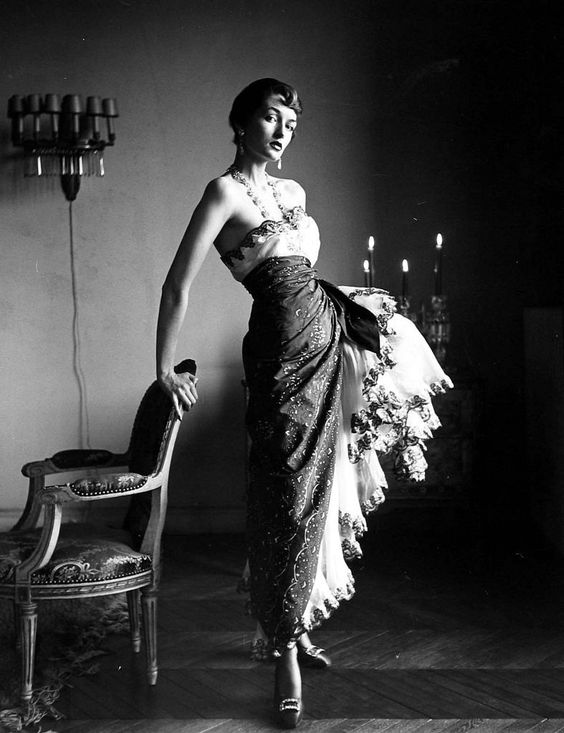 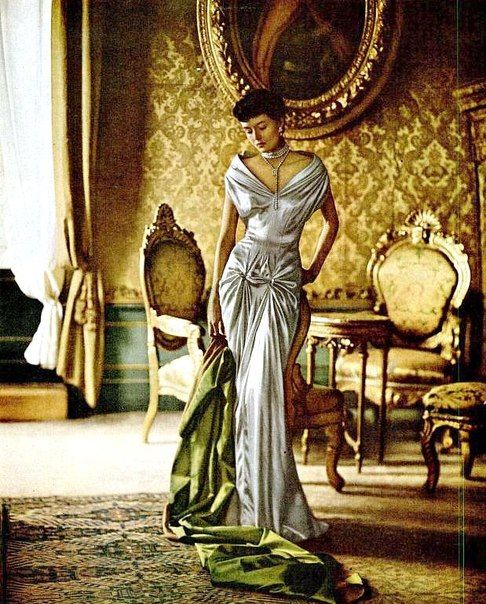 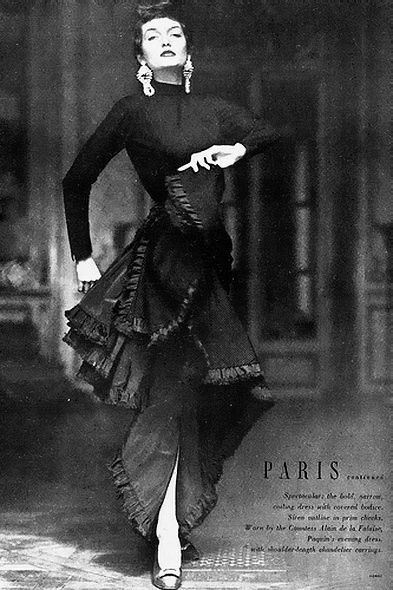 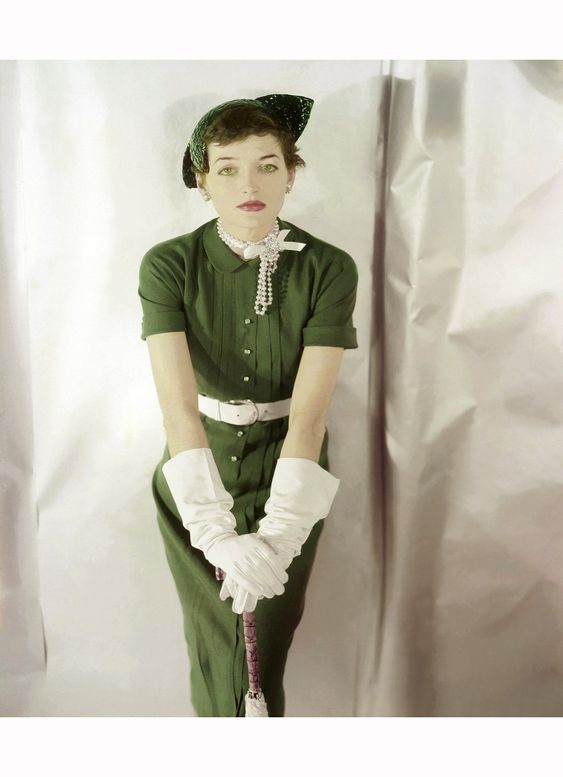 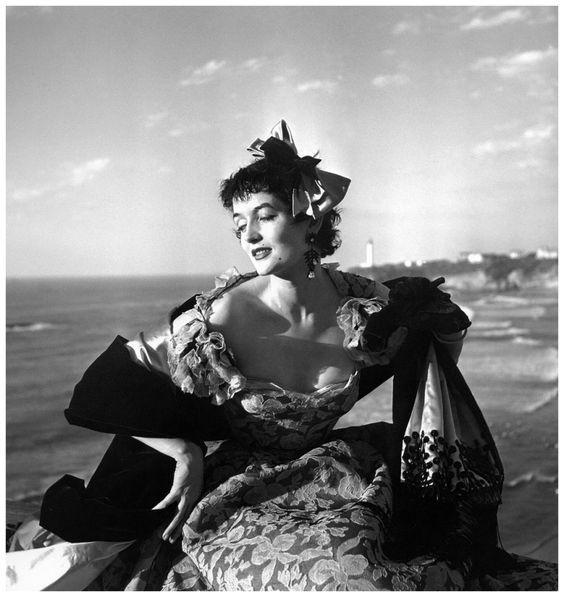 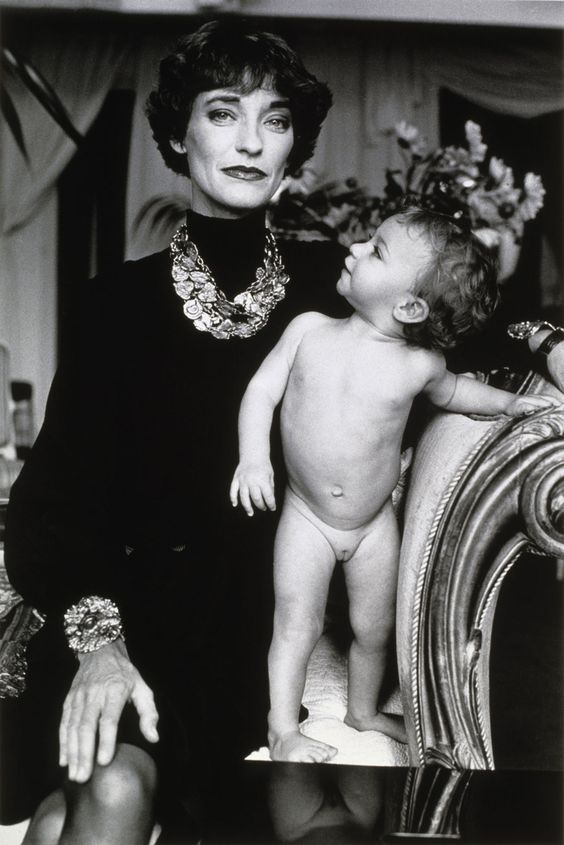 On her marriage to Comte Alain de la Falaise she changed her name to Maxime, and took her husband’s surname, becoming the Comtesse. They had two children. Louise Vava Lucia Henriette Le Bailly de La Falaise was born in 1948 and known as LouLou de La Falaise. She was a model and muse to Yves Saint Laurent in the 1970s. Alexis Richard Dion Oswald Le Bailly de La Falaise was a furniture designer. Maxime and the Comte divorced in 1950, due mainly to her extra-marital affairs, which were said to include one with the promiscuous politician Alfred Duff Cooper. Because of this she briefly lost custody of her two children. She moved to Provence to live with an American artist and at the same time had an affair with the artist Max Ernst.

Maxime de La Falaise’s second husband was John Kendry, a curator of prints and photography at the Metropolitan Museum of Art. Her name was now Maxime de la Falaise McKendry and she lived in America. It was said that he was having an affair with the photographer Robert Mapplethorpe. She liked Mapplethorpe and introduced him to American and European high society. When John died in 1975, her romantic connections included film director Louis Malle and rich socialite J.Paul Getty III.

In the US, she wrote a cookery column for Vogue and had two cookery books published: Seven Centuries of English Cooking (1973), which included recipes dating back to the Middle Ages, and Food In Vogue (1980). She also taught screen printing in her loft apartment and had a small business delivering sandwiches she made to nightclubs.

She was a great friend of Andy Warhol and would cook him and whoever was at the studio lavish meals. Maxine appeared in his 1974 film Dracula. Warhol also asked her to design a menu for his “Andymat”, a Warhol branded automat cafe. She decided on onion tarts, shepherds’ pie, fish cakes, Irish lamb stew and a “nursery cocktail” consisting of milk on the rocks.

When Yves Saint Laurent discovered Loulou de la Falaise, he became best friends with her and highly inspired. He was delighted to find out that her mother, Maxime, was equally beautiful and inspiring and employed both women as models and muses.

Maxime retired to Provence in the late 1980s to work on her memoirs. Maxime de la Falaise died of natural causes, aged 86, at her home in Provence on 30 April 2009.