Fiona Campbell-Walter (born Fiona Frances Elaine Campbell-Walter on June 25, 1932 in Auckland, New Zealand) was another great favourite of photographer and socialite Cecil Beaton, as well as Henry Clark, Norman Parkinson and David Bailey. She is featured in some of the most iconic photos of the mid-century, still widely viewed today.

She was also a regular feature of the gossip columns, first for marrying the heir Baron Heini von Thyssen twelve hours after meeting him, and then for divorcing him, and later having an affair with the Greek shipping heir Alexander Onassis when he was 16 years her junior. 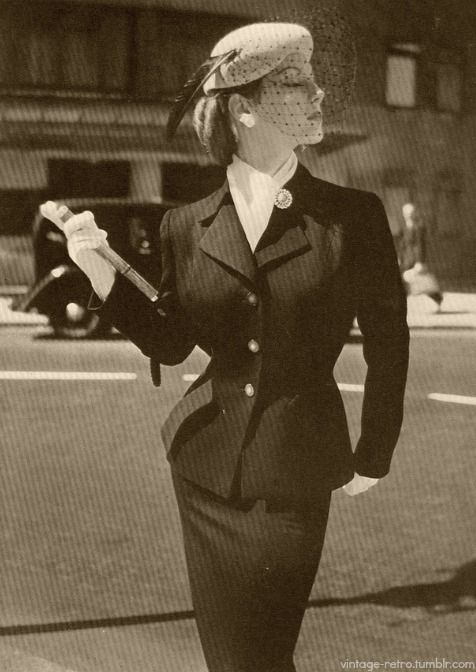 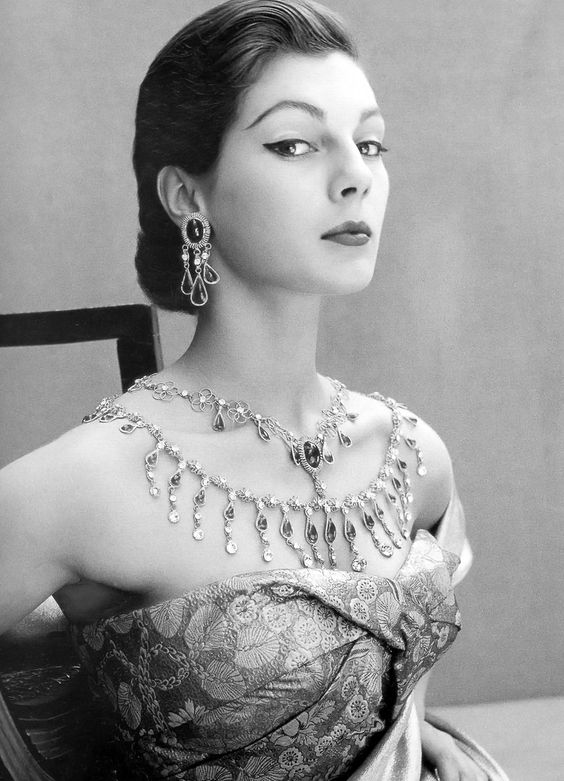 Fiona Campbell-Walter in 1951, photographed by Henry Clark. Image via Pinterest. 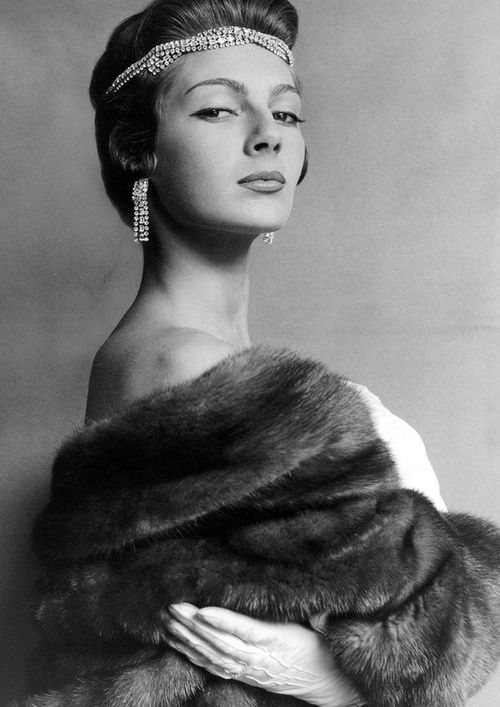 Although born in New Zealand Fiona Campbell-Walter was of Scottish descent, (the daughter of a rear admiral) and has been called one of the top three British models of all time alongside Anne Gunning and Barbara Goalen.

Vogue described her besottedly: “The richness of her tawny hair and eyes against pale skin, the delicate nose and chin, the proud Pharaoh’s carriage of her head, the humour that will suddenly flick out of her still perfection and make her both a tireless model and a stimulatingly audacious actress”. Her eyes weren’t actually tawny but green. She was also described as very thin and elegant, with a naturally tiny waist.

Campbell-Walter began modelling as a teenager, encouraged by her mother. She was represented by the Lucie Clayton agency. Henry Clarke took some of her first fashion portraits, and said of her when he met her: “She was so young that the make-up wouldn’t stay on her face. She was so fresh, so beautiful and so lovely. She had great style and great allure.”

During her peak, in the mid-fifties, she appeared almost every month in Vogue as well as other magazines. It is said that she could command £2,000 for a photo shoot – about £50,000 in today’s money. She also modelled on the catwalk and didn’t stick to just one house as was the custom, working for Schiaparelli, Dior, and Jacques Fath. 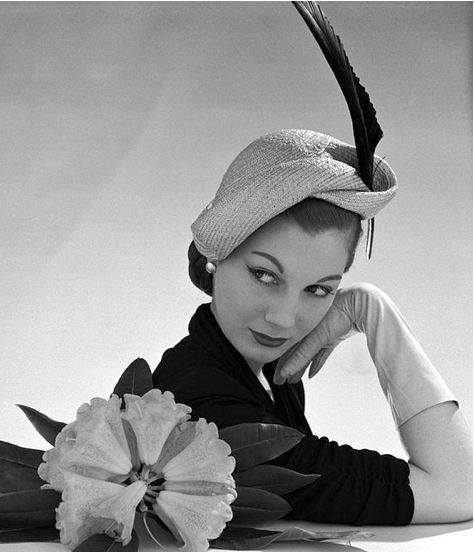 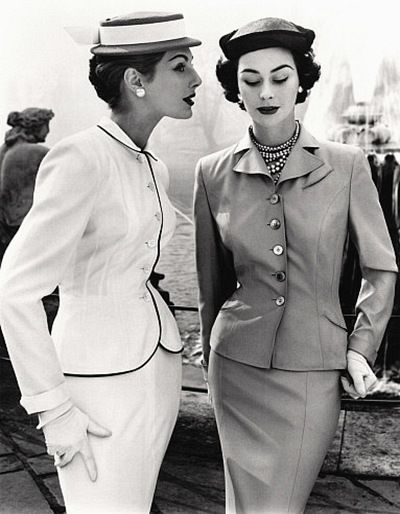 Her most iconic and beautiful photographs come from the 1950s and are mostly in black and white. The classic poses of the time favour that the model had a certain hauteur, stayed very still and rigid, and tended to look down the nose unsmilingly. Sometimes it turns out that these models had terrible teeth, and that was the reason they would never show them. Fiona Campbell-Walter favoured a pose with an enigmatic half smile and hint of humour in her eyes. 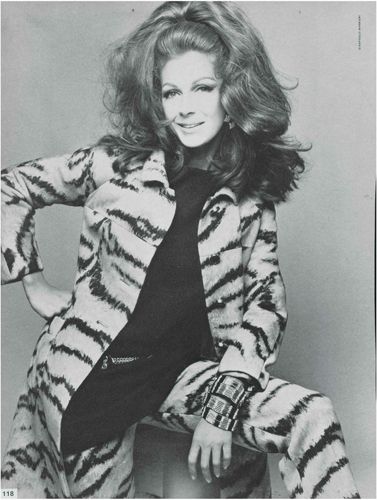 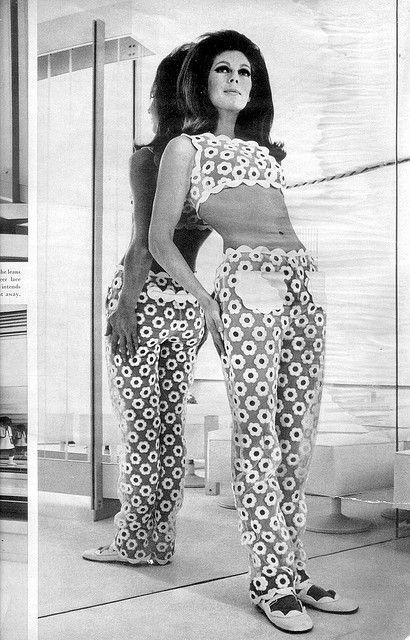 It also turned out that she had beautiful teeth, as the Sixties abandoned the requirement for glacial models in frozen attitudes and wanted leaping, grinning women in full colour. She made the transition very well, though her new skills weren’t as greatly called upon as the old, because in 1956 she officially retired. Photos of her continued to appear into the 1960s, because, if anything, fascination with the model and demand for photos and gossip about her only grew from this point.

The reason for both her retirement and the media frenzy was her marriage to the aforementioned Baron Hans Henrik Agost Gabor Tasso Friherr Thyssen-Bornemisza de Kaszon et Imperfalva – usually shortened to Heini von Thyssen.

It was his third marriage, her first. He was a billionaire playboy, heir to a fortune from chicken wire, steel and armaments, and a major art collector. He came to build up the second largest private collection of art in Europe after the Queen. Fiona Campbell-Walker met him on the ski slopes of Saint Moritz and they were married that afternoon. 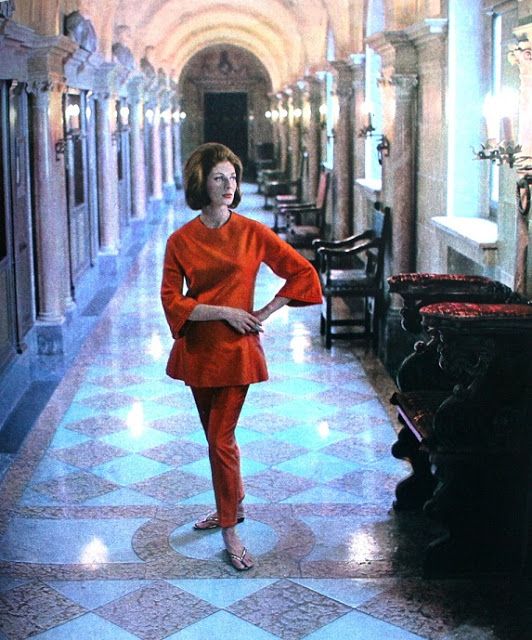 Posing with her husband’s art collection. Image via Pinterest.

Despite the hasty nature of the contract, the marriage lasted for nine years. The couple lead a glamorous existence, living in a Villa beside Lake Lugano in Italy and flitting between art openings and holidays all over the world, and coming to London for hairdressing appointments in Knightsbridge. Campbell-Walters was papped in the most outrageously over the top situations – such as whilst sitting in a sunlounger wrapped in a fur rug on a snowy mountainside, mid being served Coca Cola by her butler. Her hair and bosom are both magnificent. She is also pictured wandering the marble-pedimented corridors of the building where part of her husband’s art collection was housed, wearing a mink jumper. 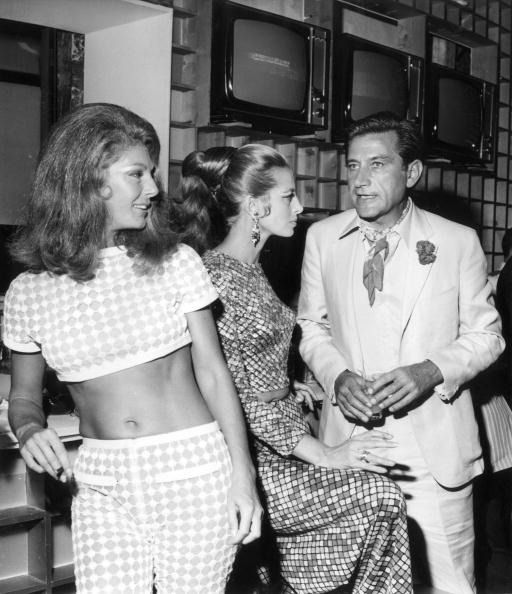 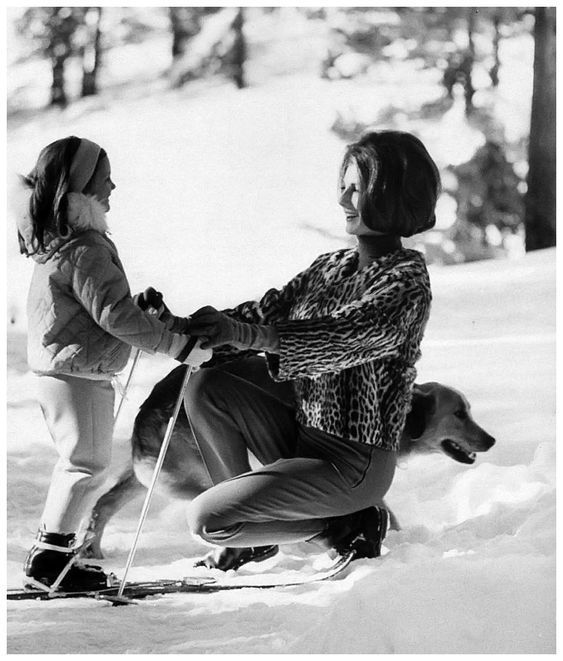 Baroness Fiona Thyssen Bornemisza and her daughter Francesca in St. Moritz in 1963. Image via Pinterest. 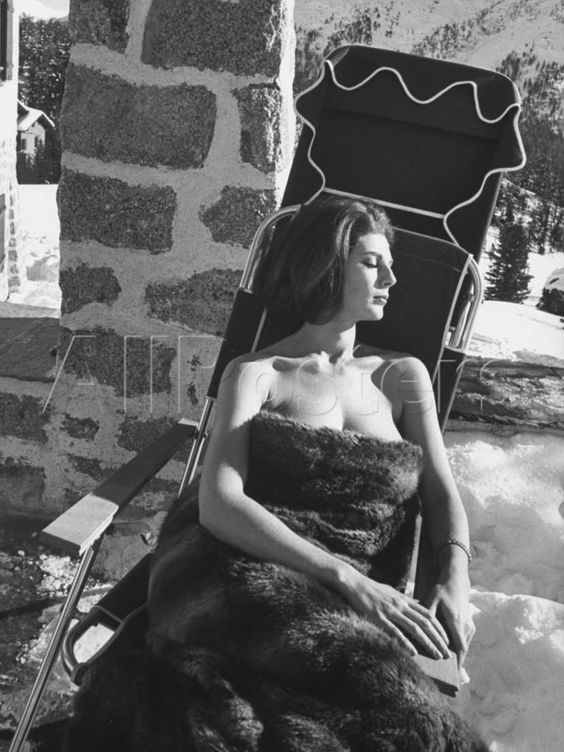 The couple had two children, Francesca and Lorne. Yet this life, glamorous as it was, was also boring for Campbell-Walter – now the Baroness Thyssen.“As a housewife she sees that the pictures on the wall hang straight as they should in a great collection of art”reported Time magazine on her home life. Shortly after Lorne was born in 1963 the couple divorced and Fiona Campbell-Walters moved to London. 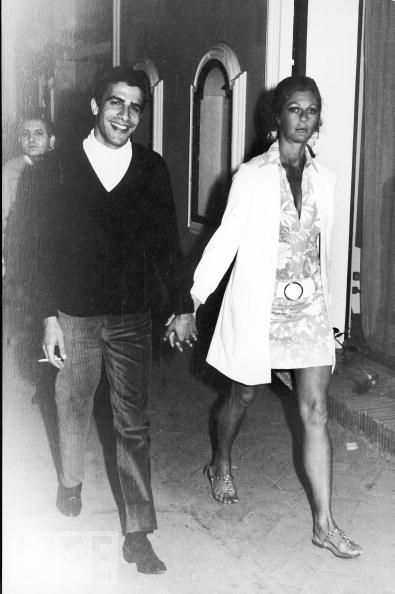 The next time Fiona Campbell-Walter hit the headlines was in spring 1969, when the paparazzi noted she was the latest lover of Alexander Onassis, who was 21 years old at the time, while she was 37. As he was much younger than her, the press had a field day. They were constantly followed by the press. The couple announced their plans to marry but this was put on hold, rumour has due to strong disapproval from his father, Aristotle Onassis, and the intervention of Jaqueline Kennedy-Onassis.

“That period of my life was full of anxiety” Campbell-Walter told ”Life & Style” magazine. “Alexander’s father tried to make me feel [like a] second-class citizen. Not only because I was divorced with two children and older than Alexander. What really worried him was that I “trained” his son. His tyranny was such that he [took] Alexander from school at the age of 17 because he skipped lessons to go with a girl on the Riviera. His father took away his future, his education. Alexander’s last plans were to come with me to Switzerland and go back to the university.”

However, the relationship continued until Alexander sadly died in a plane crash four years later.

Fiona Campbell-Walter then moved to Mykonos, where she has lived ever since. Her daughter, Francesca, followed the family tradition by also marrying an incredibly rich nobleman, Austria’s last emperor Archduke Karl von Habsburg. They are since divorced.

Fiona Campbell-Walter is still a great beauty who is regularly photographed at society events, often with her daughter.