It’s very exciting to finally be back to seeing live theatre. The idea of a performance at an intimate venue sounds particularly appealing right now. The King’s Head Theatre in Islington, a cosy venue above the pub, is putting on season of queer theatre. We at Blue 17 have been very pleased to help with the costuming for Death and Dancing. This is a two-hander directed by Eloïse Poulton and starring Roly Botha and Shelley Kapur. It’s set in the 1990s so we got our best space buns and slip dresses out! I also had the chance to interview Eloïse about her interpretation, and why it will be such a fun experience to go and see. 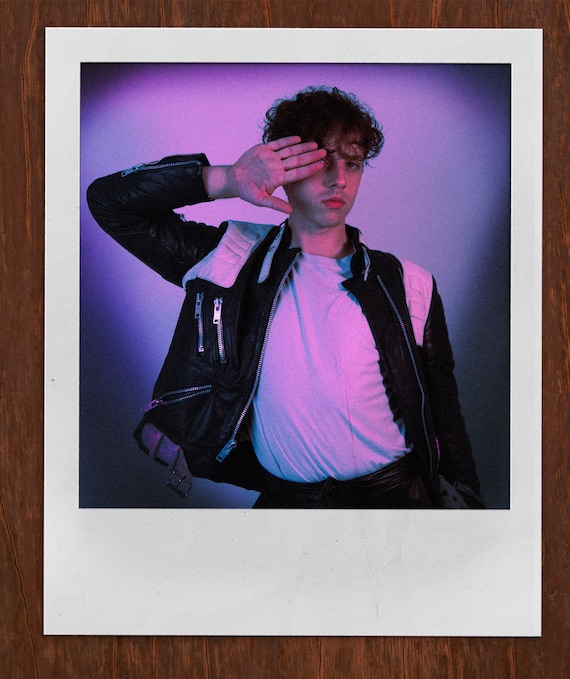 Queer theatre – Roly Botha as “He” in Death and Dancing. With_thanks_Image credit_BlackFish_Productions

Hi Eloïse! So, you’re putting on a production of Claire Dowie’s 1992 queer theatre play, Death and Dancing. What attracted you to this material? Tell me about the origin and concept of the play.

I found Death and Dancing whilst digging through plays from the 90s, an era of theatre which I love for so many reasons. The King’s Head Theatre has a long-standing reputation for revivals as well as queer work, and Dowie’s play instantly offered me a thrilling combination of both. I was overjoyed to discover it and instantly connected with it on many levels – its form, its politics and, most of all, Dowie’s portrayal of an honest, loving and challenging relationship between two people. Death and Dancing is a director’s playground, offering so much freedom, whilst being anchored by the power of the writing. It has been so invigorating to decide and discover how to stage this story, 30 years on. 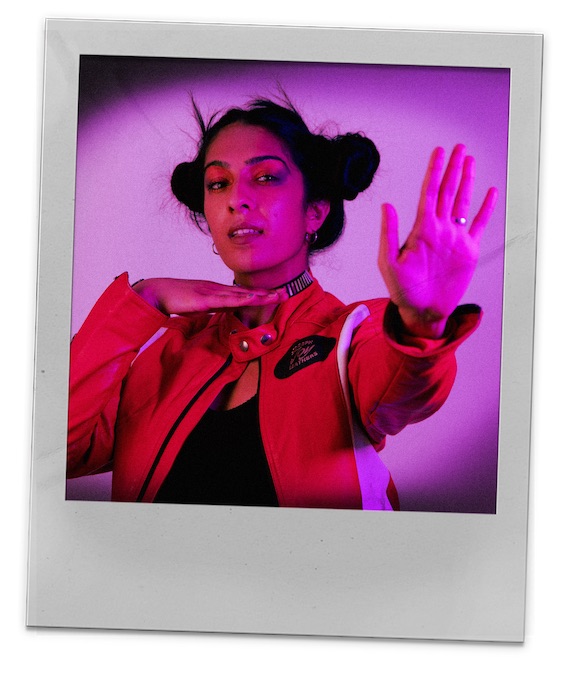 Queer theatre – Shelley Kapur as “She” in Death and Dancing. With_thanks_Image credit_BlackFish_Productions

The original performance was acted by the author, along with Mark Pinkosh, and directed by Colin Watkeys. Have there been any versions since? How does your interpretation differ, do you think?

My understanding is that there have been versions of Death and Dancing since the original production, but not a significant revival since it was first at Battersea Arts Centre in 1992. We are very grateful to have Dowie’s blessing to bring this phenomenal piece to the King’s Head Theatre’s stage. Naturally, there will be differences between my version and Dowie’s original production – partly because I am considering how to engage an audience in 2021, whilst also remaining faithful to the text. The main difference between our stagings is my casting choice. Dowie and Pinkosh looked very similar, but my cast – Roly Botha (He) and Shelley Kapur (She) – are physically different. This difference excites me, as it embraces the text’s theatricality, whilst also hopefully encouraging audiences to consider the characters’ similarities more deeply. 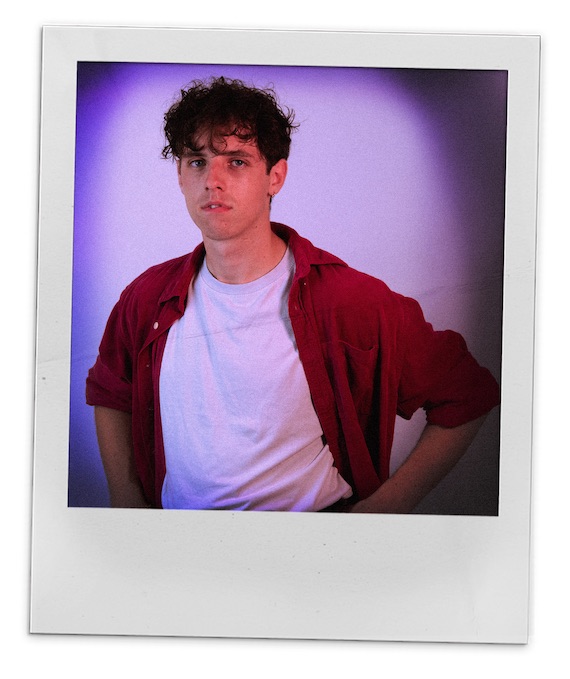 Death and Dancing is very much based around the concept of “clothes maketh the man”. Or woman, as the case may be. We were very happy to help you with vintage clothing from the era. What was the process of costuming like? Did you have a very specific idea of the clothes you wanted? And why was it important for you to keep it set in the 90s, when it was written?

Fashion in the 90s was a true mishmash of ages and stages of popular culture in the decades preceding it, with its own twist. I wanted to stay faithful to the 90s aesthetic – not least because it’s having a revival of its own! I have followed the script’s costume suggestions. Working with Blue17 on this project has been wonderful and given me so much creative scope to expand on them. 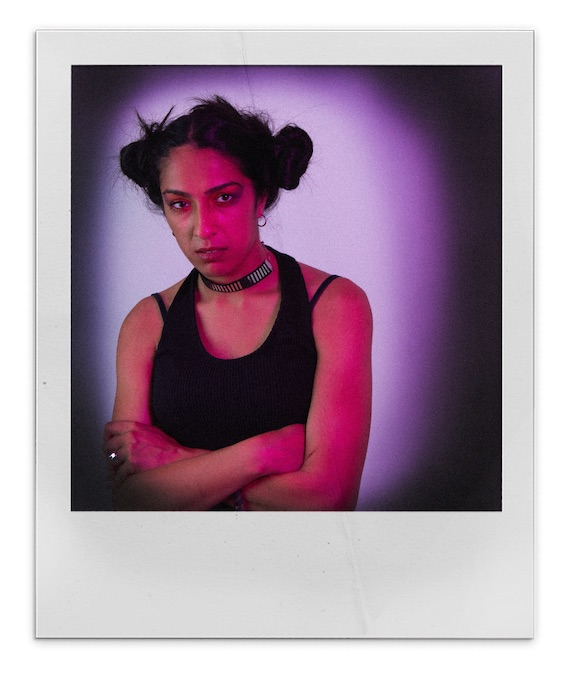 Queer theatre – Shelley Kapur as “She” in Death and Dancing. With_thanks_Image credit_BlackFish_Productions

The play is 30 years old. Do you think it has aged well? Are these issues still current or has queer politics moved on?

I think the play presents a really complex tension between the aspects of queer politics which still resonate and what has changed since 1992. The main difference for me is that a lot of the conversation in the play about queer identity and gender expressions has since expanded beyond just the queer community, which is such a point of progress.

What I also find really fascinating is how some of the language has aged. I think the idea of ‘ageing well’ can restrict how we assimilate and re-appraise things which were written or made in the past. Just as He and She speak to one another honestly, I want the present to have an honest conversation with the past about where we are now and how we can keep learning and growing, not just within the queer community itself. That is why I am reviving Death and Dancing. And why, on top of so many other reasons (mainly that it will be a lot of fun!), that I can’t wait for audiences to see it.

Thanks Eloïse, we can’t wait to see it too!

Death and Dancing is part of the queer theatre season at the King’s Head Theatre in Islington. It runs from the 10th-14th Aug.

Get Ready to Party 90s Style

Get Ready to Party 90s Style