The 60s wouldn’t be the same without André Courrèges vintage 60s dresses, the French 60s dress designer who gave us the most talked about fashion decade, with PVC, geometric shapes, coveralls and futuristic space age clothing. Courrèges wasn’t just part of 60s fashion, he created it. His clothes are an abiding memory of one of the most colourful decades of fashion.

Read on to find out how Courrèges helped to recreate vintage 60s dresses in 60s fashion….

His influences weren’t exactly conventional, although he originally went to train as a civil engineer, fashion was his true love. His clothes were a mix of Courrèges love of technology, architecture and futuristic art and design, although he had escaped the world of science and mathematics, it stayed with him in all his clothing fashion creations. Everything he designed would be influenced by these key themes, modernism, science, futurism and technology.

The mini skirt – Courrèges or Quant?

He claimed that it was he and not Mary Quant who invented the mini skirt, but although it was Quant who was most widely known for the mini, it was his futuristic designs in suits, tops, and extraordinary vintage 60s dresses that most people remember him for. He would push his designs to the most extreme limit he could in order to create the most daring clothes, clothes that hadn’t been seen before.

His fashions shows, arranged by his wife, were daring to say the least, with partially nude models. The clothes they modelled wore either extremely short skirts or smart trousers for women. Up until this point trousers had been for casual wear only, but Courrèges made trousers for women that could be worn for work. He also felt passionately about creating clothes that were affordable. 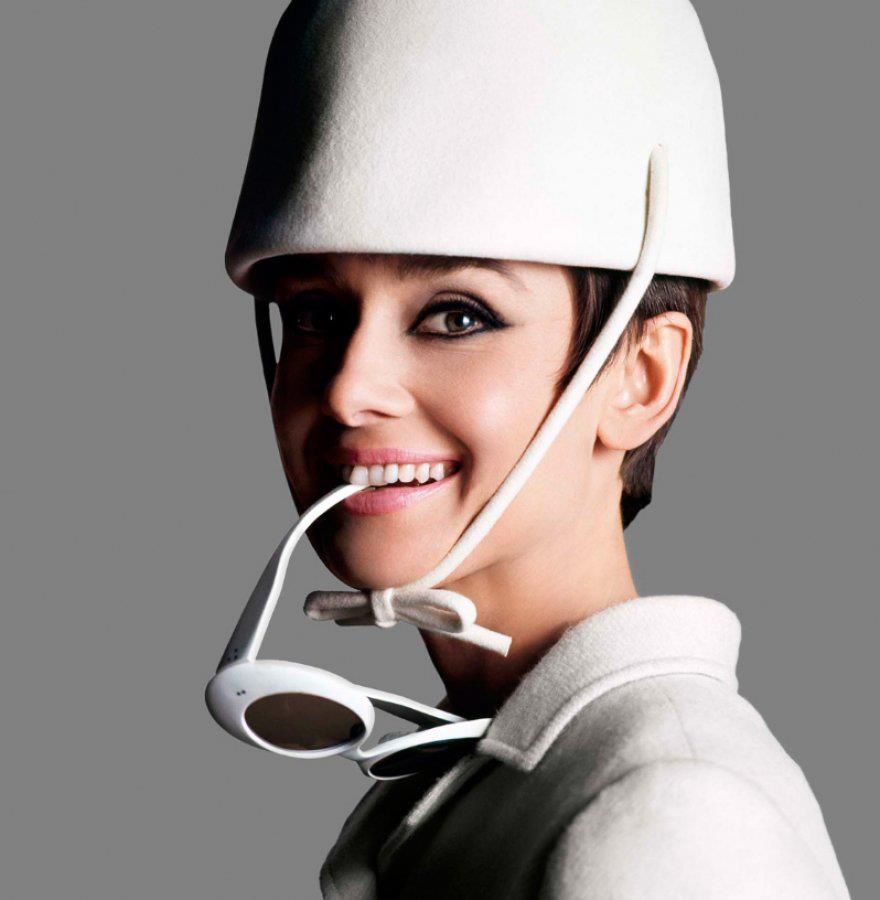 The space age is coming

He would go on to create accessories and perfume and create ever more daring and colourful designs. There were the swimsuits held together by wispy bits of string and that oh so famous helmet (think Audrey Hepburn) with white boots and plastic skirts and sculptured vintage 60s dresses designs.  This was Courrèges’ space age period in the mid sixties. There would of course be acid colours and those sharp geometric designs.

Courrèges vintage 60s dresses are a dream, they’re exquisitely detailed and oh so short. There’s no scrimping on detail, and the colours are both lush and vibrant. When you wear one of his creations, you’re not just wearing any vintage 60s dresses, you’re wearing the 60s decade like a crown. 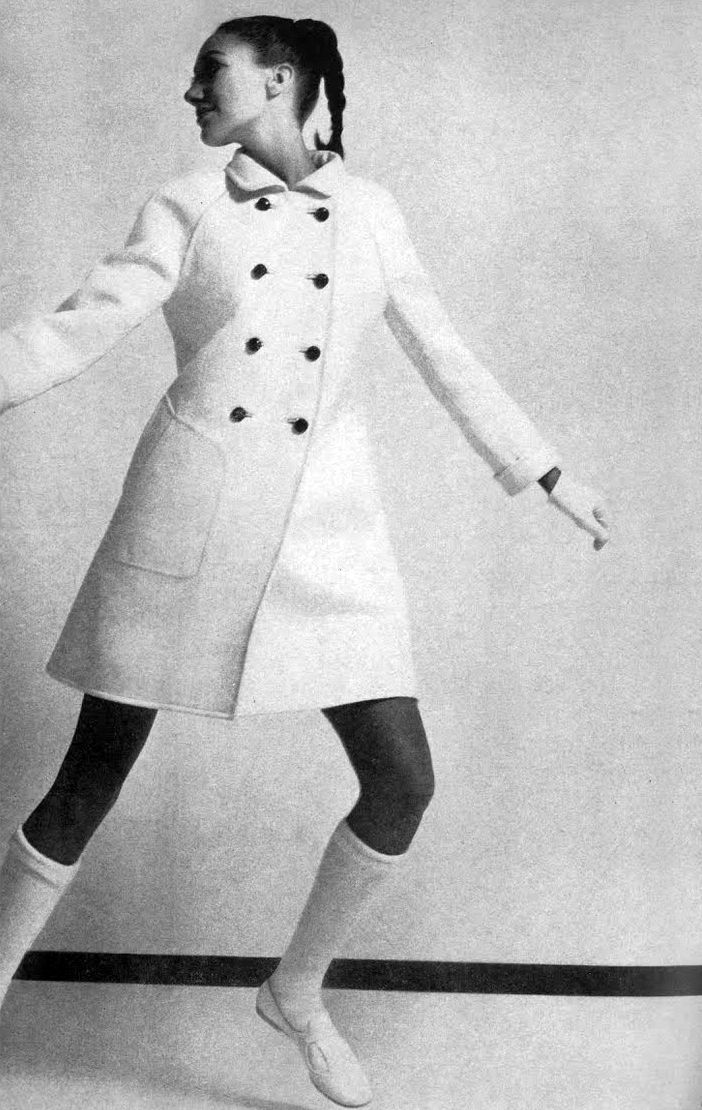 The actress Marisa Berenson wearing Andre Courreges during the 60s…

Courrèges original vintage 60s dresses aren’t cheap, and that’s understandable, you’re buying something that truly defined the 60s, with its changing social mores, use of new materials and fabrics, and the changing face of women’s fashion.

This wasn’t just the sexual revolution, this was a fashion revolution, and Courrèges was an essential part of that, smack bang in the middle, giving us the future we couldn’t envisage for ourselves. The Godfather of white plastic and PVC, Courrèges made an indelible mark on 60s fashion and if you really want a piece of the 60s, authentic true vintage 60s dresses, then it is to Courrèges you must go.

Please be aware Royal mail deliveries are delayed due to the covid 19 crisis. Dismiss