Tim Walker is the fashion photographer who makes dreams. When you open up a Vogue and see his ethereal fashion fantasies… well, that’s why you buy a Vogue in the first place. I always found Irving Penn’s arrogant model in a foreign landscape concept jarring, and David Bailey’s greys boring.

But Tim Walker’s lavish productions, often made in conjunction with set designer Shona Heath, find his models, dressed in couture, not standing out from their surroundings but dancing, swirling, swimming and just gracefully being right there in that world, whether it is sitting astride a yak or peeping from behind a nut cracker soldier.

His photographs have always been my favourite and when I visited the National Gallery exhibition Vogue 100 it was the wall of his works I spent the longest in front of, reverentially absorbing the mastery of colour, technicality, and whimsy.

Tim Walker was born in 1970 in London. His interest in photography was sparked after a year working at the Cecil Beaton archive at the Condé Nast library, after which he went on to do a photography degree at Exeter University. While he was there, he won third prize The Independent Young Photographer Of The Year competition. 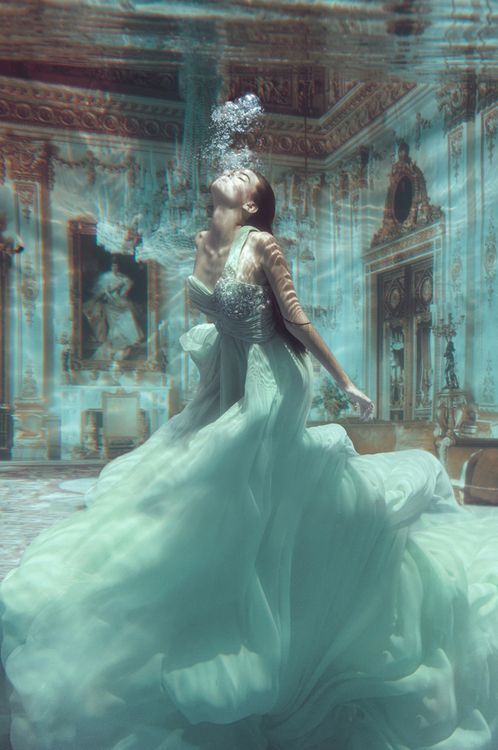 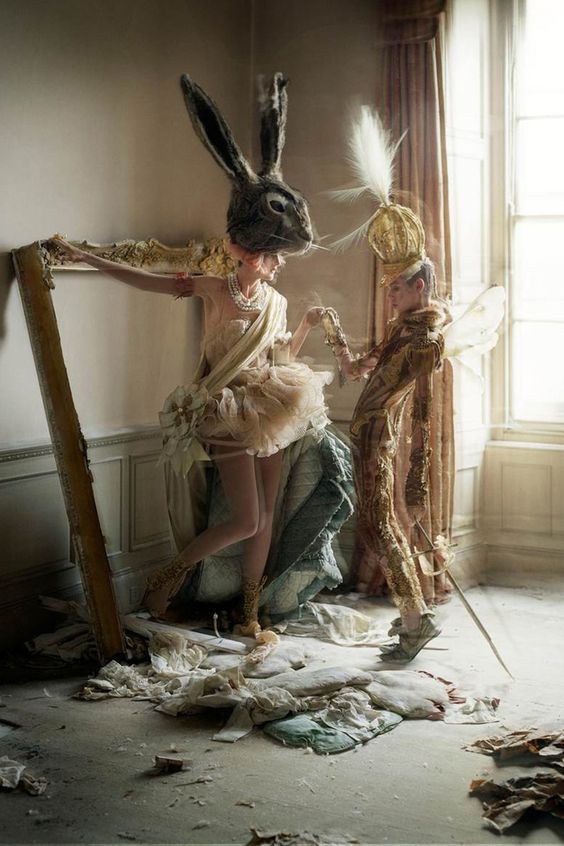 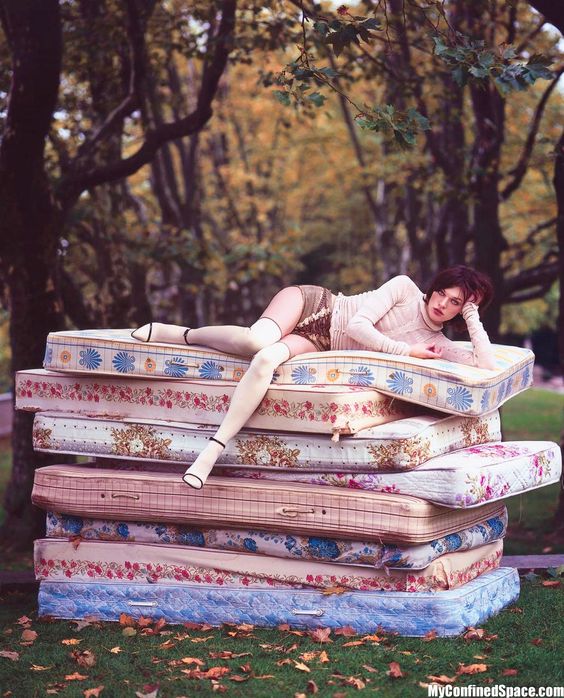 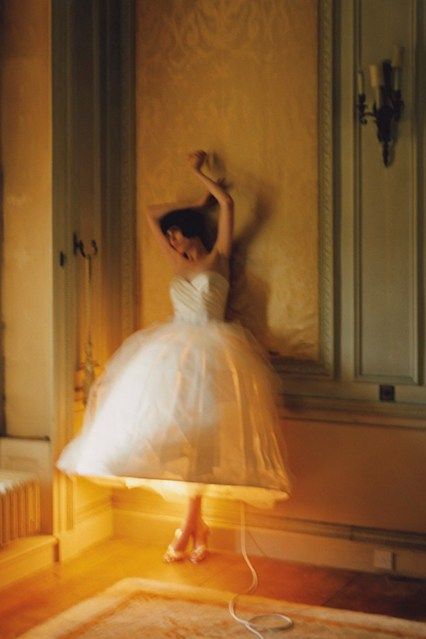 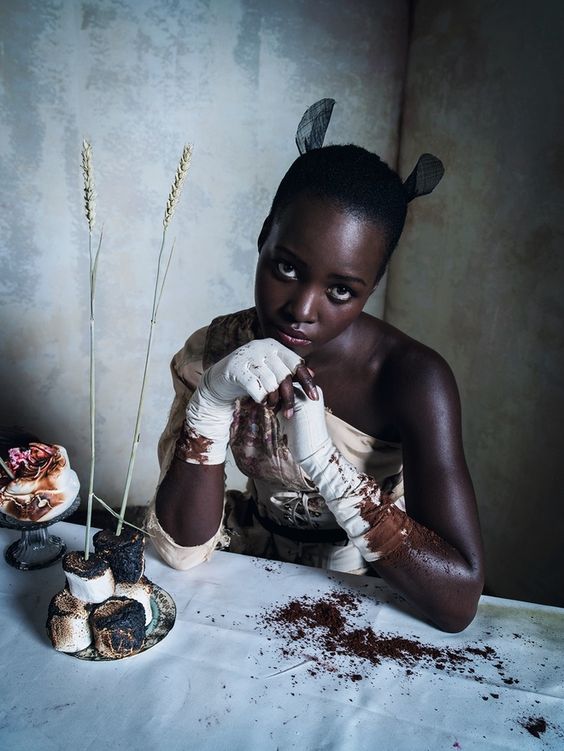 Graduating in 1994, he spent some time as a photographic assistant, working for various clients, before moving to New York to become one of Richard Avedon’s assistants. Coming back to England, he took portraits and documentary photographs for newspapers before shooting his first story for Vogue at the age of 25 and never looking back.

Though he has rarely strayed from the pages of glossy fashion magazines since, being published in British, American and Italian Vogue as well as W Magazine and LOVE Magazine, he says it is not fashion as such that draws him.

‘I’m more interested in who’ll let me do what I want to do,’ he explained. ‘I think that I’ve always used the fashion industry as a mechanism to fund and support my work; and if they let me and they’re happy then that’s fine.’

In 2008 Walker had his first solo exhibition at the Design Museum in London, with an attendant book, “Pictures”. The next exhibition was in 2012 at Somerset House, and it too had a book, called “Story Teller.”His third exhibition was at the Bowes Museum in 2013, featuring photographs of subjects away from the world of fashion, and his third book was the collaboration with Lawrence Mynott and Kit Hesketh-Harvey, “The Granny Alphabet”of 2013.

In the meantime, Walker had quite naturally moved on to the moving image, and made a short film called “The Lost Explorer”in 2011. It won the best short film prize at the Chicago United Film Festival that year. There is a book version of that too.

Tim Walker has received several awards, among them the ‘Isabella Blow Award for Fashion Creator’ from The British Fashion Council in 2008, the Infinity Award from The International Center of Photography in 2009, and in 2012 an Honorary Fellowship from the Royal Photographic Society. His work is in the permanent collection of the V&A and the National Portrait Gallery.

He is due for an exhibition at the V&A opening in September. I’m sure it will be spectacular.