Ethnic and tribal dress and its influences in modern fashion

In Kenya there is no distinct Kenyan style, and this may be down to the fact that in Kenya there are nearly 100 different tribes with their own distinctive traditional form of dress. The majority of Kenyans today dress in western clothes, while there are still tribes who dress more traditionally. One of these is the well-known Maasai Mara, who are probably one of the most famous tribes known outside of Kenya.

The Maasai look is certainly striking in appearance and no doubt it’s had an impact on western fashion, from the red-checked Maasai blanket to the red clothing(a sign of power), to the ochre and fat dyed red hair. 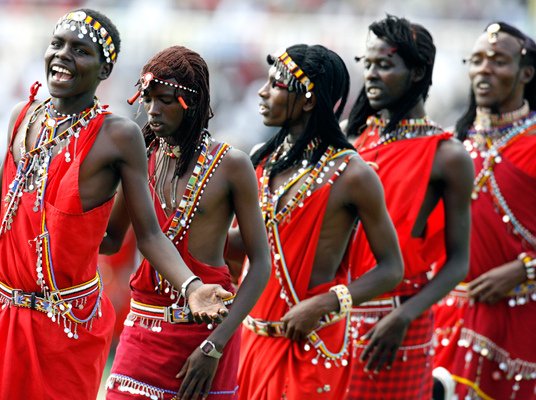 It’s clear to see where some of forms of dress from the Maasai tribe have filtered through to western fashion. Global fashion is a melting pot of different ideas and the heavy thick round necklaces, red dominated patterned fabrics seen on the catwalks over the years, gives a strong indication that a lot of tribal influences have come from these tribes. 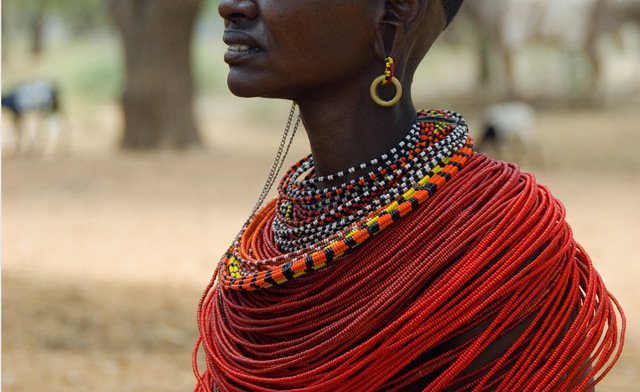 Kenyan designers themselves are influenced by both western dress as well as African and will often combine the two, just as we do in the West. You can easily emulate African styles and combine them with Western dress, without having to buy into a specifically designed high street creation. Look to second hand and vintage stores for unique brightly coloured fabrics. Create simple skirts out of sarongs, and any left-over fabric can be used to create a headscarf, perfect in the summer.

There are plenty of African influenced jewellery out there, look for round necks similar in shape to the Maasai warriors, but naturally smaller, with bronze, silver or gold, or bold colourful patterns, perhaps beaded. 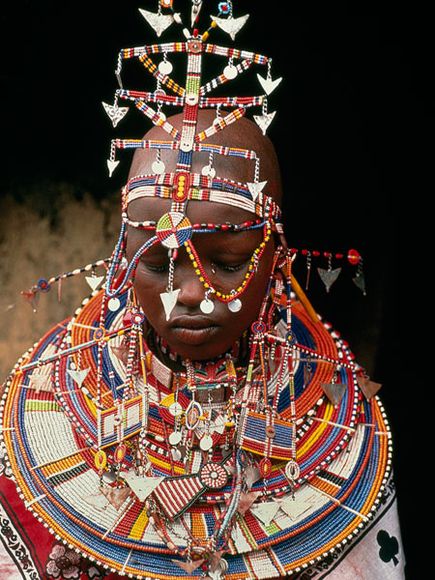 Remember, for the Maasai warrior red means power, and you need confidence to wear it. Mix it with patterns and different backgrounds, white or black is good. Red check is the Maasai Mara tribal blanket worn over the shoulders – check is in right now, so look for colours that closely resemble this.

Finally, enjoy it, there are some beautiful tribal influences from Africa, but it’s good to put a name to it, and the Maasai are one of the most colourful and culturally fascinating tribes in Kenya. 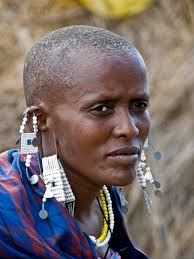 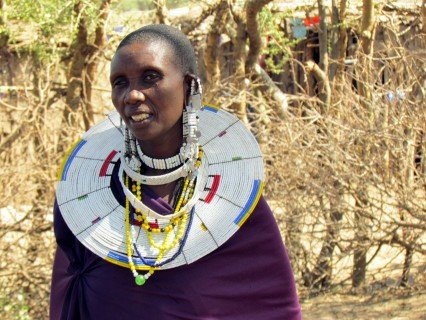 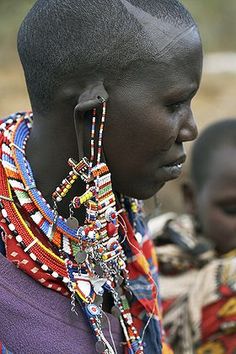 With a little imagination and by sourcing authentic fabrics you can create looks that are your own original creations, without buying into other people’s interpretations of African influences. The more effort you put into your own look, the more original and unique it’ll be.