We all know that creating an impeccable outfit starts with the basics. Those basics structure your silhouette and help create your perfect look. Whether that look is modern style or a vintage look, choosing something to reflect your body shape works wonders for your style confidence. Underwear has changed vastly in previous decades and perfecting the right base with vintage under garments creates a totally unique look top to toe. There were fascinating times in history that see the evolution of vintage lingerie. These times help us identify the style we know and love today and give an insight into how looks have changed from practicality to sensuality.

Take a look at the brief history of vintage underwear from the late 1800s through to modern-day.

As we know from history, clothing was restrictive, heavy and usually incredibly uncomfortable for ladies. This was also commonplace for undergarments. Tight corsets and large petticoats made up the fashionable bell shaping of this period. By the 1850s the bustle was a key feature and gave women the accentuated shape, something that is desired in modern fashion but without the heavy garments.

In the early 20th century, innovation in underwear was taking place with designers relaxing fabrics and structure in corsets. Softer garments were created for a more comfortable feel. Adverts for underwear during this time focused on durability and practicality. During this time the bra or brassiere was created and gained popularity over the restrictive corset. Also another garment ‘The Bloomer’ was established during this time. As hemlines crept up during the 1920s, stockings became popular to cover exposed legs. Bloomers also became shorter too. 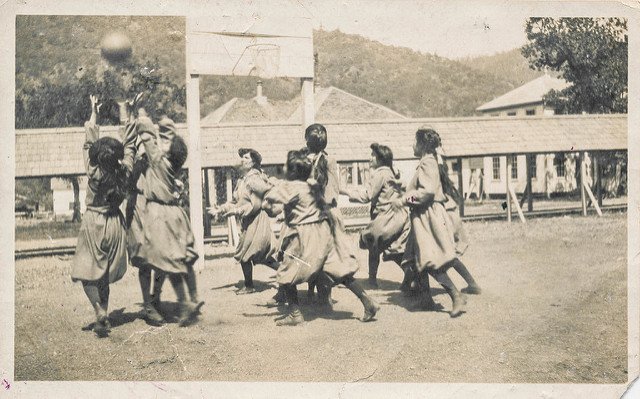 This decade saw the invention of men’s underwear and in 1935 the first pair of briefs had been sold. Fashion was becoming a feature in lingerie design with women fashioning girdles, bras and garters. The nipped in waist and enhanced cleavage were a desirable look and very popular in this decade. Hollywood starlet Marilyn Monroe was used in lingerie advertisements that emphasized looking and feeling great whilst flattering your shape.

Before this period, underwear generally consisted of white garments, not shown in public. But during the 1950s lingerie started to become a fashion in its own right. Prints, colours and slogans started to become popular. The original ‘Wonderbra’ became a big hit and different styles of brief were introduced.

Vintage underwear from 1970s to modern-day

The development in styles gained traction during this period. Advertising focused on sex appeal rather than function. During the 1980s the ‘thong’ or G-String’ had been created. This undergarment was popular with both men and women looking for a sleek look under clothing. In present day lingerie is big business and there are several brands developing ranges with a vintage twist. Fashion and history have come together to create vintage inspired corsets and waist trainers along with different shaped bras to create a variety of silhouettes. 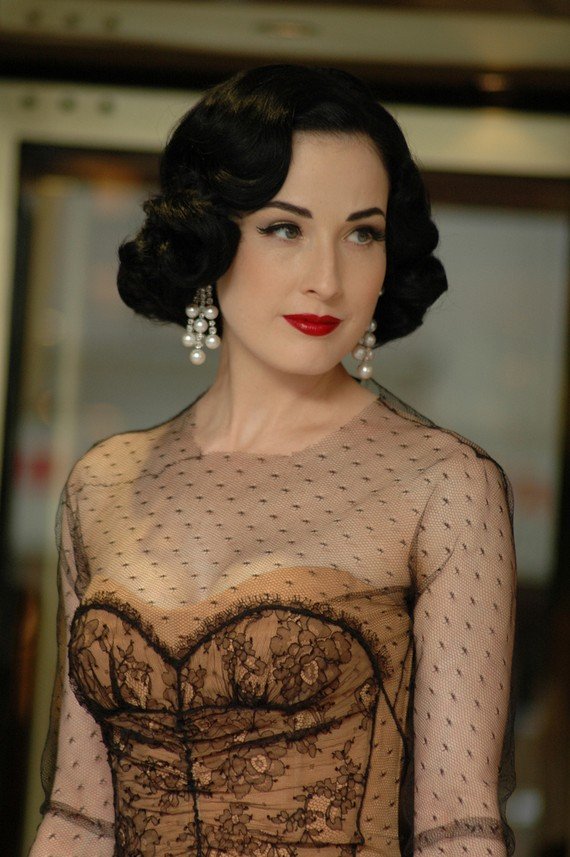 If you choose to create the whole vintage look and buy vintage lingerie. There are some things to look out for. Sizing is certainly something to think about when choosing garments. Vintage sizes generally come up smaller than modern size guides. There were very different figures and silhouettes during history and waist and hip sizes differ dramatically.   For example, if you choose a garment such as the ‘Bullet Pointed Bra’, you have to choose the correct back size, as there is little room for adjustment with this style.

Many women will not want to buy used underwear but there are many pieces available that are vintage items but they have never been worn. Vintage lingerie gives you the chance to recreate a top to toe look with elegance and beauty. It also gives you an authentic taste of historic fashion.